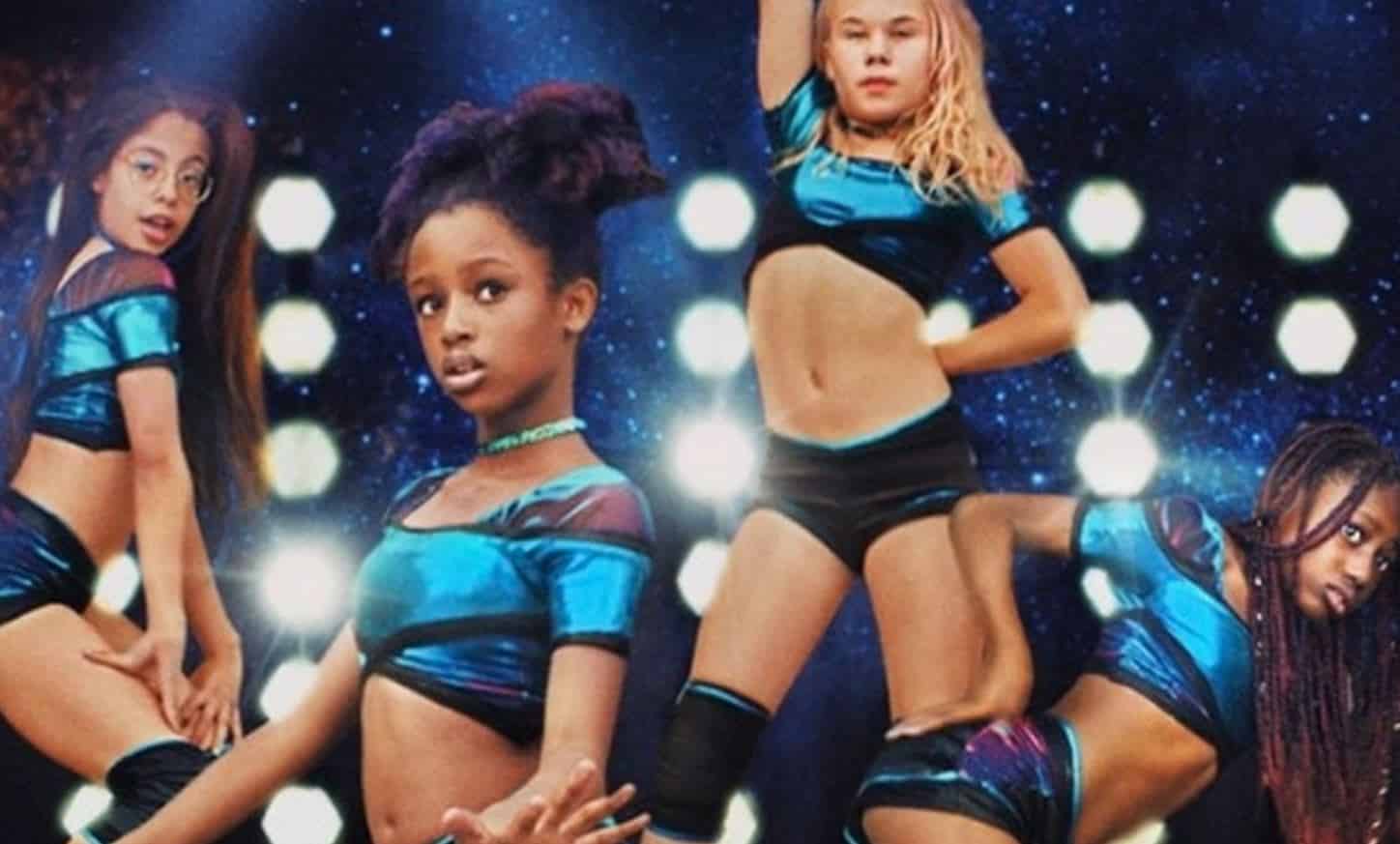 Netflix’s new film Cuties has already received a vast amount of backlash for its portrayal of preadolescent girls via its marketing campaign. Now the movie is making rounds again, yet again generating controversy and backlash. The film was released on Netflix on September 9, and now even petitions have been started against it. In fact, one such petition calls for Netflix subscribers to cancel their subscriptions while claiming the service “exploits children and creates a disturbing vibe.”

While the film received positive reviews at the 2019 Sundance Film Festival, that hasn’t been the case ever since Netflix’s advertising campaign for the movie took off.

“Although the film tackles an important topic – one that under different circumstances we might even applaud – it’s the way the film goes about it that’s problematic. This film could have been a powerful rebuke of popular culture that sexualizes children and robs them of their innocence.”

The film’s director has apparently been the target for a variety of death threats over the movie. She’s insisted that people are overreacting without judging the film by its actual content, regardless of the marketing. These sentiments seem to be shared by some, like actress Tessa Thompson. Of course, those in support of the film Cuties have still likewise received backlash.

As you can see from the below tweets, many have cancelled their memberships entirely:

PARENTS AND NETFLIX DESERVE JAIL, THIS IS ILLEGAL. #CancelNetflix @netflix

If you watch 11-year-olds twerk, you’re a pervert.

If you direct 11 year olds to touch themselves on camera, you’re a pedophile.

#CancelNetflix wtf is this? they’re literally 11. how was this approved? pic.twitter.com/UXOHbZy1WC

Me this week, after everything with Mulan and Cuties. #CancelNetflix pic.twitter.com/QAKRBwuiIt

I understand this video is upsetting and depicts little girls in a gruesome light. I tweeted it for those who will say that “Cuties” is innocent. Here’s your evidence.

Netflix stock is down by nearly 20%. It's working guys! Keep up the good work! #CancelNetflix pic.twitter.com/o8M9U0goTd

We have a pedophilia problem in this nation. #CancelNetflix

And why YouTube hosts a documentary called “Drag Kids” that also celebrates sexual exploitation of children.

Bye, Netflix. And it wasn’t even that hard.

If you haven’t cancelled yours yet, but deep down you know you should-just do it.

It feels good to do the right thing. #CancelNexflix pic.twitter.com/pxNIvsibtm

#CancelNexflix put your money where your mouth is.

As a father, I cannot believe they approved this.

If you want to expose child sexualization, don’t try to accomplish this by sexualizing children. Netflix is known for its docs. pic.twitter.com/tKa5bbKqmr

#CancelNexflix i was scrolling through my twitter…… AND FUCKING NETFLIX DID THIS SHIT WHAT THE FUCK IS WRONG WITH YOU GUYS I HOPE Y’ALL GET DELETED THIS IS NOT OK pic.twitter.com/2GfiLhUo9y

Netflix has released a statement on the movie, saying:

Netflix is now gaslighting people by pretending the problem with Cuties is the artwork and not the shots of 11 year old girls doing sexual dances with close up shots of their crotches + having them smack their private parts. These people are disgusting. #CancelNexflix pic.twitter.com/SqYj9MGQce

It’s unclear how things will turn out for Netflix and those in support of Cuties, not to mention the film itself. But considering Netflix attempted to change the film’s marketing after the first round of backlash, it’ll be interesting to see if they take any further action.

Continue Reading
You may also like...
Related Topics:Cuties, Netflix