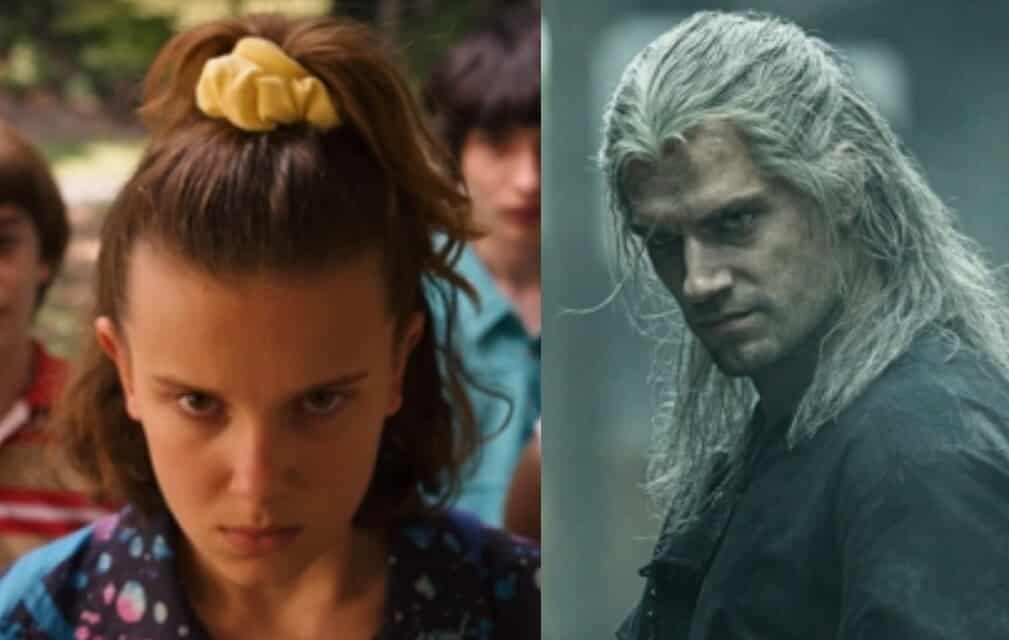 Netflix is yet again taking another interesting new business move. According to a new report, it appears that Netflix will now be taking action against users whose accounts on the streaming platform remain inactive. Apparently if an account is inactive, Netflix will contact the account owner and ask if they would like to keep their subscription. If the account owner fails to respond, then Netflix will proceed to completely cancel their Netflix subscription.

According to the new Netflix announcement:

“We’re asking everyone who has not watched anything on Netflix for a year since they joined to confirm they want to keep their membership. And we’ll do the same for anyone who has stopped watching for more than two years,” Eddy Wu, director of product innovation, said in a statement.

This is a rather unusual move for a company to take, but one that should mark an interesting move for Netflix. After all, Netflix currently has and will continue to have many new competitors. A wide variety of streaming services have been competing with Netflix, including services like Amazon Prime and Disney Plus, with new ones coming soon such as HBO Max.

The inactive accounts only represent less than half of a percent of their overall subscribers. As such, with a recent report of 183 million subscribers, it’s not like this will hurt them too bad. Netflix simply doesn’t want people to pay for something they’re not using. Not to mention, any subscriber who had their account canceled can rejoin and retrieve their account information within 10 months of their cancellation.

Continue Reading
You may also like...
Related Topics:Netflix, streaming