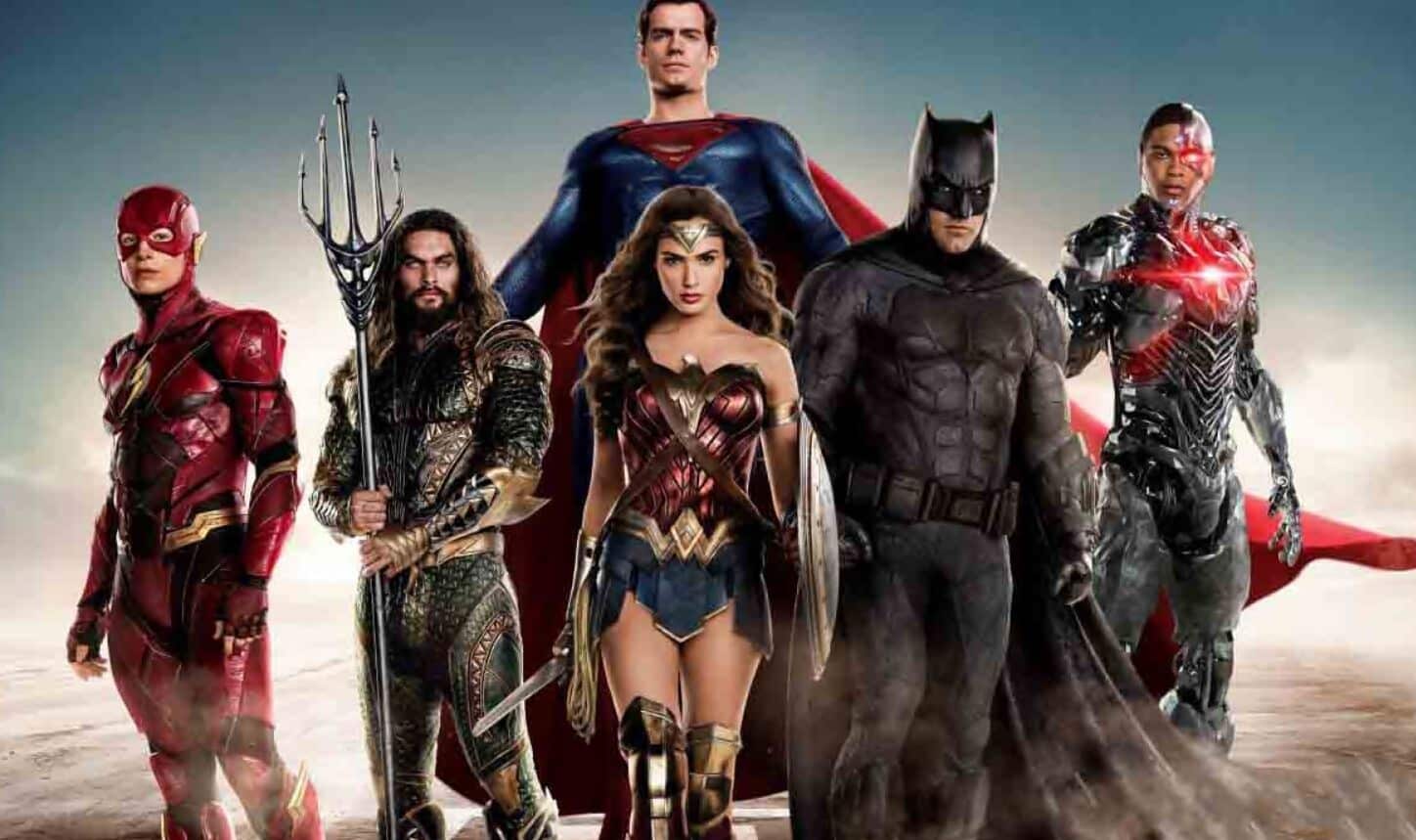 At this point it seems that just about everybody and their dog wants to see the illusive Snyder Cut of 2017’s Justice League. Now, it has been confirmed that the film will see finally the light of day on HBO Max after years of speculation.  For those who are unaware, the Snyder Cut is what fans have dubbed the version of the Justice League that we would have seen had Zack Snyder continued to make the film he intended –  before unfortunate circumstances led to him leaving the project with Avengers: Age of Ultron director Joss Whedon stepping in.

For the past few years we have seen tidbits of the film from both the director and stars, but with the news that it will be hitting the new streaming network, fans can now finally celebrate after years of online campaigns and petitions.

A new report from THR gives us a few details into the project:

It is currently unclear what form Snyder’s Justice League will take. Whether it will be released as an almost four-hour director’s cut or split into six “chapters” has yet to be decided, but the Snyders are now in the midst of reassembling much of their original postproduction crew to score, cut, add new and finish old visual effects, and, yes, maybe bring back many of the actors to record additional dialogue.

Also unclear is the cost of the endeavor. One source has pegged the effort in the $20 million range, although another source says that figure could be closer to $30 million. The parties involved had no comment.

“It will be an entirely new thing, and, especially talking to those who have seen the released movie, a new experience apart from that movie,” Zack Snyder tells The Hollywood Reporter, noting that, to this day, he has not watched the version released in theaters.

Zack Snyder also revealed that the film we saw was only one-fourth of what he actually did.

The film, which will be dubbed Zack Snyder’s Justice League, will be comprised of the footage Snyder filmed during principal photography that was believed to have come to a nearly three and a half hour film. It was recently reported that a cut of the film had been screened to HBO executives earlier this month. The news was broken by Snyder himself when taking part in a Q&A – that followed a watch along of his first DCEU film, Man of Steel when asked by a fan whether we would ever see it.

HBO Max is set to launch on May 27th, although as evidenced by the recent tweet from the service – the new version of the film isn’t set to hit until sometime next year.

What do you think? Are you excited for the Snyder Cut? Will you be signing up? Let us know below!