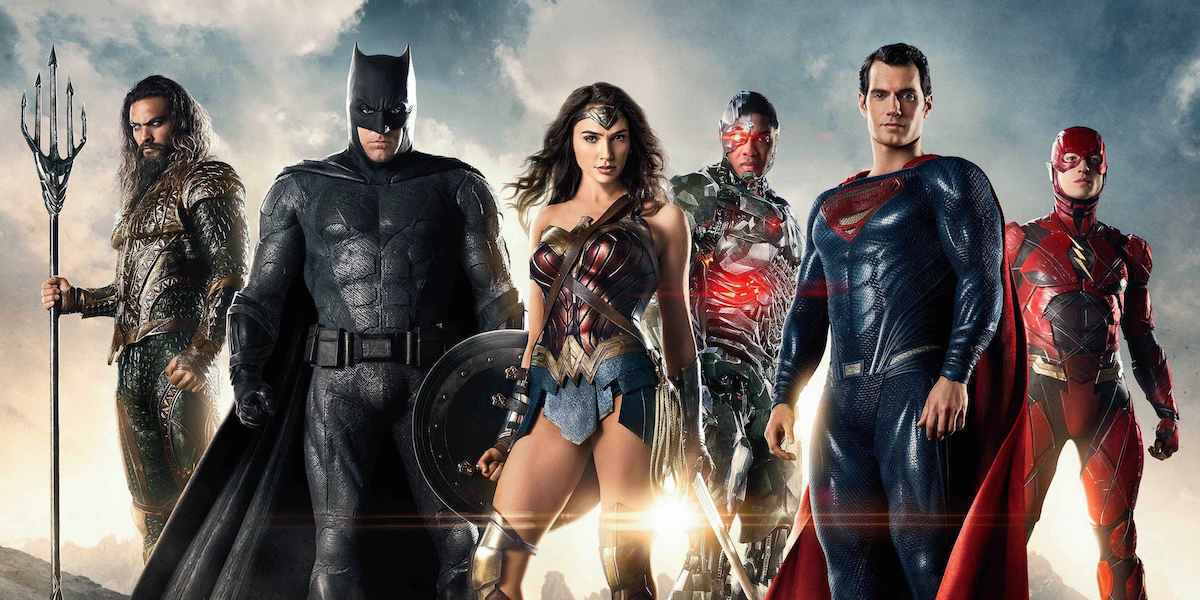 There has been more drama and suspense surrounding the possible release of Zack Synder Cut of Justice League than just about any actual film out nowadays. Ever since Synder unceremoniously left the film before it’s completion and Avengers director, Joss Whedon, was brought in to complete it, the film has been the subject of rumors and stories galore. People were quite unhappy, to say the least, with the version we got in theaters. Between ‘MustacheGate’ with Henry Cavill and the poorly CGI-ed removal of his Mission Impossible: Fallout mustache, the lackluster and bland villain in Steppenwolf, and a story that seemed disjointed from what was previously built in the DCEU, the film underperformed and effectively ended WB’s plans at their own version of a Marvel Cinematic Universe. Ever since, fans heard rumors of a Synder Cut, showcasing his original vision for the film, and have been in an uproar for its release ever since. Now, another possible update has come out in the countless waves of ‘news’ about this cut.

According to Heroic Hollywood, DC Execs have screened the film.

“It seems like a recent screening of the film could lead to a wider release. Heroic Hollywood has exclusively learned and confirmed that Zack Snyder held a private screening of his cut of Justice League in the first quarter of 2020, with executives from DC in attendance. According to an individual with knowledge of the situation, something is happening with Snyder’s cut of the film, and discussions are currently underway.”

This is just another proclamation in the never ending back and forth that is this the Synder Cut. Its on again, off again saga is starting to wear thin, to be honest. And, in this debacle, I offer up a question to fans: Why do you even want this version released? For all the supporters behind the #ReleaseTheSynderCut movement, those same fans begged for Synder’s removal from the frnachise after Dawn of Justice. Synder’s DC films, like Man of Steel and Watchmen have all been blasted by fans. So why does anyone think his version would be any different? Also, his version was just one half of the story, with a sequel planned that will now never happen, so why tease yourself with half a story? That would be like watching Avengers: Infinity War and then never watching Endgame for a resolution.

Curiosity does get the best of me, and I’m interested to see Synder’s vision, but at the same time, I’m not expecting it to happen. Also, I actually enjoyed most of Sydner’s films, with exception to Dawn of Justice, but considering the time past and the massive expectations made by this movement, could this film possibly live up to any of the hype? Hopefully we will some kind of ending to this problem, if nothing else so that fans can move on from this crusade and onto the next.

Do you want to see the Synder Cut? Let us know in the comments below!