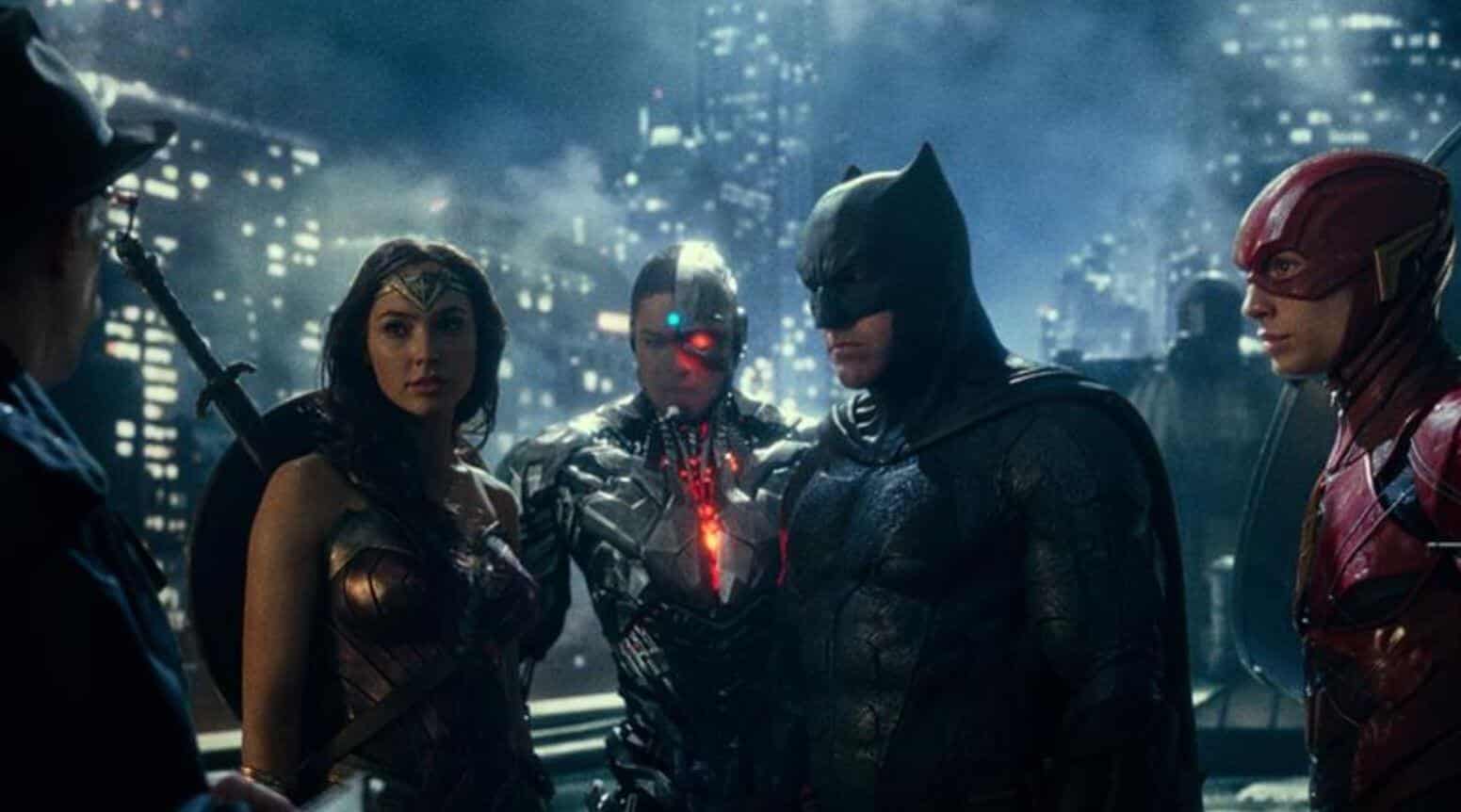 Zack Snyder set out to fulfill his vision starting with Man of Steel. The film was met with negative views concerning violence and destruction. Therefore, he answered those in the form of the Dark Knight. Batman pursued Superman over the devastation he caused in the first movie. The seeds for Justice League were planted in Batman v Superman: Dawn of Justice. Snyder was almost finished with the first live-action movie of the superhero team when he heard the news of his daughter’s passing. Filming was completed, however, there were some technical aspects that needed to be tweaked with. Warner Bros hired Avengers director, Joss Whedon, to put on the finishing touches. The studio already hired Whedon for Batgirl. With his success for the other team, they figured he would do well on theirs. However, Whedon called the actors back for reshoots, including Henry Cavill who was filming Mission Impossible – Fallout. What was released was a debacle of sorts. Fans have clamored for Snyder’s Cut of the film. Despite much backing, reports say that it will never be released.

Variety published an article about DC Films’ future projects. Their next couple of years look to put the studio back on track. They have already redeemed themselves from Justice League with Aquaman, Shazam, and Joker. Wonder Woman was critically acclaimed as well. Therefore, a sequel will release next year. Suicide Squad had mixed reviews. But people loved Margot Robbie’s take on Harley Quinn. So before Wonder Woman 1984, DC has Birds of Prey, in which Robbie will reprise her role. And Guardians of the Galaxy director, James Gunn, is working on a Suicide Squad sequel.

The article said that DC Films has put Green Lantern Corps and Flash as their next high priorities. They are also hard at work on Aquaman 2, and a spin-off about The Trench. Though, as one last note, they mentioned that an insider told them that The Snyder Cut of Justice League will never be released.

They say that WB does not want to invest in a movie that already lost them money. Furthermore, there would be more money involved in the production of finishing Snyder’s Cut.

The definitive version of the film was rumored to be included on WB’s upcoming streaming service, HBO Max. There will be shows based on Green Lantern and Strange Adventures. The article also states that DC Films is looking to produce smaller-budgeted pictures for HBO Max based on their other comic book properties.

Most of the cast have supported the #ReleadetheSnyderCut campaign. Thus including Jason Mamoa, Ben Affleck, Henry Cavill, Ezra Miller, Gal Gadot, and Ray Fisher. Mamoa has even posted some pics from the fabled cut. And folks like Kevin Smith have revealed details that weren’t included in the theatrical version. Details such as Darkseid’s appearance at the end of the film. Snyder said he even had an actor cast for the looming villain. The filmmaker also revealed plans for his continued vision with the ruler of Apokalips.

Variety only called this source an insider. They didn’t reveal a name. So perhaps, the site is just blowing steam. Any case, that is not confirmation enough for me on the fate of the Snyder Cut. Stay tuned to Screen Geek to hear a final word on the case.