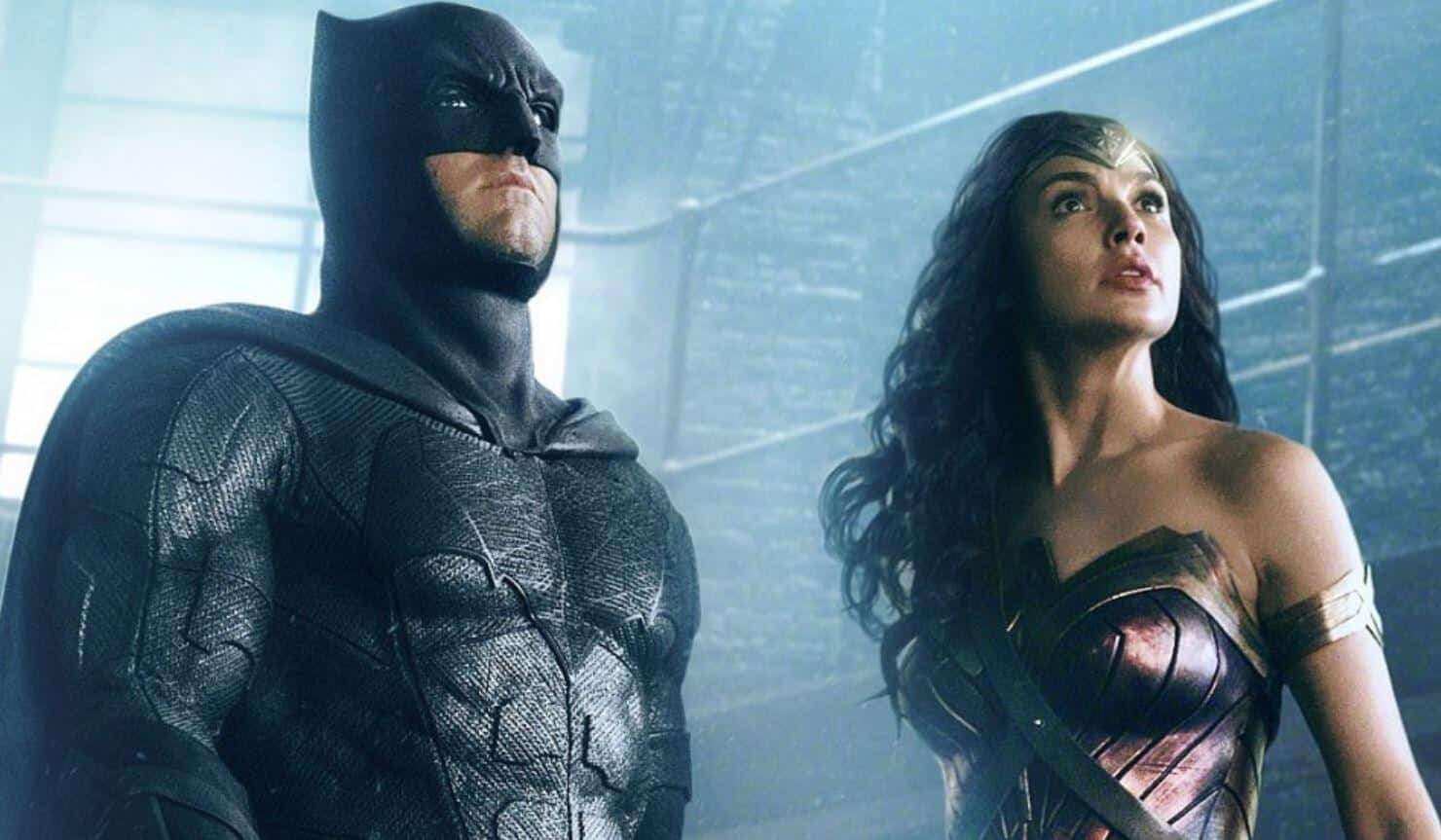 It’s already been nearly two years since Warner Bros. released their live action DC adaptation Justice League. The film brought together a variety of iconic superheroes including Batman, Superman, Wonder Woman, The Flash, and several others to the big screen. While the film was considered a mix bag from some audiences, its divisive appeal launched a campaign dedicated to releasing Zack Snyder’s original cut of the film.

The campaign has taken social media by storm, with even director Zack Snyder participating in the action. For example, he’s even used the #ReleaseTheSnyderCut hashtag on Twitter to help bring attention to the campaign. And he’s not the only one involved with pushing the momentum for the Snyder Cut’s release. He was also joined by a variety of cast and crew members, including Batman actor Ben Affleck and Wonder Woman actress Gal Gadot.

As of right now, the social media buzz has gone increasingly viral. The hashtag mentioned above has already reached over 400,000 users on Twitter which makes it one of the top trends. And of course, we can only expect those numbers to go up, considering the amount of hype from the film’s cast and crew as well as the approaching anniversary date.

While the hype from everyone does sound promising, it’s unfortunately being reported as just that – hype. According to THR, the hype is most likely just being used by Snyder to promote the possibility of getting his cut released. Otherwise there’s apparently nothing official in the cards.

While we don’t know if Warner Bros. would ever actually consider releasing the Snyder Cut of Justice League, we can still hope for such a thing assuming the hype and campaign continues to grow. Until then, check out some of the tweets and even Instagram posts supporting the campaign down below.

Joining in solidarity! #releasethesnydercut 💪🏽💪🏽💪🏽 (because we all know it’s gonna be hot)

In solidarity of #releasethesnydercut ! This campaign and all of the amazing Snyder fans hold a very special place in my heart ❤️ Fighting on!!! #wegotthis #zacksnyder #justiceleague #dceu #amazons

How would you feel about the possibility of the Snyder Cut being released for Justice League? Do you think it should be released? Let us know in the comments section down below!