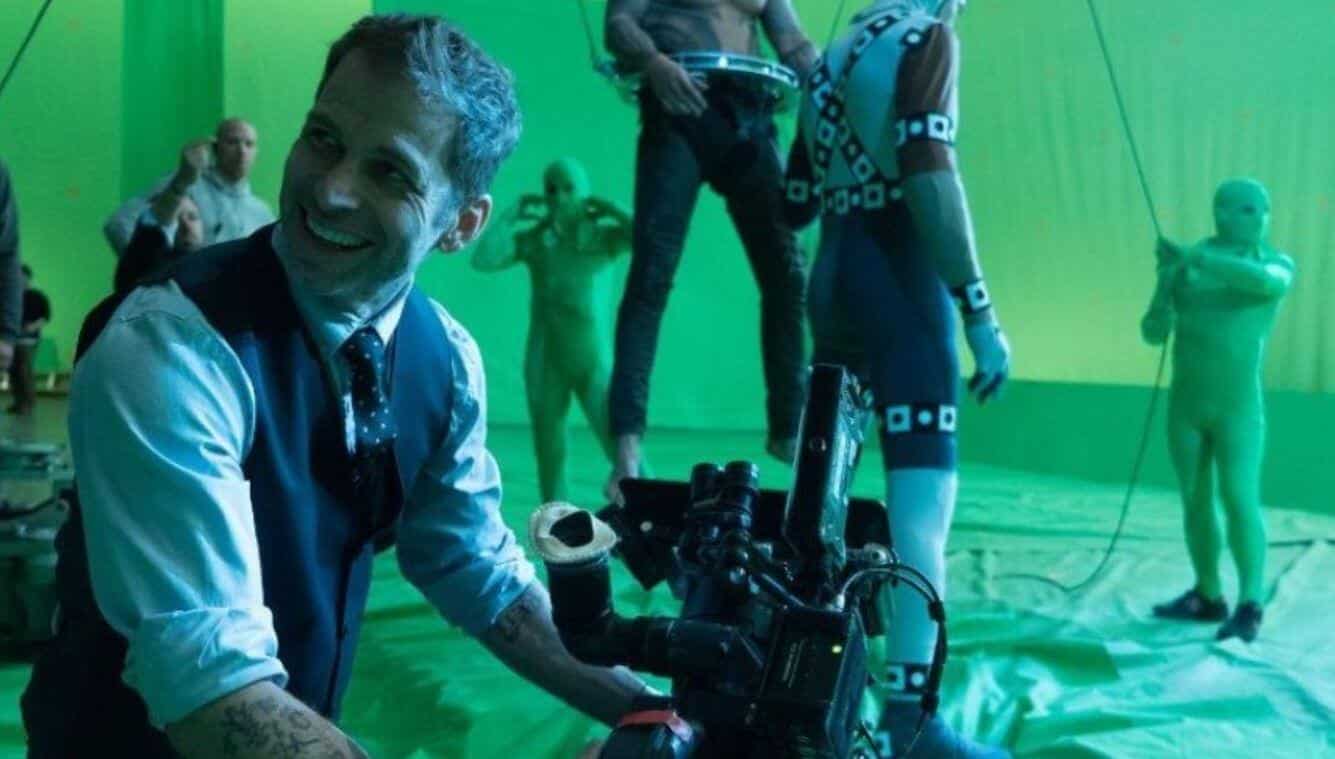 There’s been clamor for a director’s cut of Justice League for a while. Since Joss Whedon was brought in to finish Zack Snyder’s film, the theatrical release had contradictory tones. In the following years, there have been leaks about what the Snyder Cut entailed. Also, Snyder has revealed what he planned if he was to finish his vision. Actors Ben Affleck and Jason Momoa claimed to have witnessed this cut. And they’ve been posting images from the definitive film. Rumors starting circling that Warner Bros may release it when they launch their streaming service, HBO Max. But an insider shut those hopes down by saying it was a “pipe dream.” However, Snyder assures fans to not give up hope.

A fan reached out to the filmmaker on Twitter. Davinder Singh asked Snyder to shed some light on the current news. Singh said he was losing hope as most fans now have. Snyder responded with one word: “Don’t.” Kryptonscodex tweeted images of both pieces of the conversation.

For any doubters after that Variety article #ReleaseTheSnyderCut pic.twitter.com/cgDrI7UoCD

There was an article from Variety that discussed the upcoming docket for DC Films. The subdivision of Warner Bros has been hard at work trying to redeem their past failures. Where they tried to compete with the MCU, Justice League was no match for Avengers: Infinity War and Endgame. But most of that stumble was due to the Snyder/Whedon debacle. However, the report says that was also due to putting the cart in front of the horse. Where solo movies built the Avengers team-ups, the DCEU came out the gate with Justice League. However, I felt like Snyder’s Man of Steel and Batman v Superman were their buildup.

DC Films is back on track with Aquaman, Shazam, and Joker. They have already scheduled Birds of Prey, Wonder Woman 1984, The Suicide Squad, The Batman, and Black Adam. They just announced Green Lantern and Strange Adventures for HBO Max. And their next focuses are Green Lantern Corps, Flash, Aquaman 2, and The Trench.

But at the end of that article was a quick line to shut down hopes for the Snyder Cut. Variety only named their source as an insider.

Though, this was not a quote from someone like Geoff Johns, Walter Hamada, Zack Snyder, Jim Lee, J.J. Abrams, or anyone else who would I would trust from DC. The fact that Variety could not name their insider should tell anyone that this is not official confirmation. Also, the fact that Snyder reassured fans to not give up hope, tells me the there’s still a possibility.

In any case, Variety’s “insider” has not halted the #ReleaseTheSynderCut campaign.

What are your thoughts? Do you still have hopes for The Snyder Cut? Do you believe that Affleck, Mamoa, and Snyder know something we don’t? Or do you believe the insider? Let us know in the comments below. And when that official confirmation hits, Screen Geek will be there.