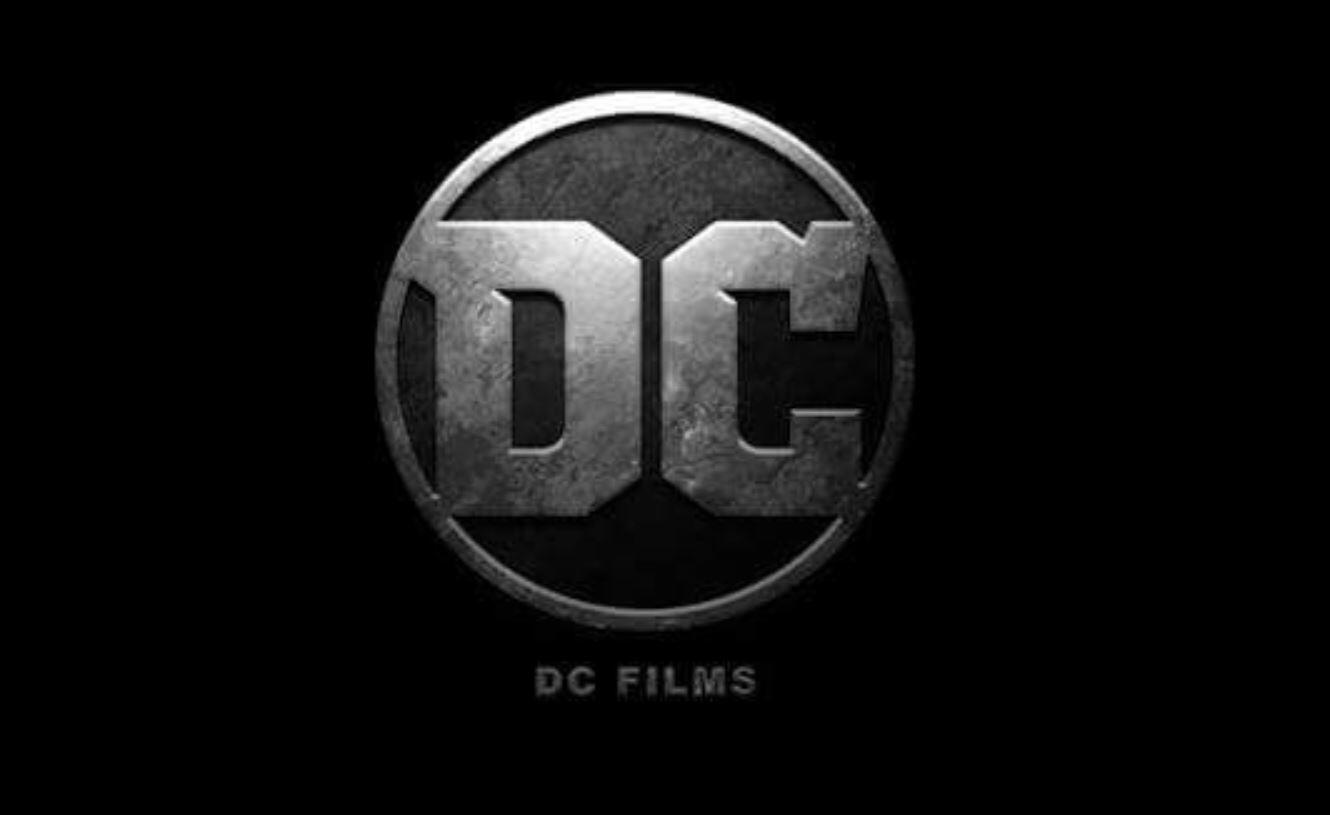 After Christopher Nolan’s Dark Knight trilogy, DC and Warner Bros tried to compete with the MCU. The two comic book companies have been competing since they started publishing. But two particular things caused DC Films to stumble. One was replacing Snyder on Justice League. Another was their overzealousness. They were announcing projects without following through with them. The films look to be back on track with Shazam, Aquaman, and Joker. Wonder Woman did well too, but that was in the diamond in the rough. Now, a new agenda has been announced with a new captain.

Variety reported about DC’s future plans. The article discussed a new captain at the helm – DC’s Kevin Feige if you will.

“Internally, insiders are quick to credit Walter Hamada, the longtime New Line executive who was brought on board in 2018 as president of DC Films, with helping to plot a new, more sustainable course for the DC cinematic universe. He’s credited with having a strong sense of story and with keeping a firm eye on the bottom line, reining in budgets so productions don’t go off the rails.”

“They’re on the upswing. They had a rocky period, but they’re starting to find their footing….Their initial mistake was that they tried to do too much, too fast. They were trying to copy the Marvel model, but that took time and years of building up characters. You can’t start with a big ensemble movie. You need to earn that.”

In the near future, there is The Batman, Birds of Prey, Black Adam, and Wonder Woman 1984. The HBO Max streaming service also has plans for Green Lantern and Strange Adventures TV shows. But beyond that, their focuses are on Green Lantern Corps, Flash, and more Aquaman. Also, there’s the matter of J.J. Abrams’ take on Superman.

Abrams and his company, Bad Robot, are rumored to be developing a new Superman franchise. Creed and Black Panther‘s Micheal B. Jordan has talked to Warner Bros. But he hasn’t made a commitment yet. Not to mention, Henry Cavill said he isn’t done with the role yet.

Despite plans for a Green Lantern show on HBO Max, there are still plans for Green Lantern Corps. Geoff Johns is helping Arrowverse master, Greg Berlanti, with the show. But he’s also working on a script for the movie.

News on Ezra Miller’s solo Flash movie has been a roller coaster. The film was once said to adapt Johns’ Flashpoint Paradox. This would have been a great tie-in to the DCEU. Rumors also pointed to a soft-reboot for the movies as it did with the comics. Jeffrey Dean Morgan from Supernatural, The Walking Dead, and The Watchmen could have reprised his role as Thomas Wayne. Batman’s dad became his own version of the vigilante in the comic. Now, It director, Andy Muschietti, and Bumblebee writer, Christina Hodson, are attached to the project. After that, Hodson will move on to Batgirl; a project that once belonged to Whedon before the Justice League debacle. But filming will have to wait until Miller is done with the next Fantastic Beasts installment.

And with the success of Joker, the studio wants to do more R-rated films. Next will be Birds of Prey. James Gunn’s The Suicide Squad is rumored to acquire the rating as well. Exhibitor Relations analyst, Jeff Bock, told Variety,

“There’s a huge appetite for R-rated superhero movies and if Marvel isn’t going to step up, that presents an opening for DC to tap into that audience.”

But don’t keep your hopes up for that Snyder Cut on HBO Max. An insider for Variety told them,

“That’s a pipe dream. There’s no way it’s ever happening.”

What do you think of all this news? Are you excited that DC is back on track with their films? Let us know in the comments below. And for further developments on these DC projects, keep reading Screen Geek.