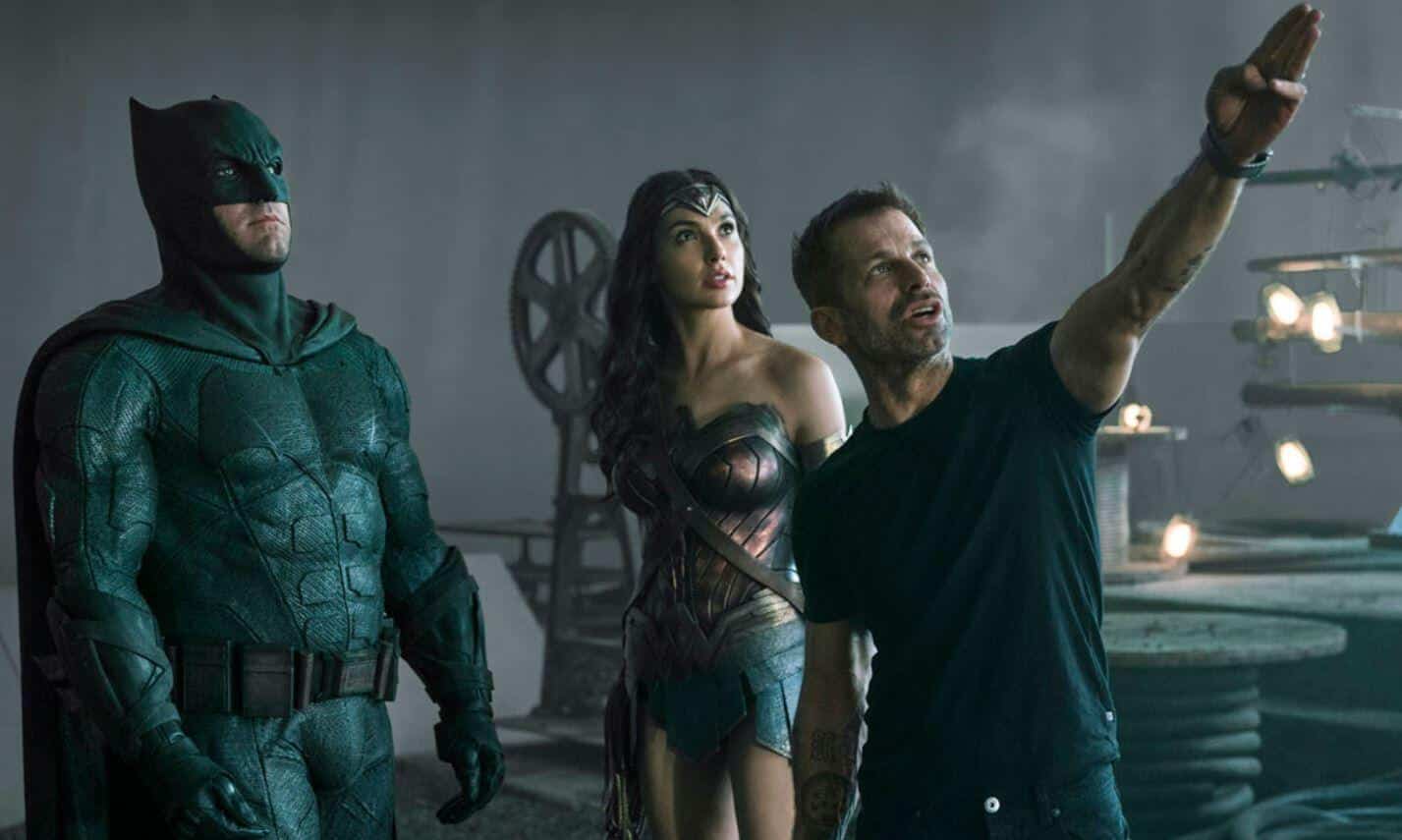 Clamor for #ReleaseTheSnyderCut has been bigger than ever recently. Since Zack Snyder left the helm of 2017’s Justice League, fans knew there was a cut other than the messy theatrical version. Therefore, such clamor has rung for two years now. But actors Ben Affleck, Jason Mamoa, and Gal Gadot have shared images from the mythical version. And Zack Snyder himself has claimed it existed. The clamor grew exponentially when Variety published an article last week. They claimed an insider told them that its release was a “pipe dream.” This was shortly after the rumor it would be available to stream on Warner Bros’ upcoming service, HBO Max. Snyder said not to give up hope. He also said he’s tired of folks denying its existence. Now, he shared a photo proving such existence.

“Is it real? Does it exist? Of course it does.”

If the 214 stands for minutes, that means the director’s cut is three-and-a-half hours long. Fans thought the three-hour Avengers: Endgame was an epic length. And Snyder’s director cut of Batman v Superman: Dawn of Justice was three hours long. It was when the Ultimate Cut of BvS was released that fans released that his versions were far superior than WB’s. This also proved so with Watchmen as well. I wonder if there’s a director’s cut of Sucker Punch. I’m sure I would understand his version.

One of the folks who questioned its existence was Superman actor, Henry Cavill. Evidently, he wasn’t invited to the screening Mamoa attended.

Now, if this Snyder Cut will actually be released is the real question. Fans still hope that they can watch it on HBO Max. But without WB’s support, would Snyder even be able to release it to Blu-Ray? The filmmaker has urged fans to continue to support the campaign. His Twitter account is filled with #ReleaseTheSnyderCut appearances. Surely, the powers that be are seeing this. They ought to realize by now that it’s more than just a pipe dream.

When news hits that the confirmed version of Justice League will be released, Screen Geek will let you know when and where.

Henry Cavill Talks Snyder Cut And ‘Man Of Steel 2’
How Beta Ray Bill Could Be Introduced In ‘Thor: Love And Thunder’
Advertisement
Advertisement
To Top