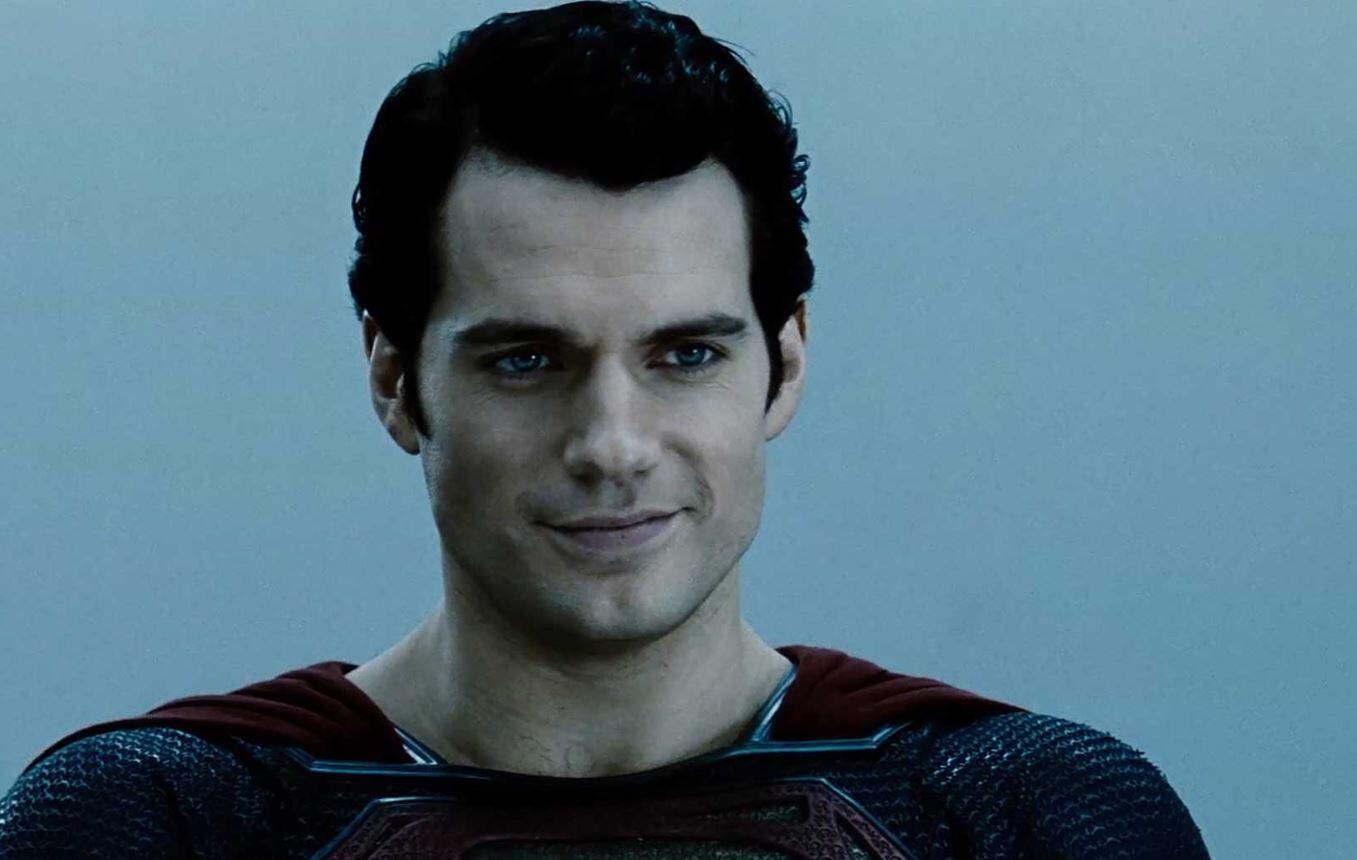 Zack Snyder set out with a vision for the cinematic DC universe. It was to rival the MCU. Though, right from the gate, his vision was quite controversial. There were many negative thoughts about Man of Steel. The filmmaker tried to answer those complaints with Batman v Superman: Dawn of Justice. But that film ushered even more balks. Then, as he set to round his trilogy out with Justice League, he wasn’t able to finish. Therefore, Avengers‘ director, Joss Whedon, developed a theatrical release with contradictory tones. Despite his departure, Snyder had more to his story in the pipeline. Mixed reports reveal the fate of the Snyder Cut of Justice League. Superman actor, Henry Cavill, isn’t sure about the mythical version of JL. But he seems optimistic about his character’s future.

Kevin McCarthy sat down with Cavill for his new project, The Witcher. The Netflix show will adapt the popular novels and video games. When asked about his take on #ReleaseTheSnyderCut, the actor said,

“I have not seen any #SnyderCut. I don’t know if there’s anything that exists that’s a #SnyderCut. I’m sure there’s footage out there that’s probably been pieced together over the years, [and] while I’m always interested in seeing how stuff like that turns out, that is very much a chapter in my past. I would rather talk about what’s going to happen in the future- the future of Superman and how I can express that character from the comics. Which ties in nicely to Man of Steel. I really liked that movie and I’d like to tell the story from where it was left at that point.”

“I have not seen any Snyder cut.”

Henry Cavill and I geek out about our shared love for @ZackSnyder’s masterful MAN OF STEEL, his idea for future of his Superman character & how is character in THE WITCHER is a combination of Batman & Superman!#ReleaseTheSnyderCut #TheWitcher pic.twitter.com/xg6WWKVRAB

I guess Ben Affleck and Jason Momoa didn’t invite their co-star to a screening of this secret movie. The Batman and Aquaman actors claim The Snyder Cut exists and have been posting images from the version of Justice League. And despite Variety claiming that an insider told them it was a “pipe dream,” the writer/director said not to give up hope.

Cavill continues to shut down rumors that he’s left the role. He was unavailable for that cameo in Shazam. Though, he said in another interview that he’s not done with the cape. In this interview, when asked if he could give insight to this Man of Steel 2, he said,

“I can tell you nothing.”

I don’t know if he was being coy. Or he really couldn’t say anything, because he knew nothing. Rumors point to J.J. Abrams helming the next Superman film. This may very well be the overdue sequel to Cavill’s first appearance as Kal-El/Clark Kent. But that Variety article says Micheal B. Jordan is in talks for a replacement. This still wouldn’t be Snyder’s story. But if Cavill gets his wish, we’ll at least get to see more to his story.

HBO Max will launch in May 2020. Cross your fingers that the Snyder Cut will be available to stream on the new platform. There’s no confirmation for the next Superman film or appearance. But rumors say he’ll be in Black Adam, which arrives December 22nd, 2021. For that confirmation, as well as further developments on DC Films, check back with Screen Geek.