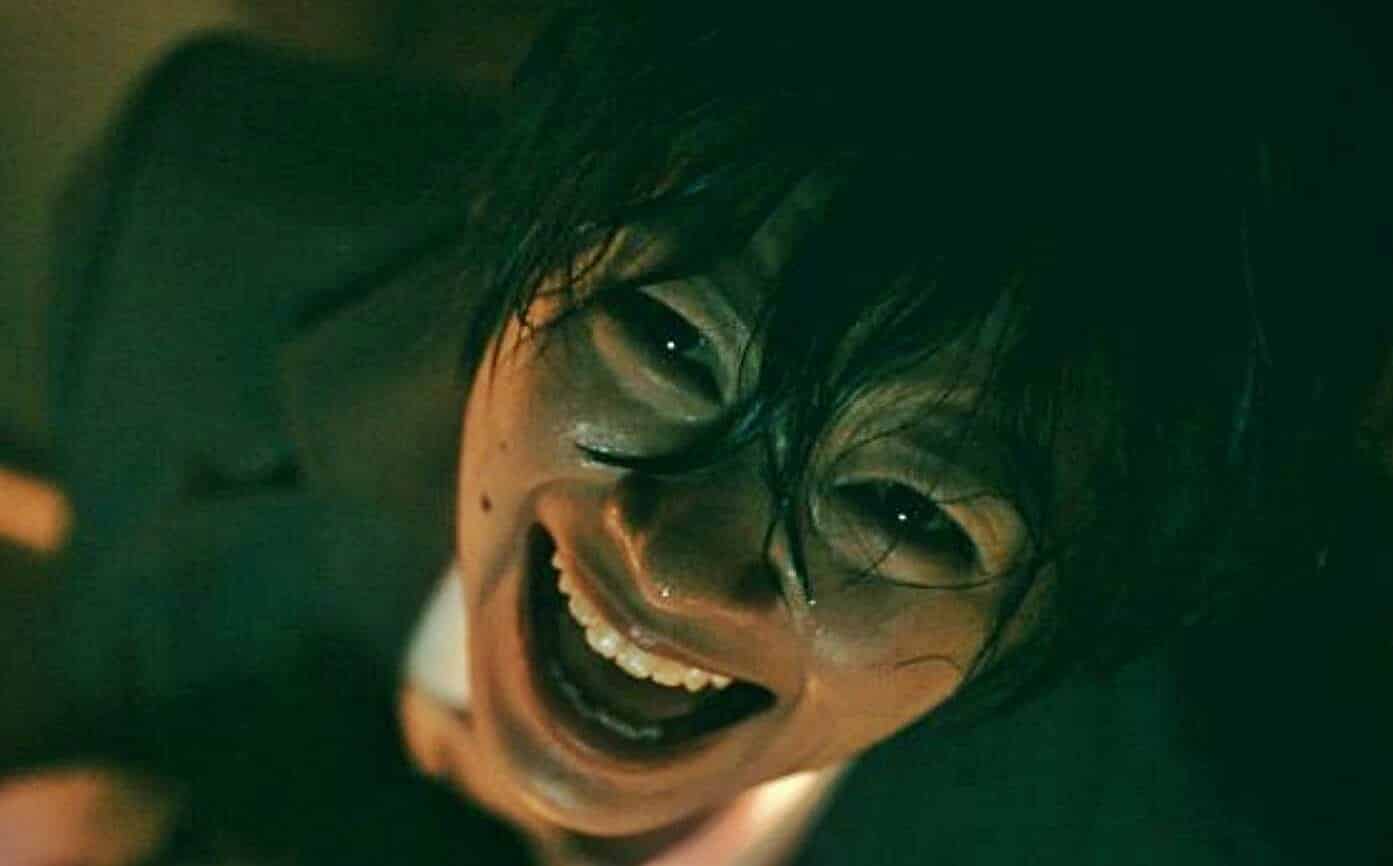 Netflix continues to be the most prominent streaming service in the market, mainly due to its wide array of unique content. Whether audiences are searching for a meditative Oscar-worthy masterwork like The Irishman or some trashy fun like the dating series Love is Blind (don’t lie, you watched it too), Netflix’s success has allowed the company to create content for a wide array of audiences. The streaming giant is looking to add to their extensive library with a Ju-On: Origins series (Ju-On was the Japanese horror film that inspired The Grudge franchise in North America).

Ahead of the show’s July 3rd debut, Netflix has released a trailer teasing Ju On: Origins which looks to be a potential prequel to the long-running franchise. Check out the trailer along with Netflix’s synopsis:

The legendary Japanese horror franchise that has become a smash hit worldwide gets its first drama adaptation. In the Netflix Original Series Ju-On: Origins, the story based on a truth more terrifying than fiction returns. Can the people haunted by this house escape from its curse? And what kind of grim incident occurred in this cursed house in the past?

While The Grudge films have been a mixed bag (the latest remake was a bit of a letdown), the Ju-On films that inspired the franchise are remarkable in their atmospheric horror and unique story structure. The properties move from the big to small screen will only be a benefit, as it will allow the different storylines more time to breathe and develop onscreen.

Considering a lot of North American audiences are likely less familiar with Ju-On, this is also an exciting opportunity to increase exposure to the franchise while giving international voices a big platform.

Will you check out the Ju-On series when it drops on Netflix? Let us know in the comments!

Continue Reading
You may also like...
Related Topics:Horror, Ju-On, Netflix, The Grudge

Was The Actor Behind Taskmaster In ‘Black Widow’ Just Confirmed?
Rumored Leaks For ‘Marvel’s Avengers’ Include The Game’s Main Villain & More
Advertisement
Advertisement
To Top