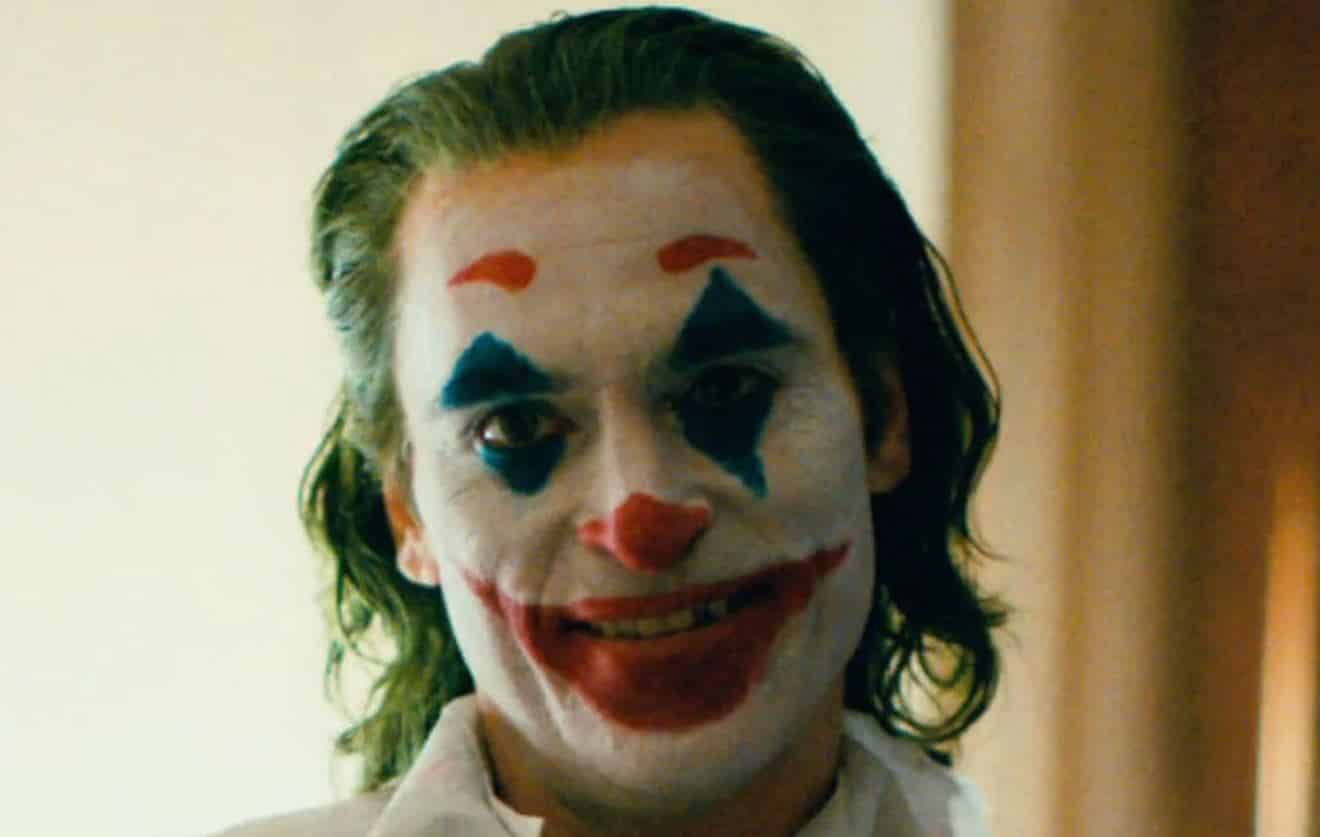 Joaquin Phoenix’s Joker was a massive blockbuster success for DC. The billion dollar hit was meant to be a stand alone film from the maligned DCEU, portraying the possible evolution of the Clown Prince of Crime during the 80’s. A distraught comedian/clown with a mental illness due to head trauma spirals out of control, and somehow become a symbol for anarchy during a tumultuous time in Gotham. By the end of the film, you’re left wondering if anything you just witnessed was even real, or just all in the character’s head. While this film was intended as just a one off film, that level of success is hard not to want to revisit again. Now, a new rumor suggests that Phoenix has been offered a handsome ransom to return to the role.

This rumor comes from the U.K.’s Mirror, so take this with a very large grain of salt, but their sources are reporting that Joaquin Phoenix has been approached to do two more Joker films for $50 million dollars, his biggest payday ever. The article talks about how the actor initially did the first film with the thought that it would be a ‘one-and-done’ kind of thing. However, as the production progressed, Phoenix and director Todd Phillips had multiple discussions about a possible sequel. Now, supposedly, scripts for the next two films are being written, and both Phillips and Phoenix are actively involved in the story development.

Now, there was a lot of controversy surrounding the award winning film, some of which was directed at the Academy Award Winning actor himself, which led many to believe that he truly was done with the character. But, this ‘source’ states that Phoenix has changed his tune and may come back for more. It should be noted that Joaquin Phoenix waited until the last possible minute to commit to the first film on paper, so that could happen again here. If his engagement with the scripts is to be believed, however, then we could hear something official on the matter sooner rather than later.

Do you want to see more Joker movies? Let us know in the comments below!