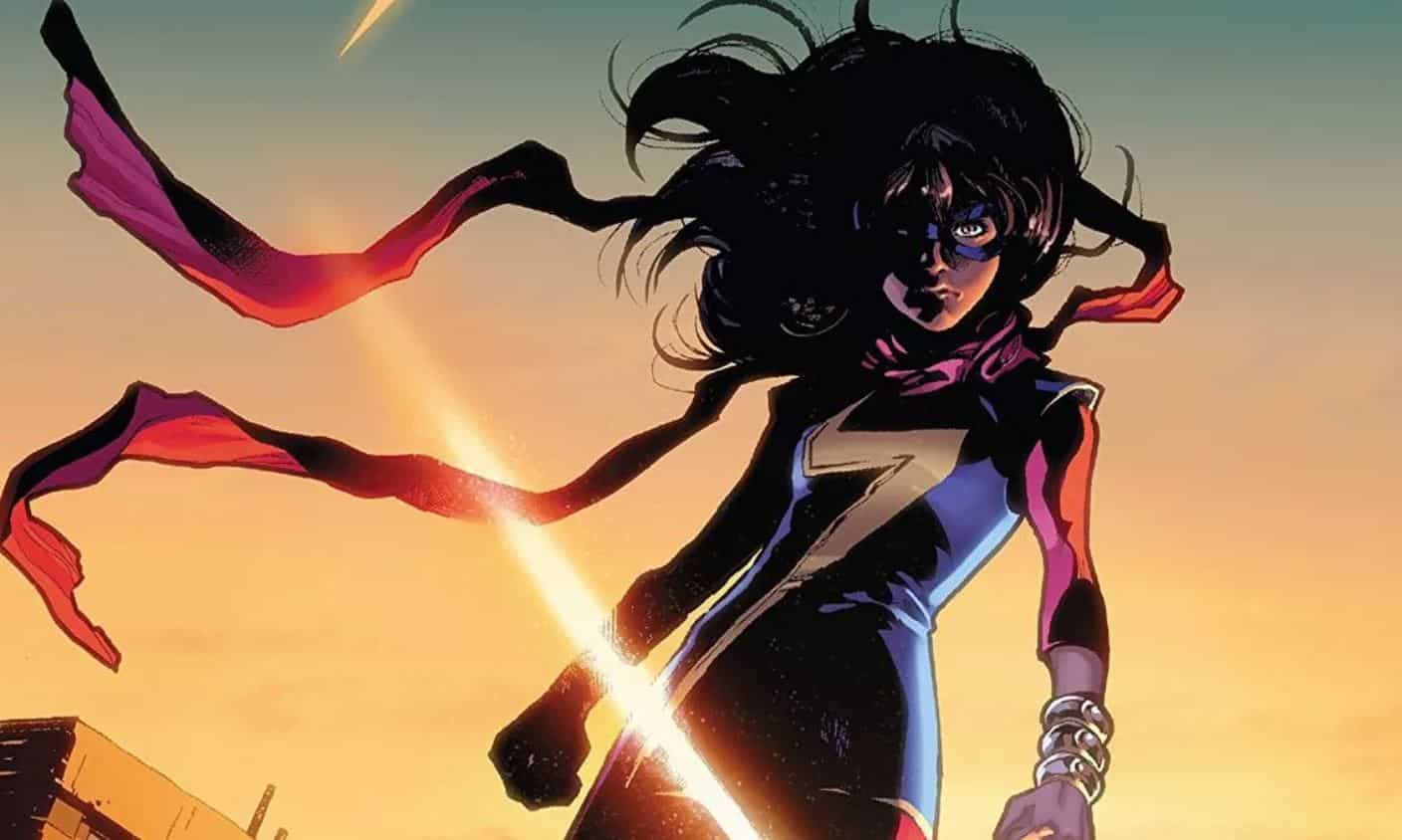 The Marvel Cinematic Universe has become the standard bearer for not only comic book movies, but arguably movies in general nowadays. The most successful connected film franchise ever, the MCU has broken ground in many ways. As they look to their future, they are trying to be more diverse and inclusive in their films. We’ve got female led films like Captain Marvel and the upcoming Black Widow solo prequel film. We’ve gotten LGBTQ+ representation in several films, including a trans character in Spider-Man: Far From Home and gay characters in the upcoming films, Thor: Love & Thunder and Eternals. Now, it looks like Marvel is looking to continue showcasing all walks of life as equals in the upcoming Ms. Marvel Disney Plus series.

Murphy’s Multiverse is reporting that a supposed casting call for the show is looking to cast Zoe Zimmer, Kamala Khan’s best friend, in the series. This is significant because the character in the comics has come out as homosexual, and thus will give the often times repressed community yet another positive representative on the screen. Being that this show has a female Muslim superhero lead, Marvel continues to try and feature society in all its glorious forms.The possible casting call also calls for Tyesha Hillman, Kamala’s sister-in-law.

Marvel is trying to lead the charge in diversity in film, both in front of and behind the camera. More and more female leads, like Tatiana Maslany in She-Hulk, as well as a slew of female directors and writers, predominant Black heroes both on both sides of the camera, characters of all religions, and a host of LGBTQ+ representation are bringing the MCU into the ‘woke’ generation, and giving equal voices to all that the world has to offer. Keep an eye out for more diversity in the years to come.

Are you happy that Marvel is bringing diversity to the MCU in Ms. Marvel? Let us know in the comments below!