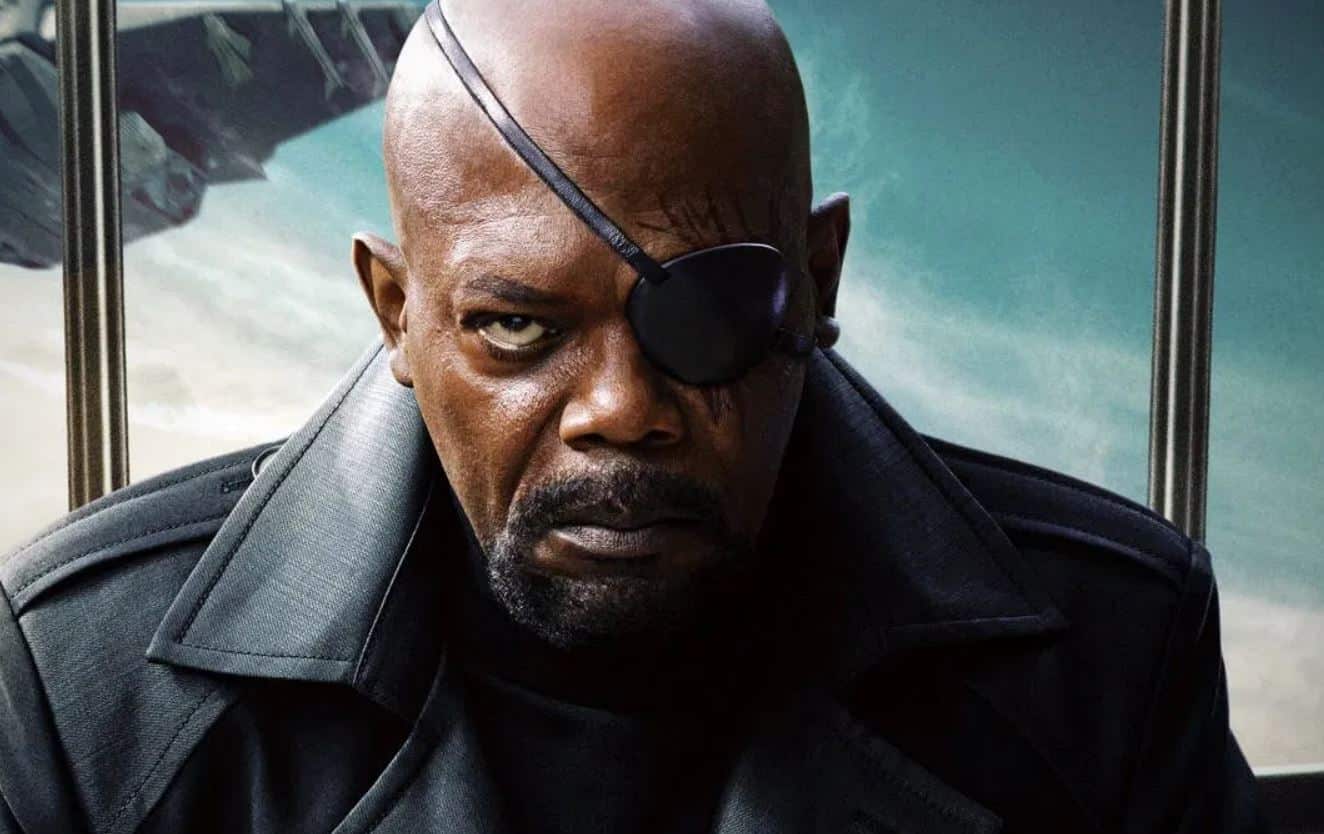 Disney Plus has been a wonderful outlet for the Marvel brand and allowing the Marvel Cinematic Universe to expand outside the restrictions of the franchise’s theatrical installments. While many of the upcoming Marvel shows fans have been waiting for have yet to be released, it seems Disney is already planning ahead – they now have a Nick Fury series on the way for Disney Plus. And Samuel L. Jackson is indeed set to star as the titular Nick Fury.

Unfortunately, there hasn’t been any information released regarding the show’s plot details. The series is still in the very early stages, so it’ll probably be awhile before we get an official announcement regarding what the storyline for this Nick Fury Disney Plus series could be. As explained by Variety:

“The exact plot details of the show are being kept under wraps, but multiple sources say Jackson is attached to star with Kyle Bradstreet attached to write and executive produce. Like all the other Marvel shows at Disney Plus, Marvel Studios will produce.”

Actor Samuel L. Jackson has been popping up in dozens of movies for decades now, but this would mark the actor’s first regular television role. This is definitely big news for Marvel fans, and a Nick Fury series could be a massive piece to the puzzle that is the Marvel Cinematic Universe.

Hopefully more information on the project and how exactly it will fit into the overall Marvel Cinematic Universe will be unveiled. Fans can stay tuned to ScreenGeek for any future updates on that front as we have them. Now that the news is out in the open, we can only hope that we’ll learn more soon. It’s definitely interesting getting to see Disney Plus set itself up as a major hub for Marvel, and with all the other Marvel shows on the way, it’ll be more than exciting to have them all come together on the streaming platform.