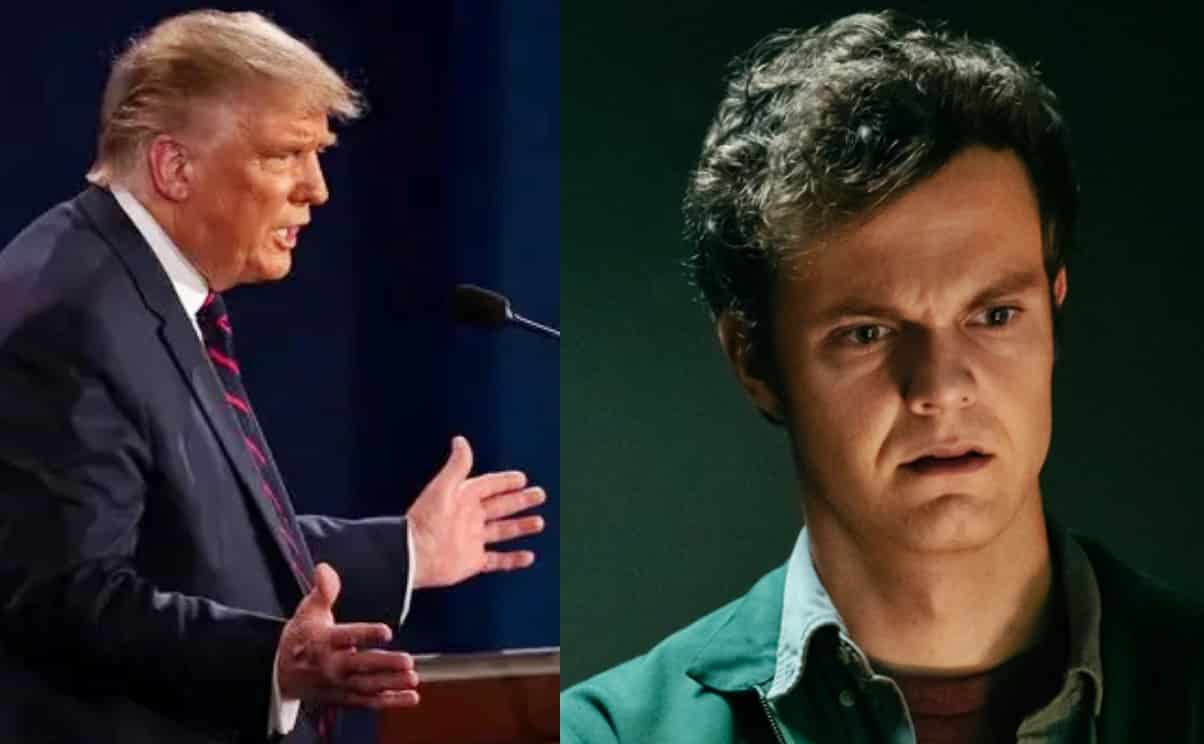 If you’ve been watching The Boys on Amazon Prime Video, then you’re obviously familiar with actor Jack Quaid. He plays Hugh Campbell (Hughie) and is one of the main characters on the popular series. What you might not be familiar with, however, is what the actor recently said about the current President of the United States, Donald Trump. Now, in today’s political climate, when you hear that a celebrity has a certain opinion about a certain politician, it’s not all that surprising.

The rant began with Quaid saying:

“Hey it’s 11:24pm on a Saturday and I just thought this would be a good time to say: Fuck Donald Trump.”

Hey it’s 11:24pm on a Saturday and I just thought this would be a good time to say: Fuck Donald Trump.

It’s certainly interesting – considering that the actor’s dad, actor Dennis Quaid, was recently under fire for comments that showed support for Trump. Back in April, Quaid said:

“I think Trump, no matter what anybody thinks of him, is doing a good job at trying to get these states – and all of the American people – what they need, and also trying to hold our economy together and be prepared for when this is all over,” Quaid told the outlet. “I do appreciate that Trump is giving the briefings and on television every day giving out the information, and I think they have great people handling it.”

Jack Quaid also was critical of the president during the much talked about Presidential Debates that took place just last night, saying:

Wouldn’t.* They gave him every opportunity and he just wouldn’t do it.

We’re sure Jack Quaid isn’t going to be the last celebrity to share their political opinion – as the election is about a month away. If you’re looking for a break from politics, however, be sure to check out The Boys – which is currently streaming on Amazon Prime Video.