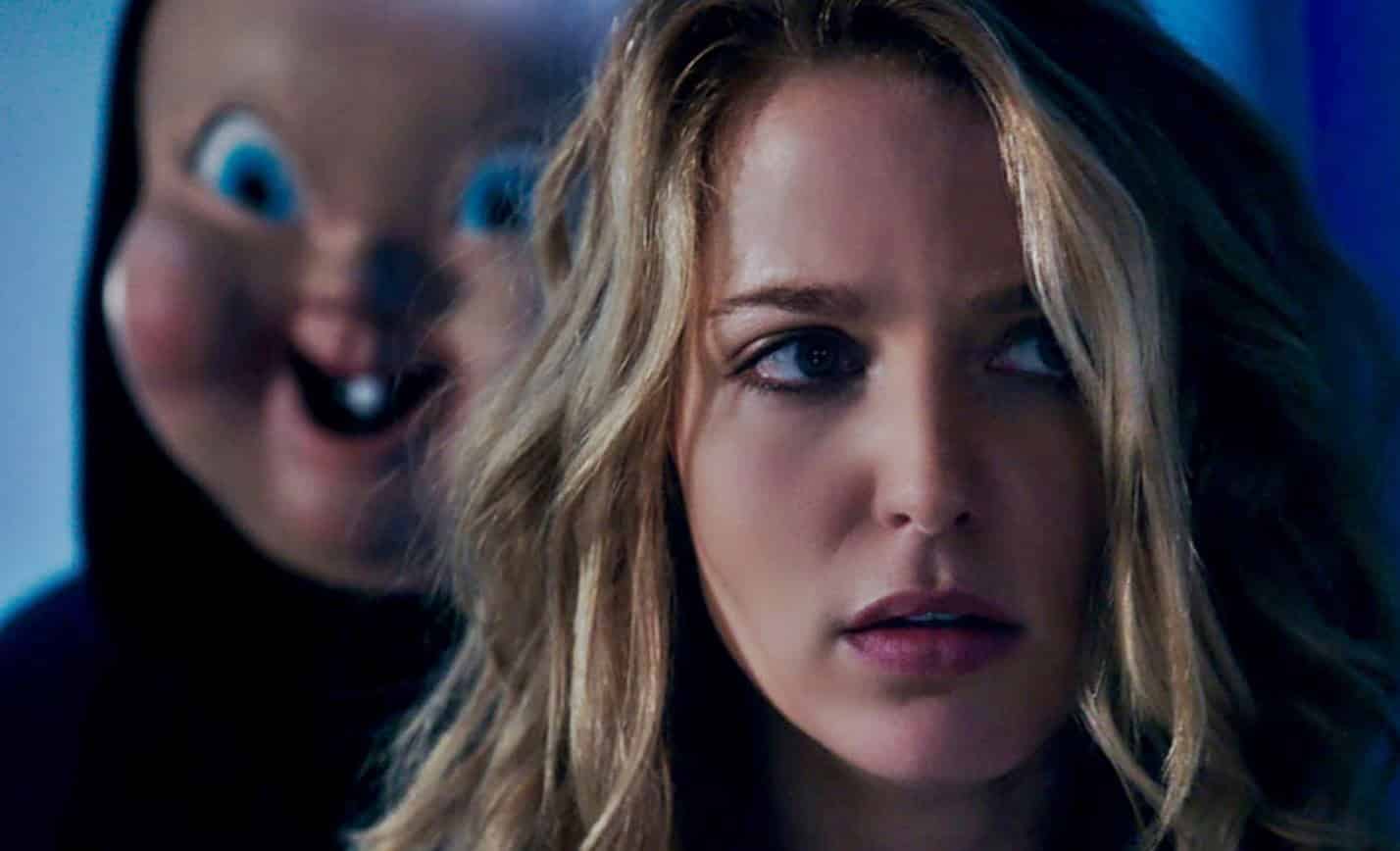 Although the odds seemed low, it looks like there’s still a chance that Happy Death Day fans could get their highly anticipated third installment and conclusion to the trilogy that Jason Blum and Christopher Landon started. Indeed, it looks like Happy Death Day 3 could very much happen as a premium release on VOD streaming.

Jason Blum revealed the possibility while speaking in a new interview. He happened to mention that Happy Death Day director Christopher Landon was still very much interested in the property. Jason Blum then stated that they might give it a shot following the release of Landon’s upcoming horror film Freaky. Here’s what he stated specifically, via GameSpot:

This is when Jason Blum pointed out that a premium streaming VOD release for Happy Death Day 3 might be the most viable route to take:

“That’s a perfect [premium video-on-demand] movie. Universal has this agreement, 17 days in the theater. The same as Freaky, 17 days in a theater and then [it] goes to PVOD. We should make Happy Death Day 3 for that system. I mean, if that movie isn’t right for it, I don’t know what is. So that’s what it would be.”

In fact, he believes many future Blumhouse movies could benefit from such a release format:

There isn’t much known about what route a Happy Death Day 3 could take. However, Christopher Landon did tease in the past that the title would be Happy Death Day to Us. So hopefully after Freaky we could expect to see some legitimate development on the potential third Happy Death Day film.