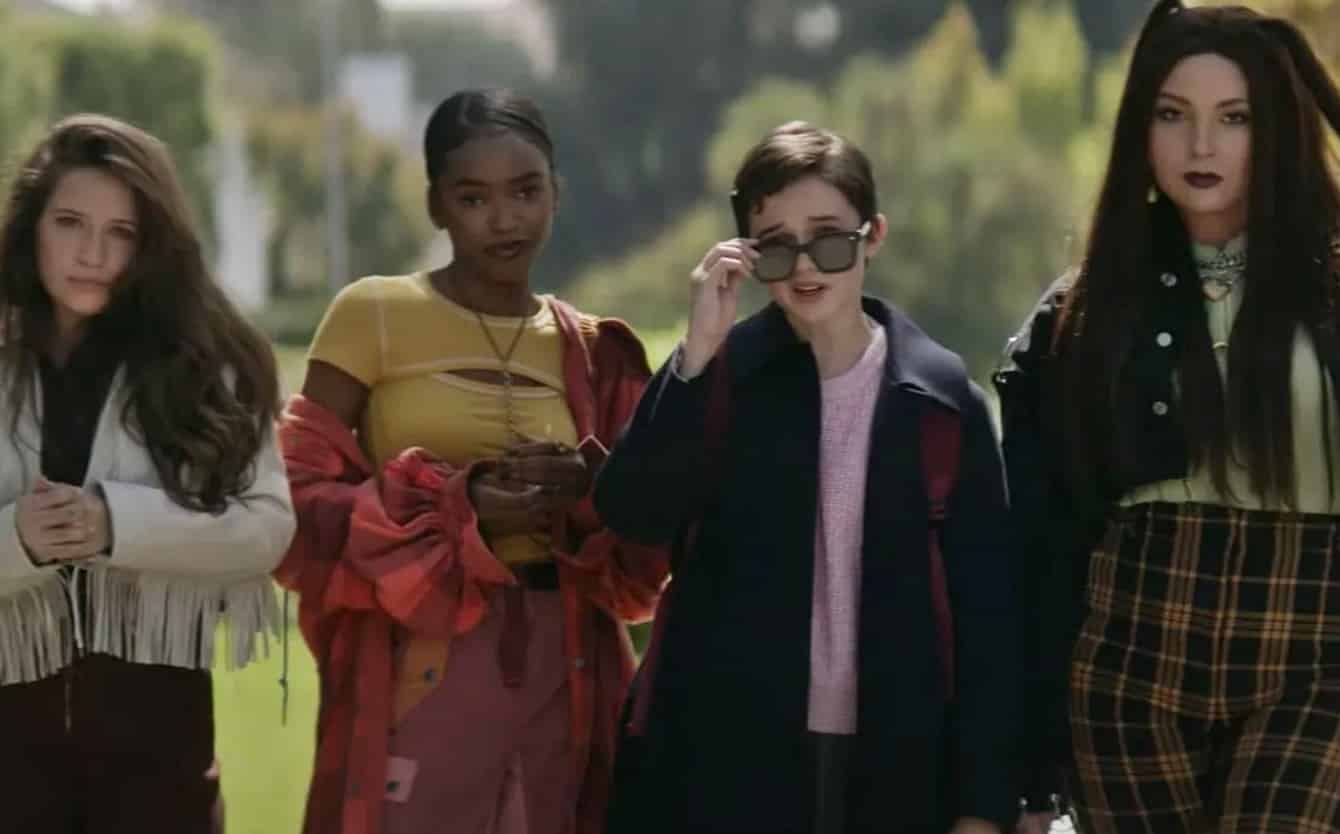 The Craft is a horror movie from the 90’s (1996 to be exact) and one that definitely has mustered up a considerable cult following over the years. So naturally, when a new film was announced and fans thought that it was a remake – fans weren’t too excited about the idea. Well, as it turns out, it has been revealed that the new movie from Blumhouse isn’t a remake or reboot – it’s a sequel titled The Craft: Legacy, and it’s going to be released next month straight to VOD – rather than a theatrical release that was initially planned.

This Halloween, gather your coven. @Blumhouse’s #TheCraft: Legacy on demand everywhere at the Witching Hour on October 28. pic.twitter.com/w1hPrVudZN

Zoe-Lister Jones, the writer and director of the movie that is said to be about female empowerment, is very excited for the world to see her film.

“I’m thrilled to be able to share The Craft: Legacy with audiences all over the world this Halloween. It’s been a true privilege to take on such an iconic title. I can’t wait for the world to meet the incredible young women who make up our new coven.”

Blumhouse’s Jason Blum, the producer of the movie, echoed that excitement.

“Zoe Lister-Jones has put a bewitching twist on continuing The Craft franchise, and October is the perfect season for it.We’re thrilled that our partners at Sony Pictures are looking at the landscape opportunistically this Halloween, for audiences to watch at home in the U.S.”

It’ll definitely be interesting to see the direction that the new movie takes – and how fans of the original feel about it. Hopefully, it measures up to the original film and fans have another film that they can watch for years to come. If that’s not the case, we could see it just fade into obscurity like so many other sequels or “continuations” have done. Then again, this is the studio that gave us the 2018 Halloween sequel, so we’ll just have to reserve our judgement.

Continue Reading
You may also like...
Related Topics:Horror, The Craft, The Craft: Legacy