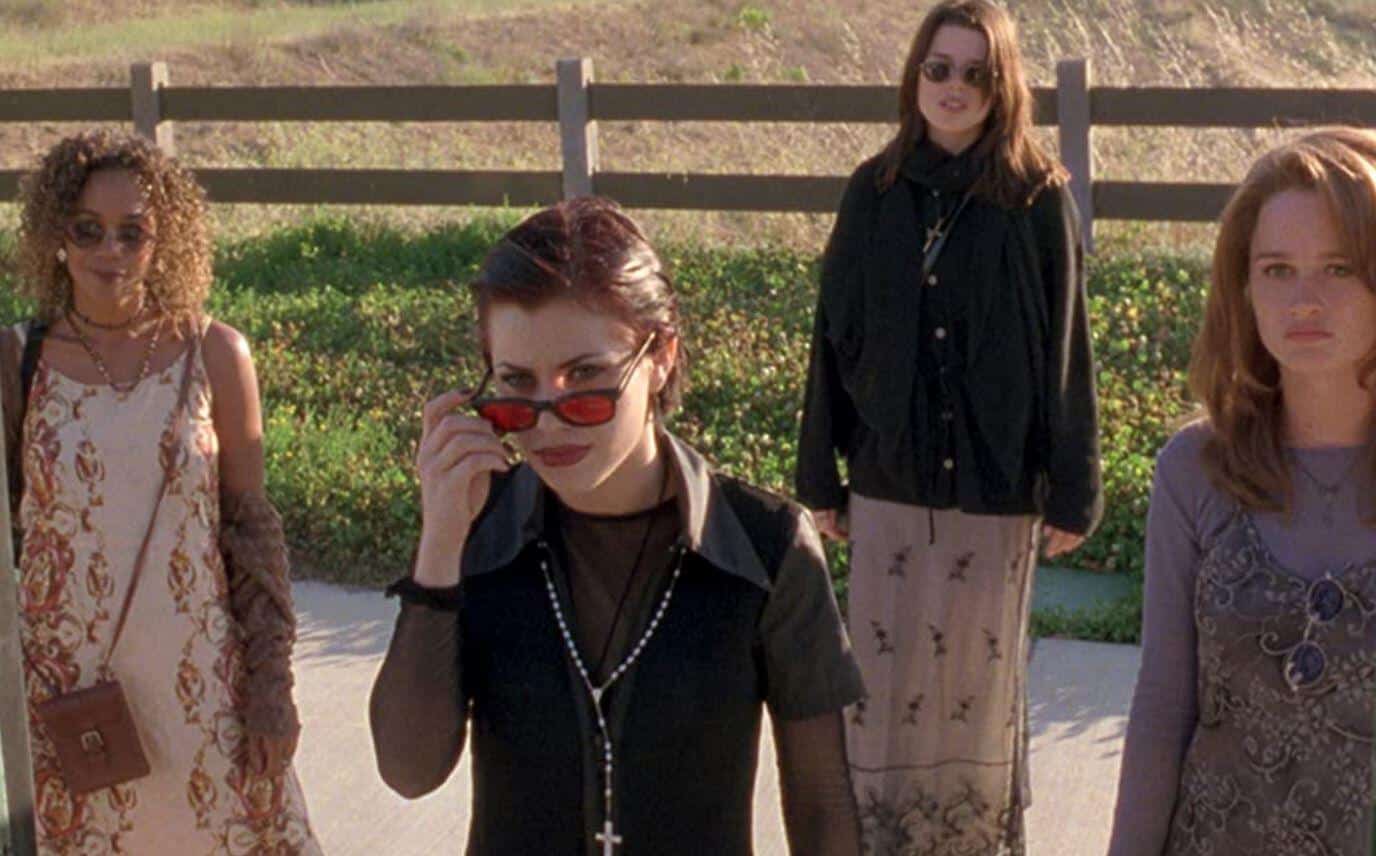 Now that Blumhouse has finished filming their upcoming reboot of The Craft, it’s hopefully only a matter of time before fans can get their first glimpses into the promotional material for the film. While it’s unknown when that will happen, however, producer Doug Wick did have some good things to say. In fact, he revealed that he along with everyone else at Blumhouse is apparently very happy with the movie.

According to an interview with ComicBook, Doug Wick had the following to say about the Blumhouse reboot of The Craft:

“It’s always challenging because I did The Craft so many years ago, and I started doing it because I just wanted to make a movie about teen-aged girls coming into their sexuality and as I was reading about it, I was reading that the age-old mythology for talking about female empowerment and fear of it was witchcraft. So then I started going to writers to try and do that. We talked to so many people and we found a really talented female writer/director [Zoe Lister-Jones] and we’re happy with what she’s doing, so we’ll see.”

It sounds like they came up with a way to take the original source material and create a reboot that’s both fresh yet respectful to what the first movie did for audiences in the 90’s. Hopefully fans will be able to agree with Doug Wick and everyone else at Blumhouse once the film finally releases.

The film was written and directed by Zoe Lister-Jones. It was executive produced by Andrew Fleming, co-writer and director of the original film. Jason Blum, Douglas Wick, and Lucy Fisher are attached to the project as producers.

As of now, the movie has no scheduled release date. Hopefully we’ll hear more on that front soon, so stay tuned to ScreenGeek for any updates.

Continue Reading
You may also like...
Related Topics:Blumhouse, Horror, The Craft

Iron Man Is Getting Rebooted By Marvel – And Here’s Your First Look
‘Godzilla Vs. Kong’ Release Date Delayed Until 2021
Advertisement
Advertisement
To Top