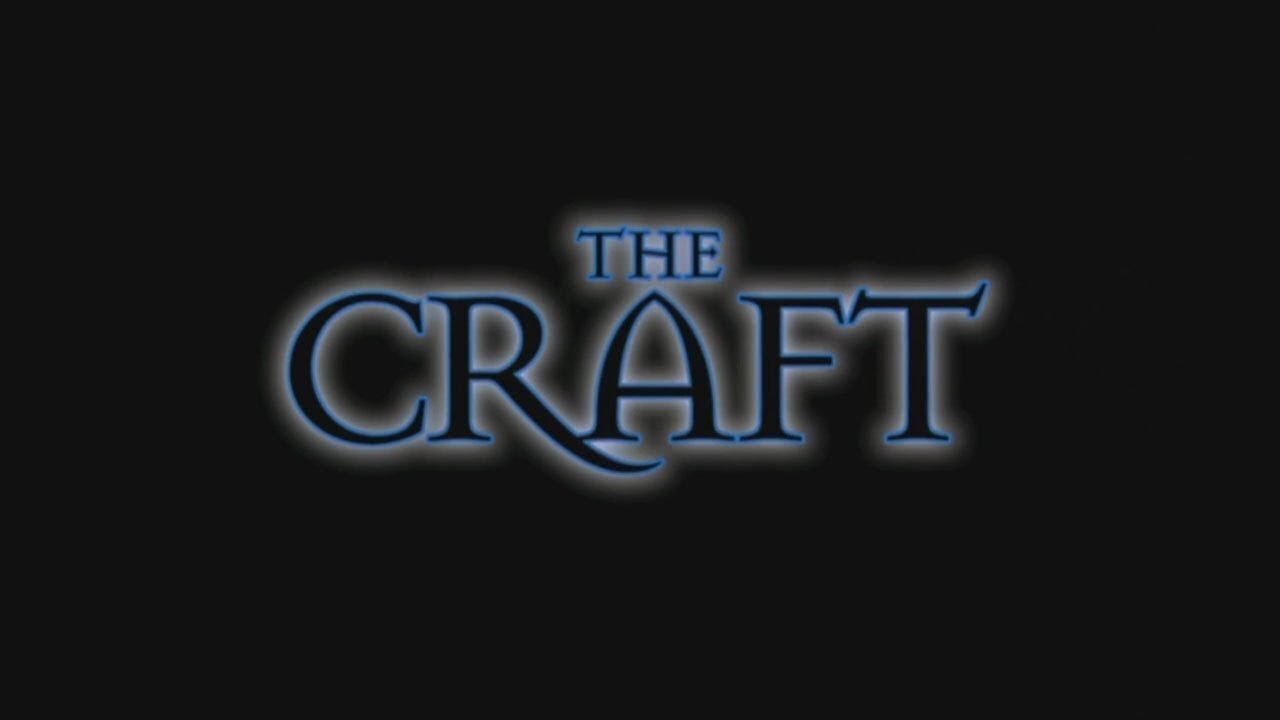 One of the more surprising projects that Blumhouse has been working on is a reboot of The Craft, a film that was previously met with several failed reboot attempts. The fact that it’s finally happening, this time from Blumhouse, has finally been cemented in a new interview with Blumhouse producer Jason Blum where he revealed the film has in fact finished shooting.

While speaking with Too Fab about a variety of Blumhouse projects, he explained that The Craft is one he has yet to see but that it has finished shooting. He intends to finally see the film within the next two or three weeks.

“So I can’t report on anything with, from ‘The Craft’ except that it’s done shooting. And I’m supposed to see it in about two or three weeks,” Jason Blum told Too Fab.

It definitely is going to be a surprise to see what the filmmakers involved have managed to come up with. As stated, this isn’t the first reboot attempt for The Craft, and there was even almost a direct to DVD sequel to the original film at one point. While some fans likely would’ve still preferred the sequel route, it will be interesting to see how a complete reboot manages to perform for modern audiences. And with that said, hopefully it will still resonate with fans of the original 1996 film – especially after they kept the fandom alive for nearly two and a half decades.

The Craft is executive produced by Andrew Fleming, co-writer and director of the original film. Jason Blum, Douglas Wick, and Lucy Fisher are attached to the project as producers. Zoe Lister-Jones directed the film.

Continue Reading
You may also like...
Related Topics:Blumhouse, Horror, Jason Blum, The Craft