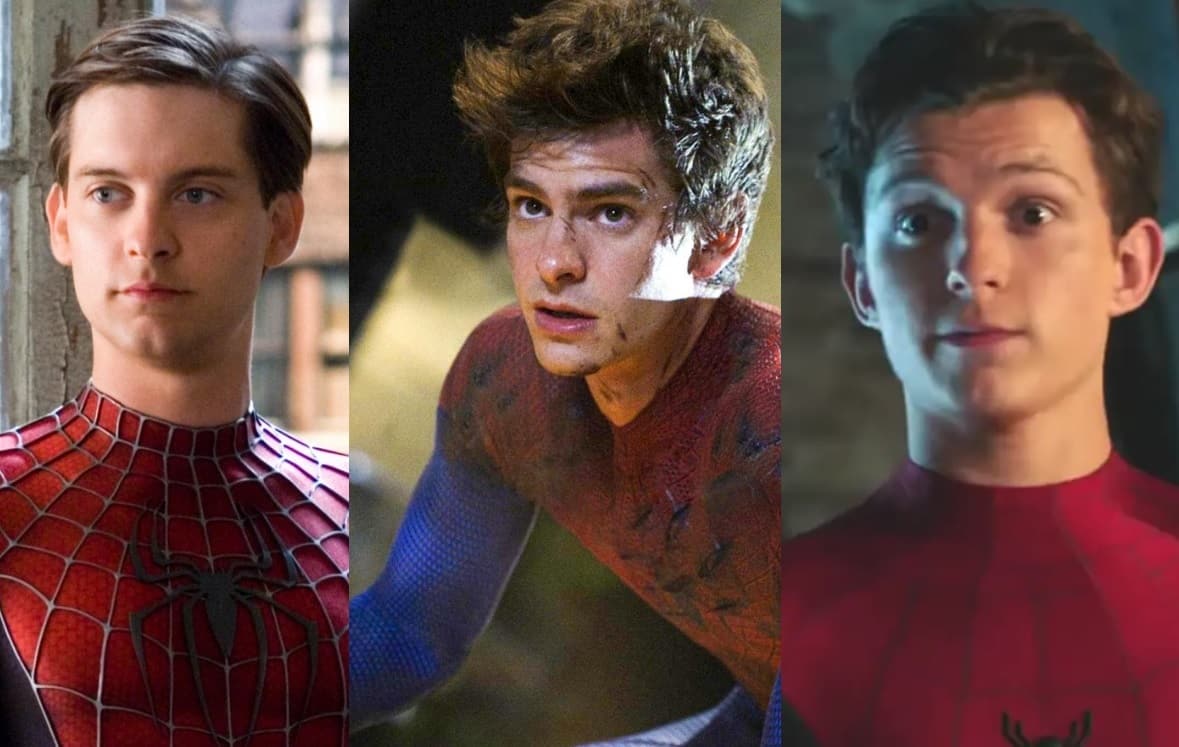 Ever since the massive, Academy Award winning success of the animated masterpiece, Spider-Man: Into The SpiderVerse, came out, fans have contemplated what a live action version of this film could be like today. After all, we are now on our third incarnation of a live action Spidey in the currently untitled Spider-Man 3, and all of them happening within a 20 year span. So, in theory, we could get three Peter Parkers from different realities, or a multiverse, coming together to fight a huge issue/villain. With the return of J.K. Simmons as the iconic J. Jonah Jameson and the news that Jamie Foxx is returning as Electro, fans have leaning more into this crossover thought than ever before, including some brilliant fan art.

Foxx posted this on his Insta pic.twitter.com/ngaCQ0t7Is

Jamie Foxx actually took the social media to indirectly confirm his return as Electro (even saying he won’t be ‘blue’ this time), and shared fan art of a live action SpiderVerse movie poster from artist, no.v.a.official. Although Foxx’s post was eventually deleted (maybe he let too many cats out of the bag with his post), screenshots were taken and anything posted on the internet lives forever (and I mean anything – you should see my TikToks). Him using this particular could have meant one of two things: Either Foxx signed on and was told of a ‘SpiderVerse’ style film for the third Marvel Cinematic Universe based Spidey film, using the impending multiverse them of the MCU’s Phase 4 and overstepped in his post – or he just liked the poster and didn’t realize that his post might be a spoiler after all.

Regardless of Foxx’s intention and/or mistake post, this fan poster has everyone foaming at the mouth for a live-action SpiderVerse. As we all know, there were talks of having Tom Holland, Tobey Maguire, and Andrew Garfield all appear in the first Into the SpiderVerse film, and it could still happen in the sequel. Now, we could possibly get a live action version of this, which could make fans’ heads explode in excitement. Stay tuned as we will continue to keep an eye on this development.

Do you think we’ll get a live action SpiderVerse film? Let us know in the comments below!