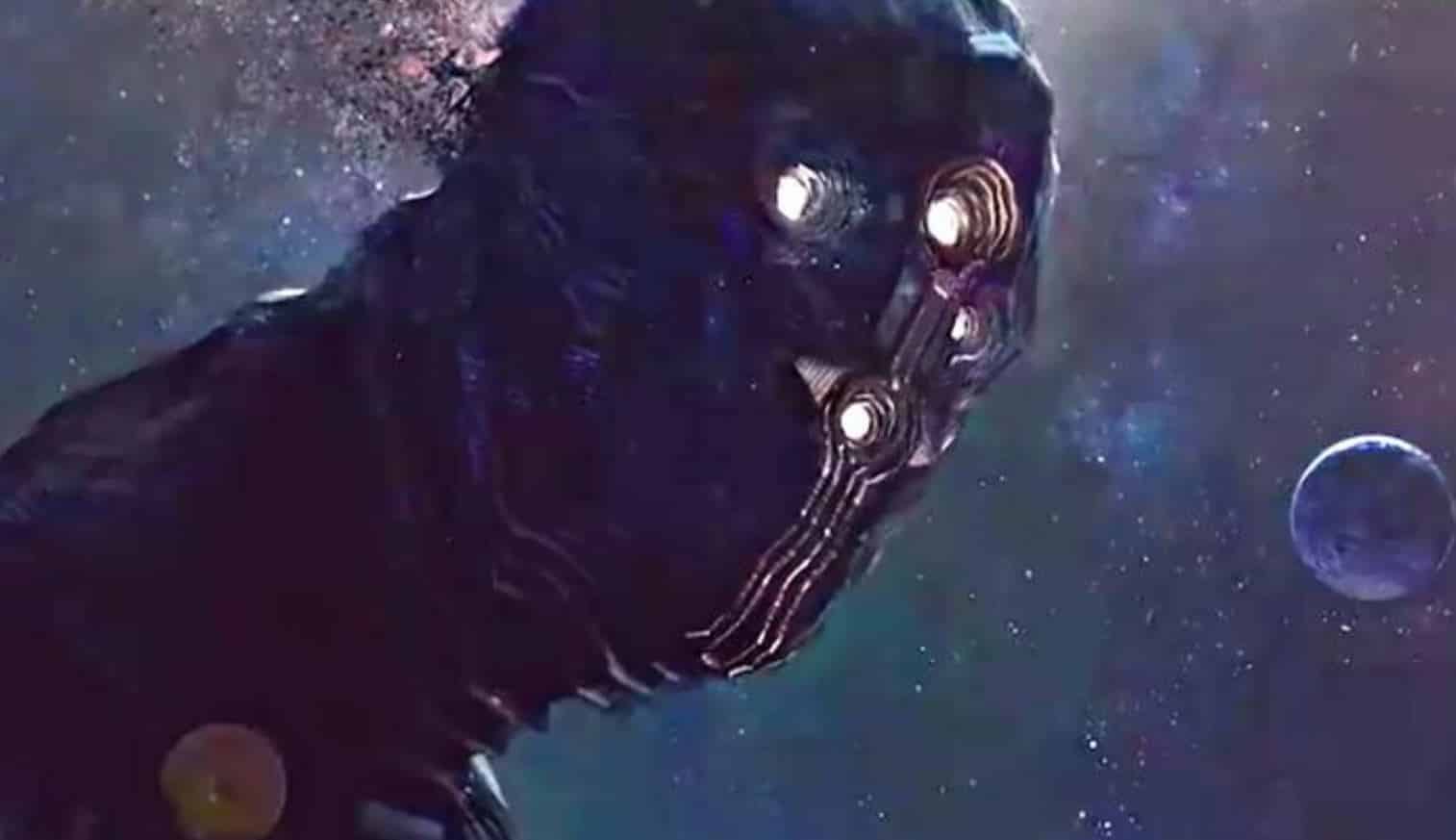 Fans are still reeling from the news that the COVID-19 global pandemic has forced Marvel Studios to continuously postpone their Marvel Cinematic Universe Phase 4. While we are still getting the highly anticipated craziness of WandaVision on Disney Plus this year, every scheduled film has been pushed back. The solo Black Widow film, which was supposed to have come out this past May, now won’t hit theaters til May of 2021. Eternals has been moved from November of 2020 to November of 2021! However, not all is lost, as a new toy leak has given us our best look yet at one of the film’s villains!

Apparently my pic was stolen and circulated but Here is the first look of what appears to be the Villain from the Marvel Legends The Eternals Kro. Also the backside of the figure which no one else has cuz this is MY picture. #marvellegends #marveleternals #eternalskro #marvel

Thanks to Twitter, we’ve got a pretty good look at Kro, the leader of the Deviants. While we haven’t seen how they’ll look on film and in motion, there is definitely a ‘symbiote’ kind of vibe going on with Deviants. This could help meld the MCU and the Sony SpiderVerse even more by lending a celestial origin to the symbiotes that end up in the Venom films. Regardless whether that is true or not, this villain looks to be a crazy fight for the Eternals.

The character description also mentions a ‘global threat’, meaning that the Deviants could be looking to invade Earth. This could be the typically recluse Eternals have to come out of hiding and save humanity. What will be most curious is why the stayed hidden during the threat of Thanos, but finally come to light when the Deviants come to town. Are they that much worse?

This figure was most likely to be released in coordination with the film’s upcoming release. Now, with the year long delay, it’s unclear whether Marvel will delay the toy release as well to help avoid any more spoilers. Hopefully, Marvel will slowly leak information throughout the upcoming year, so that fans can at least get their whistles wet with the occasional tidbit.

What do you think of the Deviants? Let us know in the comments below!