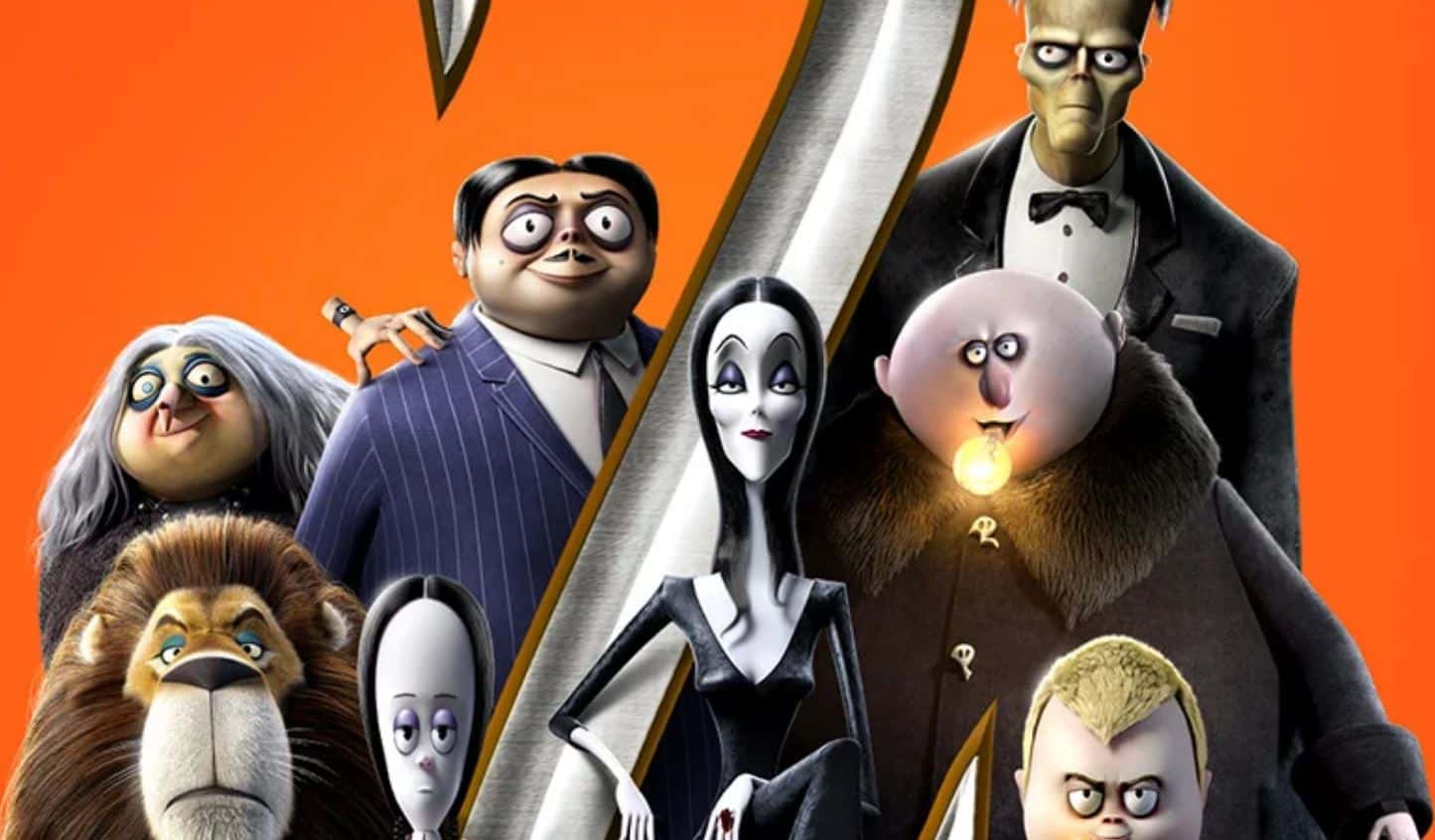 One of the surprise hits of last year was The Addams Family, an animated adaptation of the classic comics, shows, and films of the same name. The movie grossed over $203 million worldwide, and a sequel to The Addams Family is now in the works at MGM. In fact, it’s been announced that actor Bill Hader has joined the cast for The Addams Family 2 alongside actor Javon “Wanna” Walton. Bill Hader will be playing an entirely new character, named Cyrus, while Javon “Wanna” Walton will be replacing Finn Wolfhard as Pugsley.

A video teaser for the Addams Family sequel was also released.

“The success of last year’s animated film was proof of the enduring legacy of The Addams Family and its ability to transcend popular culture. This second film will be every bit as fun as the original. We are thrilled to welcome Bill Hader and Javon Walton, and to welcome back our incredible original cast for this exciting next chapter in the Addams’s journey.”

If that’s not enough exciting news, fans can also apply for a chance to voice a yet-to-be-named character in the upcoming Addams Family sequel. The contest, which is being called The Addams Family Voice Challenge, will be running from from Oct. 8 to Nov. 4 in select markets.

Audiences can expect the movie to hit theaters October 8, 2021.