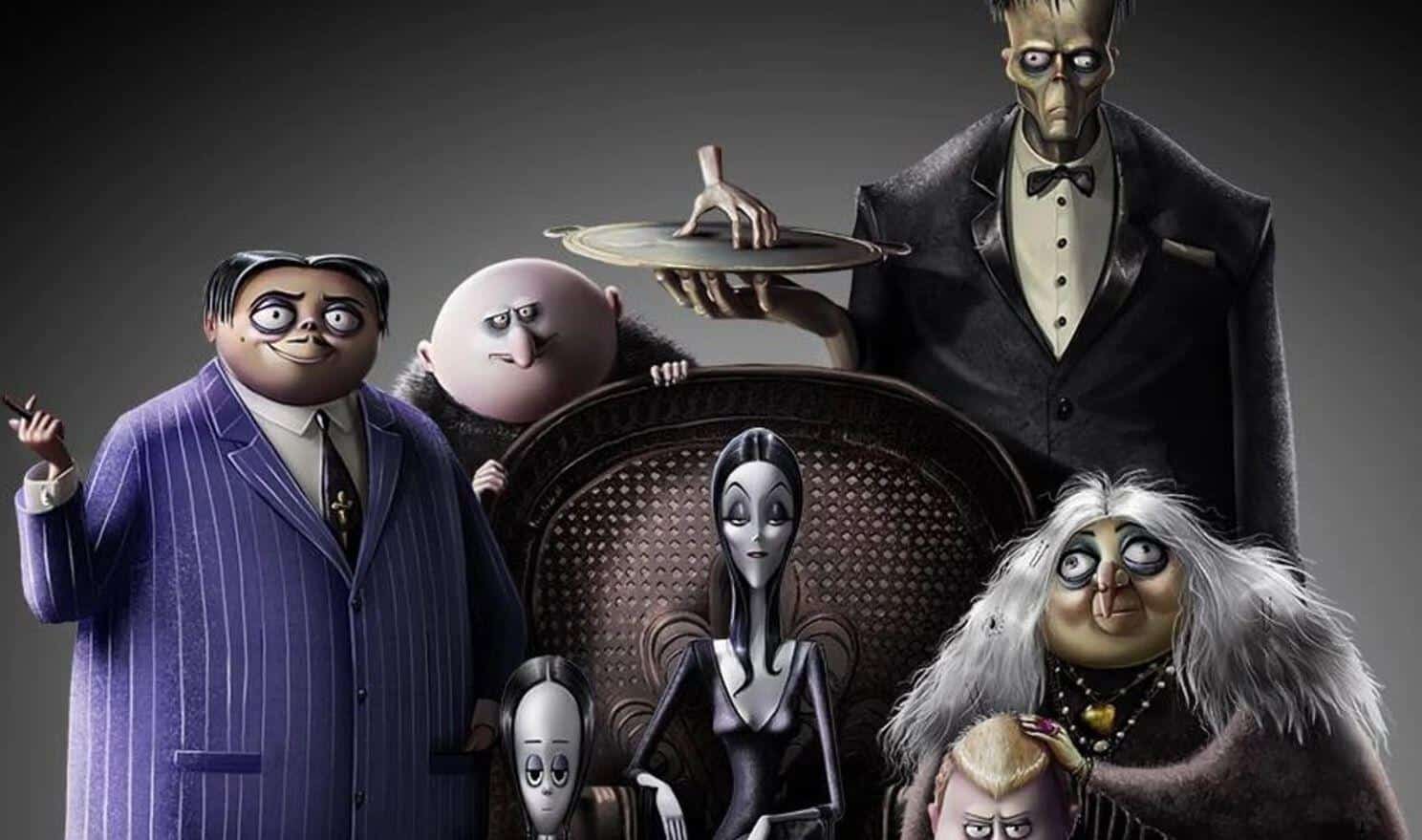 It looks like we may have another animated franchise on our hands, as The Addams Family did well enough at the box office to now warrant a sequel. The film made $35 million over the recent four-day holiday weekend, and as these things normally do, it’s already motivated MGM to schedule another film. The Addams Family 2 is now being slated for an October 22, 2021 release date.

While we have no idea what could be in store for the sequel, it is nice to know that The Addams Family can remain relevant so long after they were first introduced as comic strips in the 1930’s. Hopefully the success of these animated features could also motivate the production of another live-action incarnation, but either way, it’s good to have the Addams Family back.

As we’ve stated in our review of the film,

“The Addams Family has enough cooky energy to compensate for its familiar presentation, making for a spirited revamp of the series for fans and newcomers alike.”

So hopefully this new film franchise becomes something of an October celebration every few years. It definitely makes it a little more fun looking forward to Halloween that way.

In the first film…

“The Addams Family lives are turned upside down when they realize the town next door is suddenly full of uptight suburbanites led by an over-the-top TV host who is trying to build the perfect world- her way! – and who will stop at nothing to get rid of a freaky family like the Addams. If that’s not bad enough, Wednesday has to go to public school for the first time, and Pugsley has to prepare for a big performance that the extended Addams family from across the globe will be coming to judge. What could possibly go wrong?”

How do you feel about The Addams Family 2? Did you enjoy the first film? Let us know in the comments section down below!