‘Dexter’ Is Returning To Showtime For A Limited Series Revival 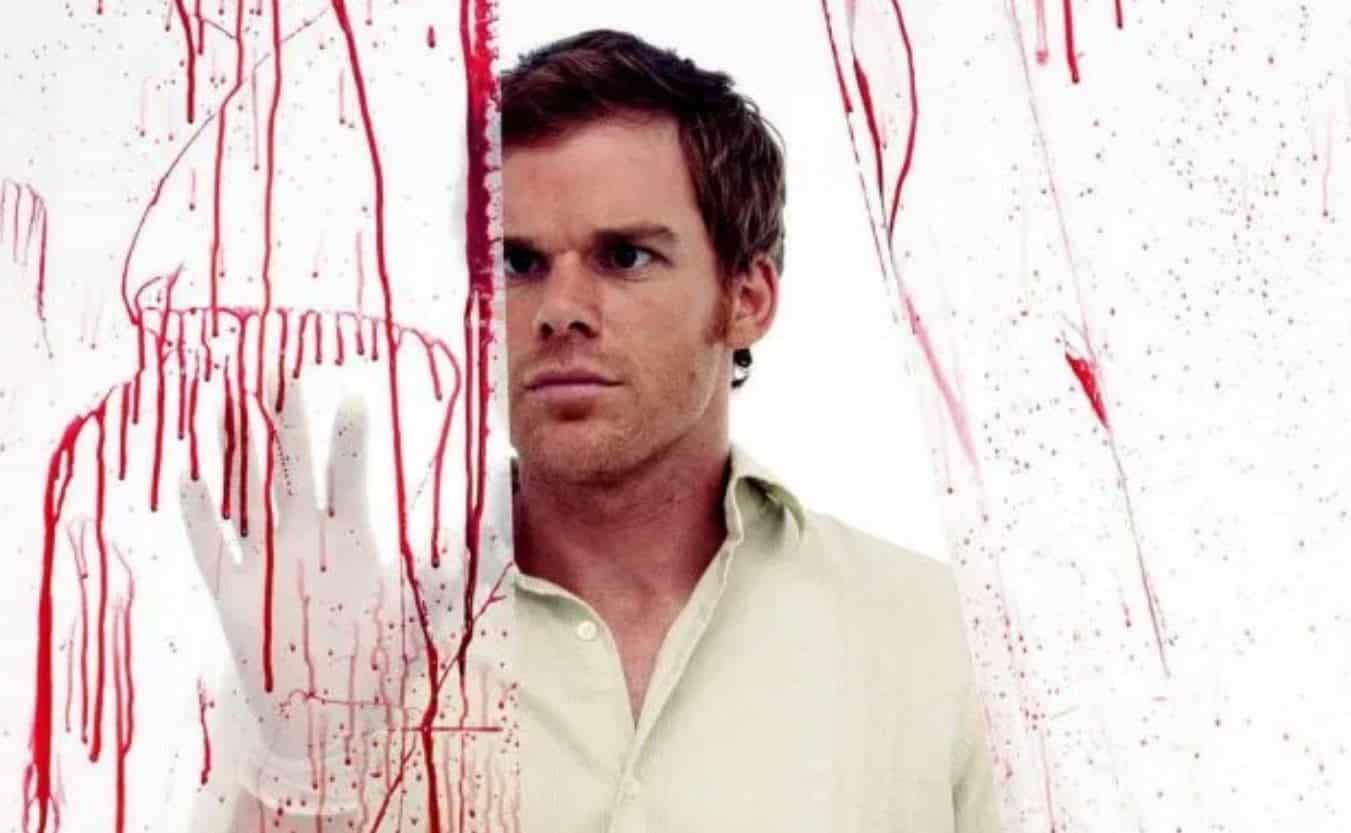 It’s been seven years since the Showtime series Dexter ended. The series originally lasted from 2006 to 2013, ending with an eighth season that many fans were ultimately displeased with. Now it seems Showtime is taking the time to make things right, with plans for a limited series revival of Dexter. The limited series revival of Dexter will consist of 10 episodes, all of which not only feature the return of Michael C. Hall as the titular serial killer, but also original showrunner Clyde Phillips.

This is incredibly exciting news, especially for fans that have been waiting for the possible return of Michael C. Hall as Dexter. As explained by THR:

“The show will be a continuation of the original series, which ended with Hall’s Dexter Morgan going on self-imposed exile as a lumberjack and living a solitary life.”

“Dexter is such a special series, both for its millions of fans and for Showtime, as this breakthrough show helped put our network on the map many years ago,” Levine explained. “We would only revisit this unique character if we could find a creative take that was truly worthy of the brilliant, original series. Well, I am happy to report that Clyde Phillips and Michael C. Hall have found it, and we can’t wait to shoot it and show it to the world.”

It looks like the current plan is for the limited series Dexter revival to premiere at some point on Showtime next year, in Fall 2021. Hopefully we’ll have more details on the limited series and what we can expect as we approach that date. For the time being, let’s just be glad that Dexter is officially coming back with the involvement of actor Michael C. Hall and original showrunner Clyde Phillips. It’ll no doubt be a great event for fans.