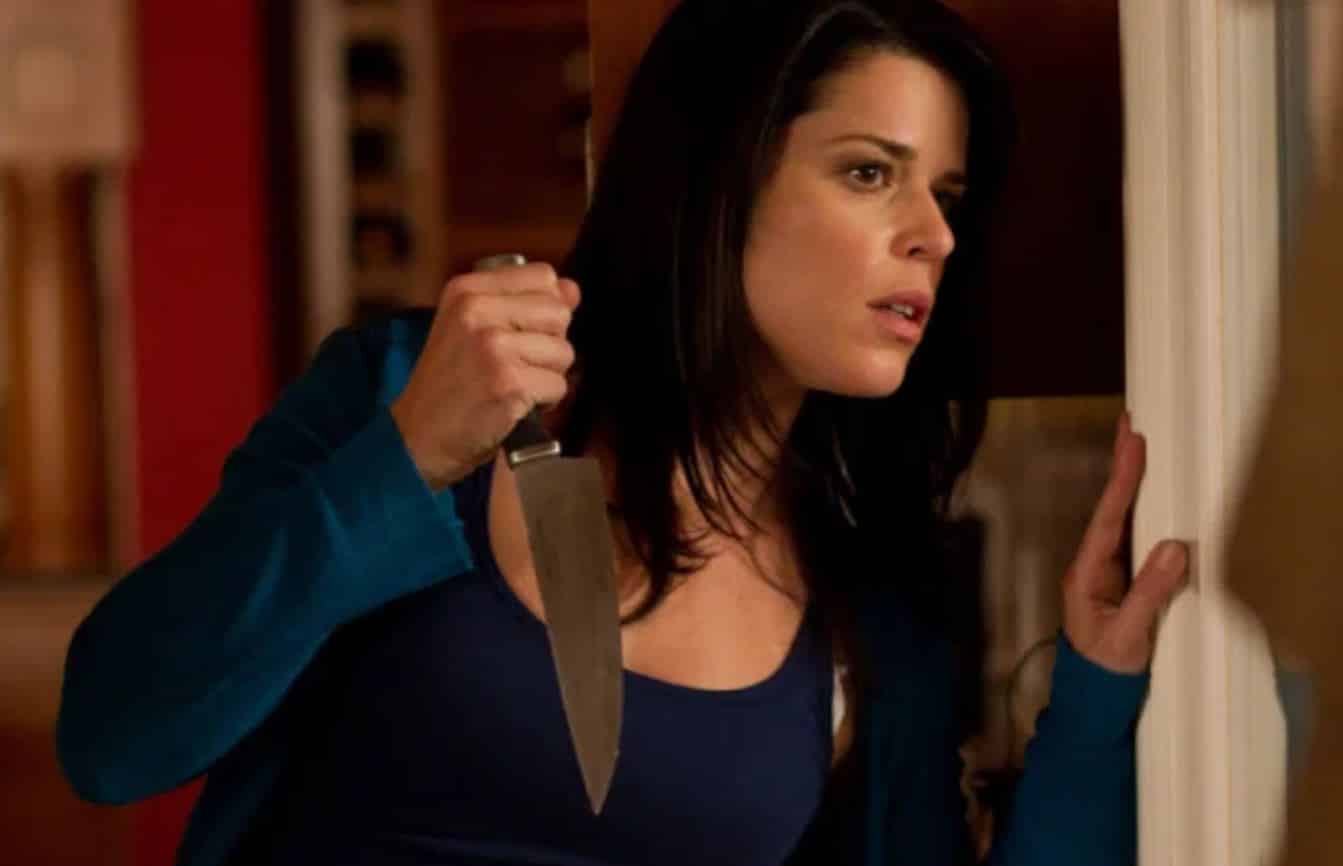 Scream fans have a lot to look forward to when it comes to Scream 5, the upcoming sequel to some of the biggest slasher movies of all time. One such reason to be excited is that Neve Campbell will be returning in Scream 5 as her iconic character Sidney Prescott. Of course, without Wes Craven directing, some fans have been nervous about Scream 5 – and whether or not the film would respect the previous installments. But Neve Campbell has assured fans that things won’t be so different with the new installment – and that the new directors are perfect for the job.

Actress Neve Campbell specifically had this to say about returning for Scream 5 and its directors while speaking on The Talk:

It’s nice to hear such positivity about the film, especially considering how important the franchise has been over the years. Obviously none of the fans want to see the Scream legacy tarnished with a bad sequel, thus having Neve Campbell have such good things to say about the directors is more than reassuring.

Ready or Not directors Matt Bettinelli-Olpin and Tyler Gillett will be directing Scream 5, taking over for the late Wes Craven who directed the original four Scream films. James Vanderbilt wrote the script with Guy Busick. It has also been revealed that original Scream screenwriter Kevin Williamson is executive producing alongside Chad Villella. Project X Entertainment’s James Vanderbilt, Paul Neinstein and William Sherak are serving as producers on the film.

If all goes as planned, Scream 5 is currently scheduled to hit theaters on January 14, 2022.