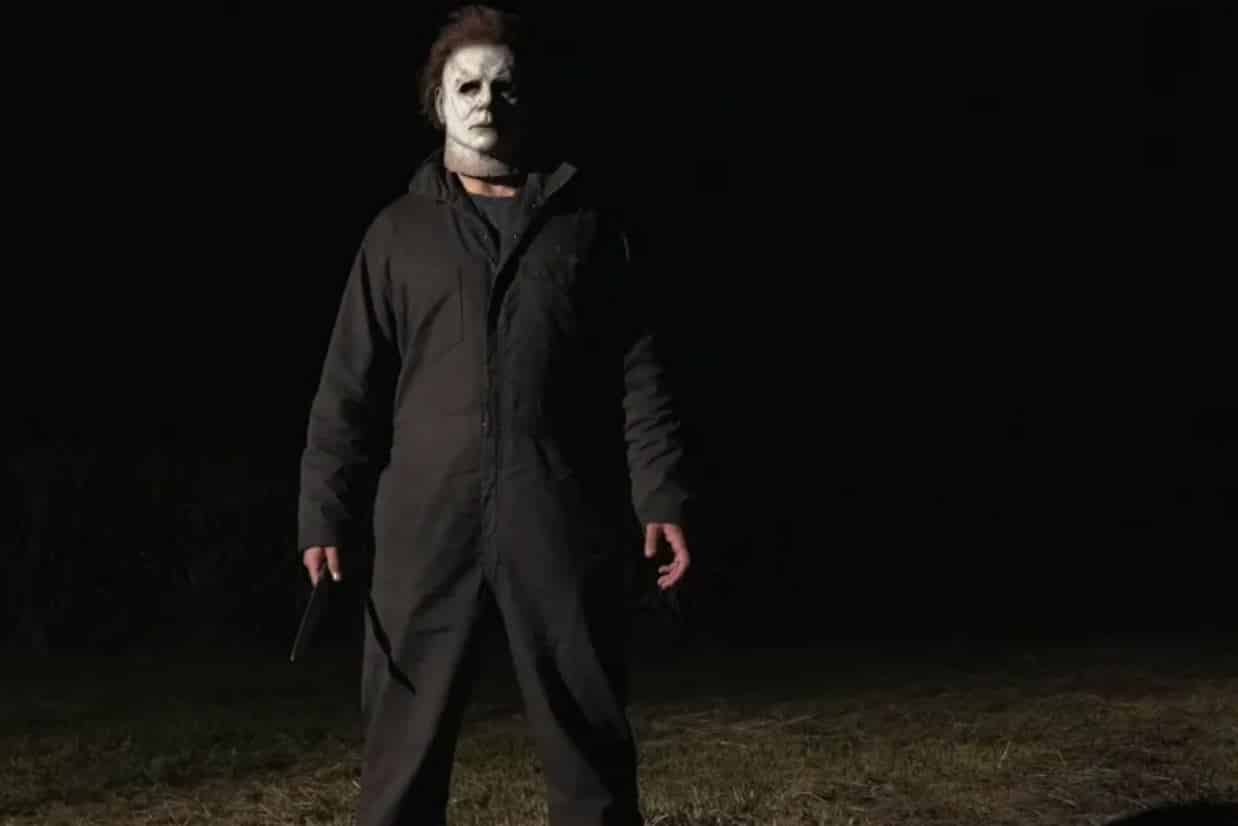 Many horror fans have been using fan films lately as a way to deal with the frustration of not getting a proper new movie instead. For example, Womp Stomp Films put together the Never Hike Alone fan film series as a way to deal with the Friday the 13th film franchise being stuck in a legal hiatus. In a similarly disappointing fashion, the upcoming Halloween sequel Halloween Kills was delayed until next year due to COVID-19. As a result, a group of fans have gotten together alongside Jimmy Champane as a means to create their very own Halloween Kills fan film for this year. And now you can see the Halloween Kills fan film down below.

The new Halloween Kills fan film is a result of the collaboration between the aforementioned Jimmy Champane and even Womp Stomp Films’ very own Vincente DiStanti who is playing the role of Michael Myers. The collaboration also includes the participation of Berleezy, Oddest of the Odd, and Physical Gamerz.

As explained by Jimmy Champane, who wrote the following explanation along with the trailer for the fan film:

Audiences can see the Halloween Kills fan film on the official Jimmy Champane YouTube channel or by watching the video above.

While it is difficult to note that the actual Halloween Kills film won’t be available until next year, at least our fellow horror fans have done a good job at keeping the hype going. This new fan film should definitely be a nice little treat to enjoy this October.