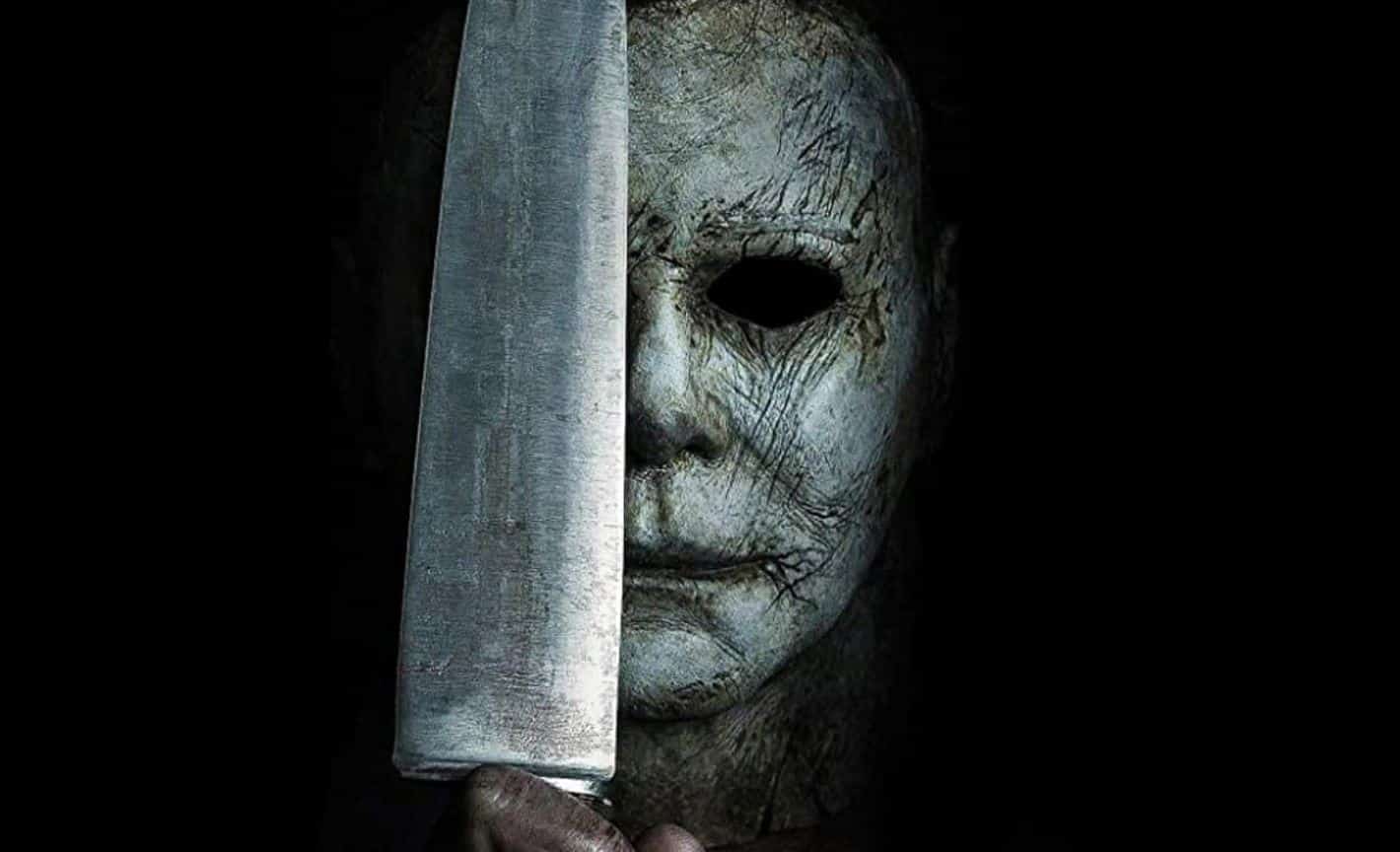 Audiences were excited when Halloween Kills was originally announced for an October 2020 release date. Unfortunately, due to the Coronavirus pandemic, that release date had to be pushed until 2021. This was upsetting for many horror fans, especially for those who were looking forward to Halloween Kills in a year that hasn’t had much to look forward to. While some fans have been worried that this problem might also extend to 2021, Jason Blum insists that it will not. In fact, he specified that Halloween Kills will be arriving in 2021 no matter what.

As stated by Jason Blum himself while speaking with ComicBook:

Although Jason Blum insisted that Halloween Kills would be arriving in 2021 no matter what, he didn’t say whether or not streaming would be a possibility assuming things are still as bad as they are now. While that remains unclear, at least fans will be able to take solace in the fact that Halloween Kills will not be moved any further from its 2021 release date. With that in mind, it looks like we can safely expect Halloween Ends to maintain its 2022 release date as well.

Halloween Kills, which Jamie Lee Curtis called a masterpiece, was directed by David Gordon Green who also helmed the 2018 film. He wrote the script alongside Danny McBride and Scott Teems.

Audiences will not be able to see Halloween Kills until later next year, when the film hits theaters on October 15, 2021.