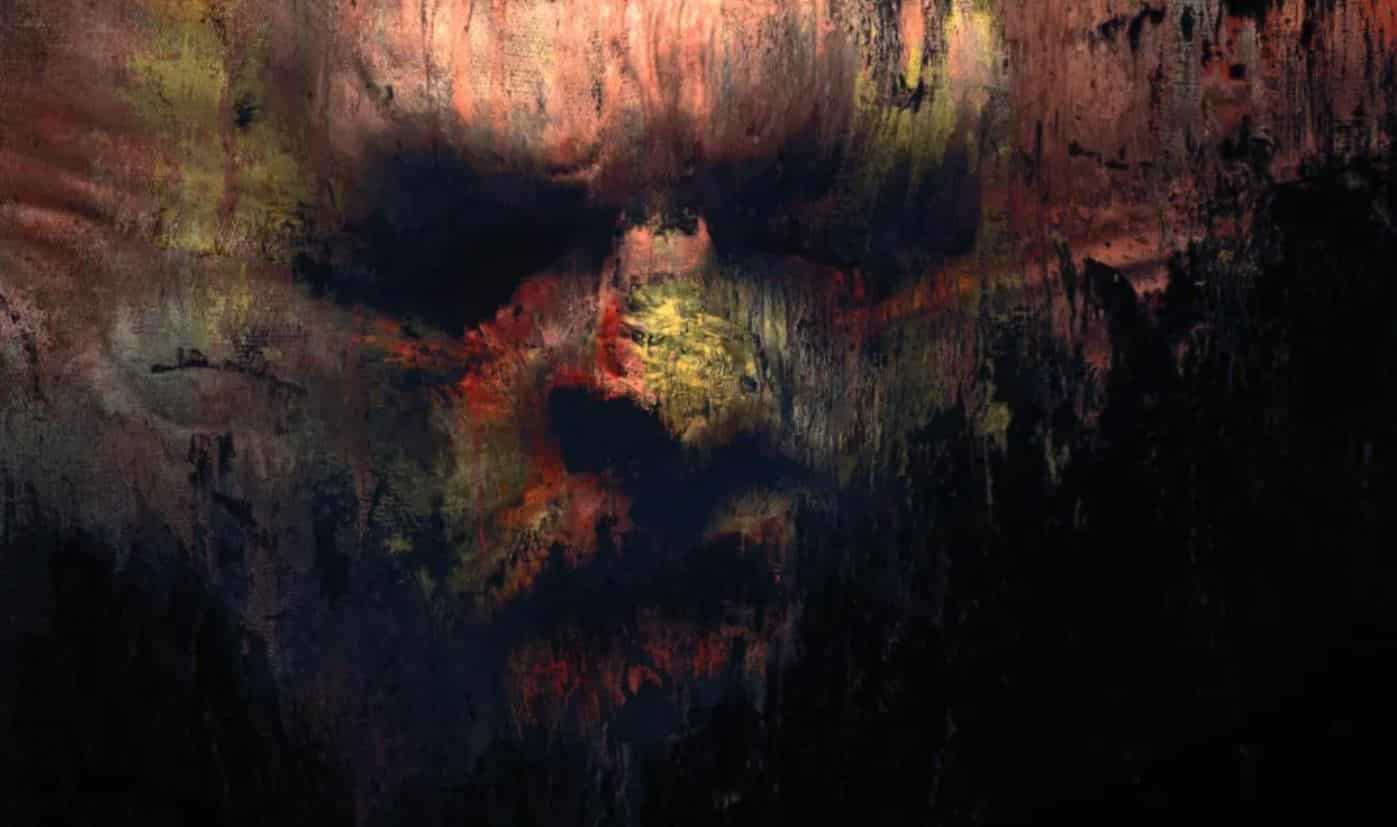 We’ve only gotten little details so far for the upcoming reboot of the Texas Chainsaw Massacre film franchise, but now the first teaser poster has been released. And it confirms that Leatherface, described as “the face of madness”, will be returning in 2021. What’s more, an official website for the reboot has been launched as well.

If you visit the new Texas Chainsaw Massacre website, which reveals the haunting new teaser poster, you can also enter your email for a motion poster and a code redeemable for an exclusive Calling Card in Call of Duty: Warzone and Modern Warfare. It’s an interesting tie-in, one which also advertises the Haunting of Verdansk update which will see Leatherface placed into the actual game.

Unfortunately, we still don’t have an official plot synopsis for the new film; although it is being described as a new continuation of the original 1974 version of The Texas Chain Saw Massacre…

“The new film, a continuation of Tobe Hooper’s shocking 1974 seminal horror classic, marks the return of Leatherface, re-introducing one of the most iconic villains of the horror genre to a whole new generation.”

The Texas Chainsaw Massacre sequel/reboot is being directed by David Blue Garcia, from a script written by Chris Thomas Devlin. It’s being produced by Fede Alvarez with Bad Hombre’s Rodolfo Sayagues, alongside Kim Henkel (co-writer of the original 1974 The Texas Chain Saw Massacre), Ian Henkel and Pat Cassidy, who are producing via Exurbia Films.

Hopefully we’ll have an official plot for the Texas Chainsaw Massacre reboot soon, especially now that advertising is beginning to kick off with the newly released teaser poster.