‘The Meg 2’ Has Found Its Director In Ben Wheatley 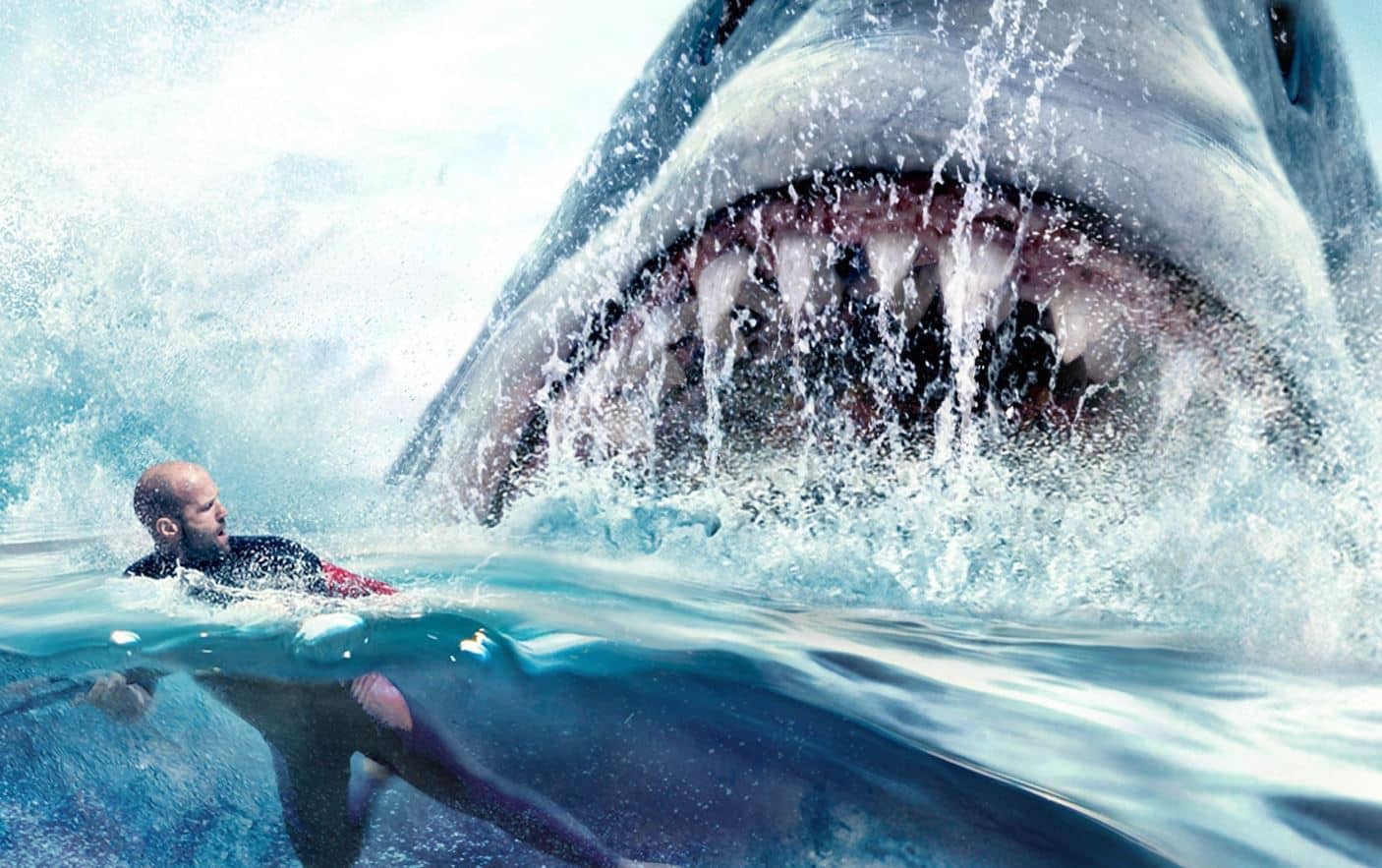 One of the biggest box office surprises of 2018 was The Meg, a movie about a killer megaladon shark based on a novel written by Steve Alten. As you can imagine, with the film having made $530 million globally at the box office, a sequel was no doubt in the cards. However, it’s only just now been announced that filmmaker Ben Wheatley has been attached to direct The Meg 2. This is exciting news, especially for fans of The Meg that have been waiting for an update on the inevitable sequel.

Aside from the inclusion of Ben Wheatley, which was revealed by THR, the most recent draft of The Meg 2 was written by Jon and Erich Hoeber. The two wrote their draft based on another written by Dean Georgaris. This is the same team that wrote the first film, so for fans of that entry – the sequel should no doubt be in good hands. As for what the plot of the film could be, that much is still unknown. But it shouldn’t be hard to imagine what’s in store. After all, author Steve Alten wrote an entire series of Meg books.

In fact, including the original book, there are currently seven Meg books in total – and Steve Alten is still working on an eighth. So there’s certainly plenty of lore available to mine for The Meg 2, and perhaps even beyond depending on how well the franchise continues to perform at the box office. Having said that, it seems reasonable to expect that star Jason Statham, who played a Navy diver in the first film, will be returning for The Meg 2 under direction of Ben Wheatley. Of course, there’s yet to be any confirmations on that front.

Lorenzo di Bonaventura and Belle Avery, who produced the first film, will both be returning to produce The Meg 2.

It’s unclear when production on the film will begin, but with a director now onboard – things should continue to pick up. Hopefully we’ll have more information like plot and casting details soon.