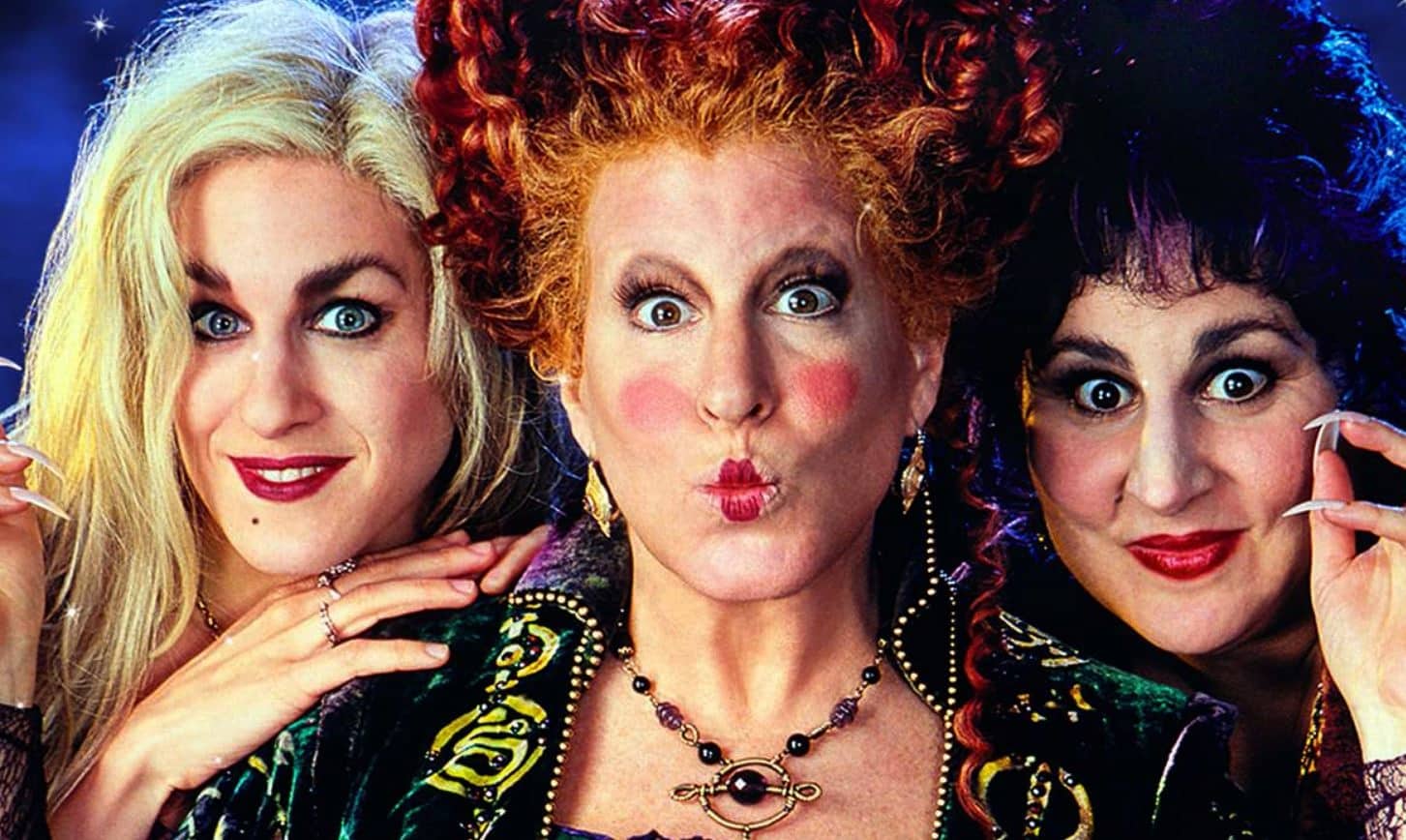 It seems with every passing year that Hocus Pocus becomes even more increasingly popular with audiences, having become a staple of yearly Halloween viewing for several generations. As you can imagine, the audience for a sequel is there, and one was recently revealed to be in development earlier this year. Although the original cast wasn’t confirmed, it was highly suggested that Disney wanted Bette Midler, Sarah Jessica Parker, and Kathy Najimy to all reprise their roles as the Sanderson Sisters from the first Hocus Pocus film for a new sequel. Now Bette Midler has confirmed that Disney wants them for a sequel – and she revealed that they’ve all said yes.

Specifically, Bette Midler had this to say about her and her fellow cast members returning as their iconic witch characters for the Hocus Pocus sequel while speaking with ET Canada:

“They want to make a movie, they’ve asked us if we were interested and of course all of us said yes,” the actress told the outlet. “I’m game, I’m totally game.”

This is incredibly exciting news, especially for fans of the original Hocus Pocus film. There aren’t many opportunities lately for sequels like this to feature returning cast members, and seeing how Bette Midler, Sarah Jessica Parker, and Kathy Najimy all want to come back – this could be a great treat. Of course, we’ll still have to sit back and wait to see how the film continues to develop behind the scenes. But for the time being, it definitely looks like everything is lining up in the right places.

The new sequel was written by Jen D’Angelo for a release on Disney Plus, with filmmaker Adam Shankman attached to direct the project. Hopefully we’ll have more information soon about what the story could be and a final confirmation or announcement that Bette Midler, Sarah Jessica Parker, and Kathy Najimy have all signed on.