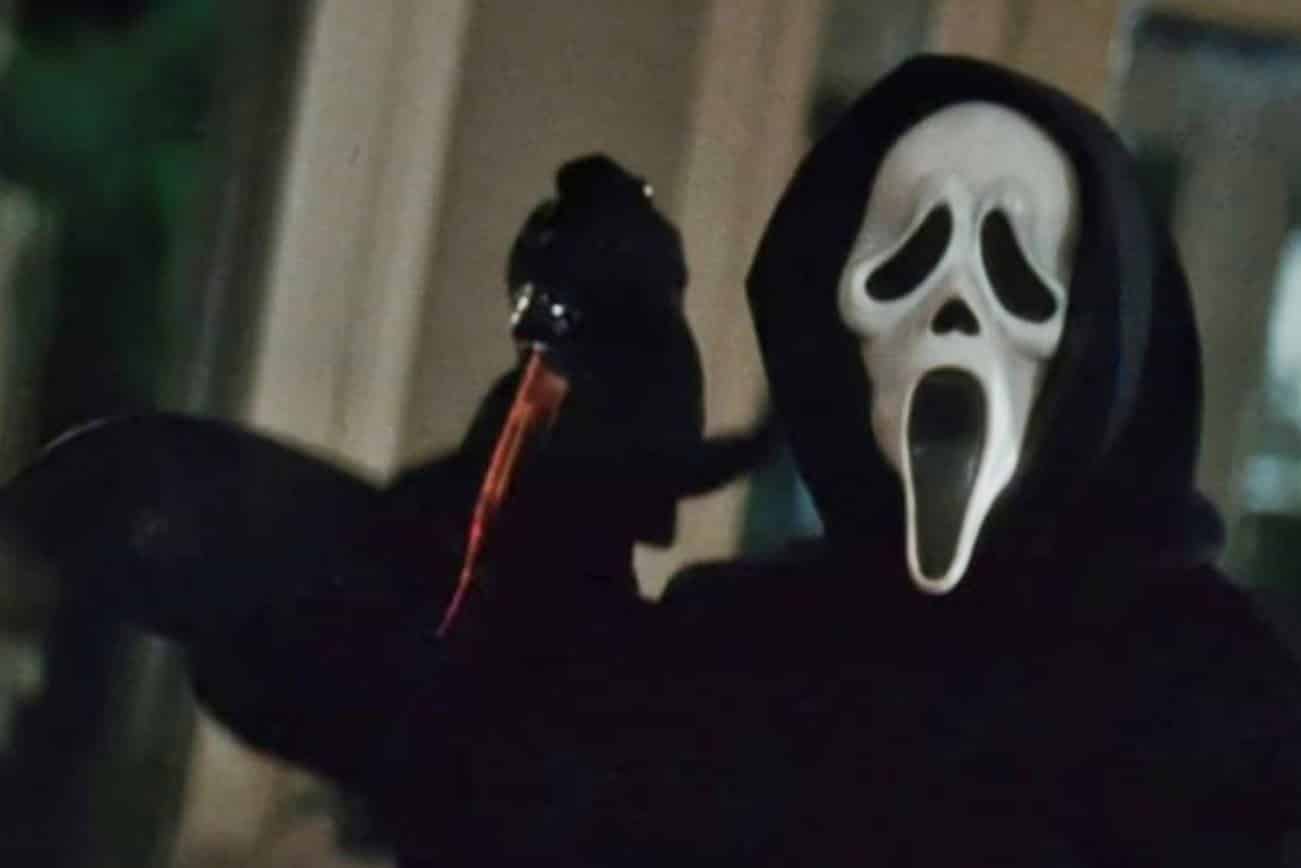 One of the most reassuring things about the new Scream film, tentatively known as Scream 5, is that the film would not be a reinvention of the iconic franchise. Instead, the film will act as a direct sequel to the original Scream films, further forwarding the story of Sidney Prescott, Dewey Riley, and Gale Weathers. With that being said, it looks like the new Scream film could still shake some things up. According to RJ Torbert, who coined the name Ghostface, Scream 5 will potentially have different masks in use and even multiple killers.

RJ Torbert gave the hint while speaking with Ghostface UK. He stated the following:

This is no doubt exciting news for fans of the Scream franchise. While it isn’t exactly unusual to have multiple killers in a single film, Scream 3 did stand out by focusing on only one killer. Torbert essentially gives away that there will be multiple killers yet again by using the phrase, “the main killer.” It’s also interesting to note that “something else” is “involved” that isn’t the white mask. At a time when films like the 2018 Halloween sequel have gone back and shown off aged versions of iconic masks, maybe we can expect the same for Scream 5?

In any case, we’ll probably just have to keep waiting to be sure what to expect.

Ready or Not directors Matt Bettinelli-Olpin and Tyler Gillett will be directing Scream 5, taking over for the late Wes Craven who directed the original four Scream films. James Vanderbilt wrote the script with Guy Busick. It has also been revealed that original Scream screenwriter Kevin Williamson is executive producing alongside Chad Villella. Project X Entertainment’s James Vanderbilt, Paul Neinstein and William Sherak are serving as producers on the film.

If all goes as planned, Scream 5 is currently scheduled to hit theaters on January 14, 2022.