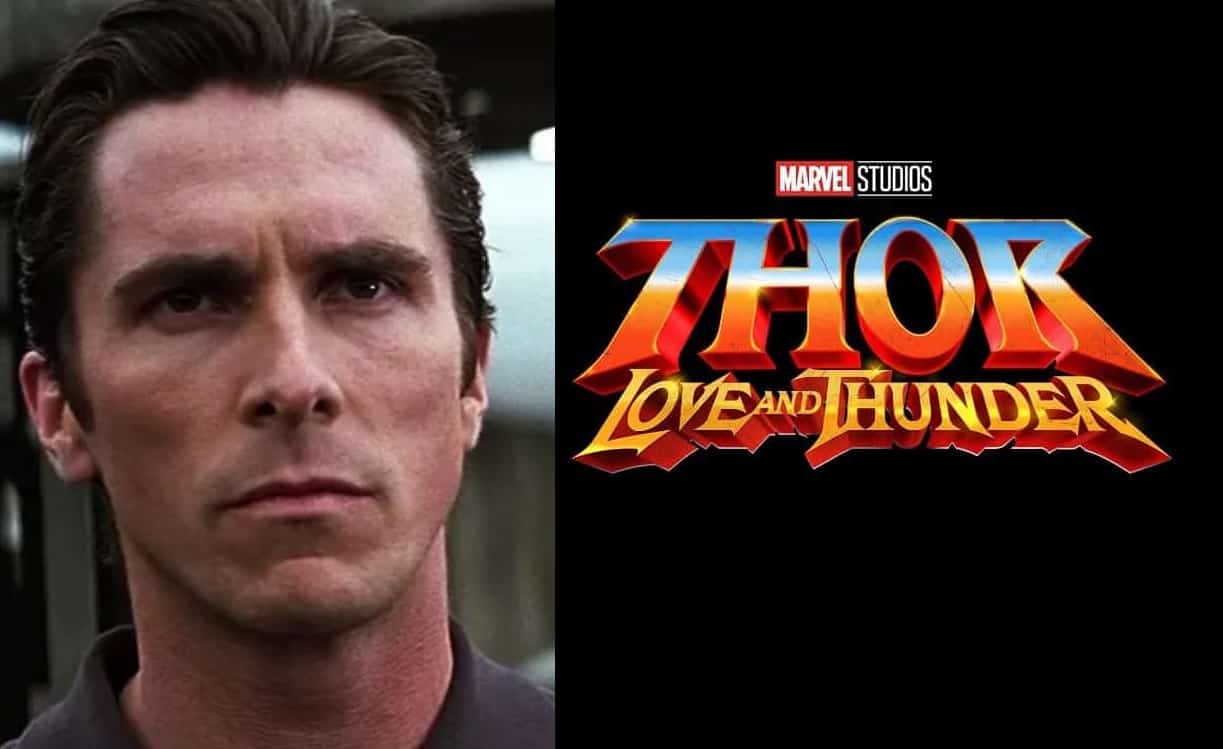 As the world continues to try and get back to normal, so does Hollywood and the film industry. The Marvel Cinematic Universe is one such entity trying to get their ambitious Phase 4 slate back on track. With 2020 being the giant dumpster fire from Hell that it’s been, it also marks the first year without an MCU theatrical release in over ten years. So, looking to 2021 to get the train moving, many MCU films are rearing to go. One such film, Thor: Love and Thunder is set to begin filming at the beginning of the upcoming year. With any film, though, especially a comic book movie of this scale, there is rehearsals, costume fittings and stunt/fight training necessary before principal photography can start. It would seem that one of the film’s biggest secrets, Christian Bale, has arrived in Australia to begin his prep work.

The YouTube channel, KobieThatcher, shared a video of Bale arriving in Sydney, Australia via a late night flight. Now, Australia still has very strict COVID-19 quarantine laws in place, so Bale will likely be quarantined for two weeks before he can actually do anything related to the film. After that, however, Bale could be getting the full gambit of pre-production work, especially if any prosthetics are involved. This will also give Bale two months of stunt training prior to principal filming, which should give the actor ample time to figure out exactly how to bring whatever character he is playing to life to the best of his abilities.

It is still unclear exactly who Bale will be playing in this film, although we do know that he is the villain of the movie. We earlier covered a leak that stated that Bale would be playing Minotaur, aka Dario Agger, the CEO of Roxxon. Bringing in Bale as this particular villain could mean that he will survive past this film. Roxxon is a terrible company that is one of the biggest in Marvel. So, it’s unlikely that their CEO is killed off in his first appearance, and Bale is an actor you want to keep around for as long as possible. Hopefully, more details come out soon as filming will begin at the start of 2021.

Are you excited to see Christian Bale in Thor: Love and Thunder? Let us know in the comments below!