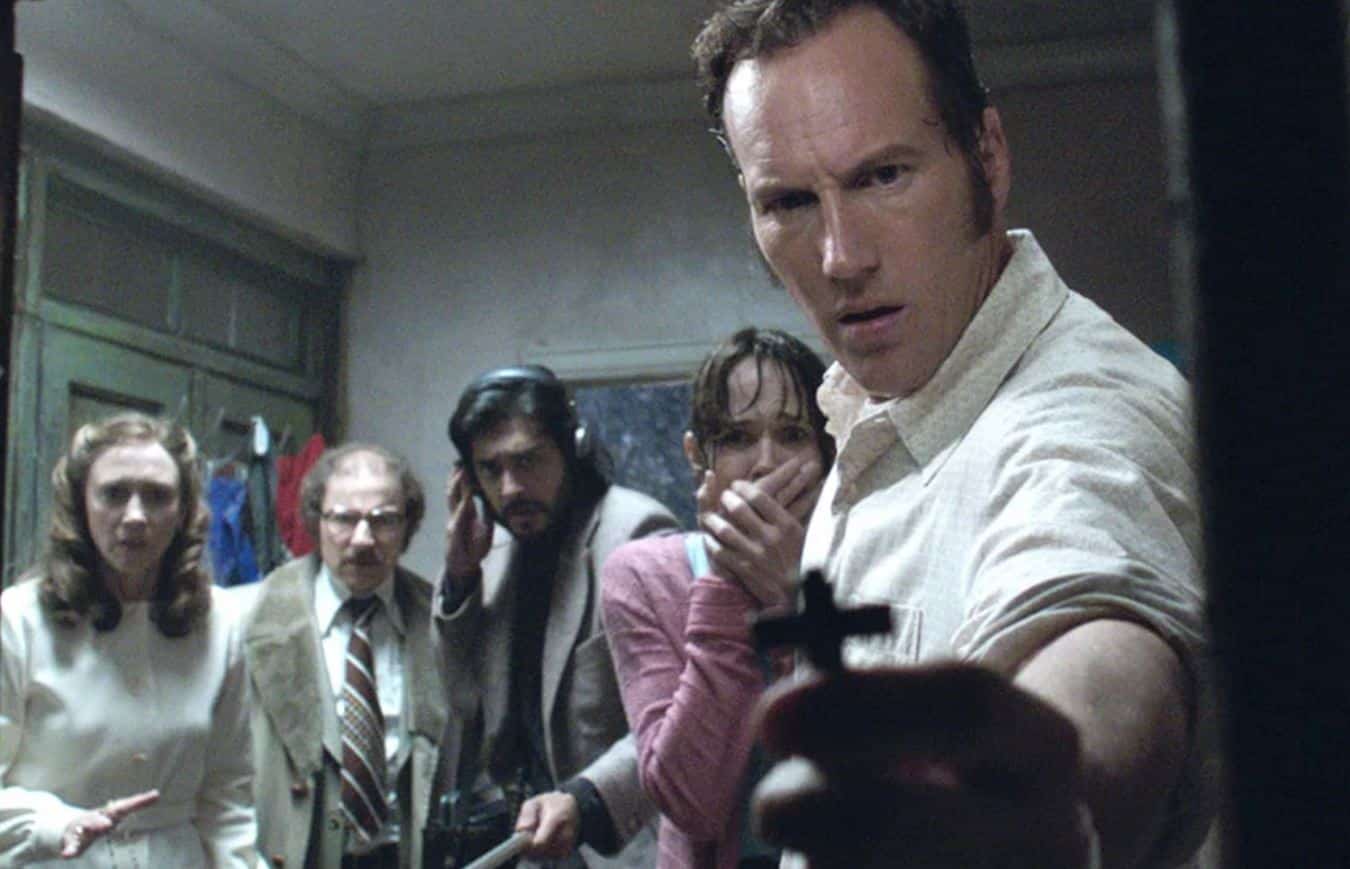 We just recently got our first look at The Conjuring: The Devil Made Me Do It, which will once again follow the ghostly encounters of Ed and Lorraine Warren. While the upcoming Conjuring film was unfortunately taken off the 2020 release schedule, it has been given a new 2021 release date. And it looks like The Conjuring 3 will be making that new release date regardless of anything that might get in its way.

As stated by franchise star Patrick Wilson, The Conjuring: The Devil Made Me Do It will be coming to audiences in 2021 no matter what. Here’s what he specifically stated via Twitter:

This is quite similar to what was previously stated about Halloween Kills. That horror film, much like The Conjuring: The Devil Made Me Do It, was intended to be released this year. But, due to the ongoing Coronavirus pandemic, it had to be delayed until 2021. It’s a fate shared by many studio releases that were due out this year, and it seems everyone is insistent that they’ll be out in 2021 no matter what. Sounds like 2021 will be quite the packed year for movies. Of course, we’ll just have to wait and see what happens. Hopefully Patrick Wilson is correct and everything works out as it should – and fans can finally see the next horrifying adventure in the Conjuring universe.

The next film in the franchise, The Conjuring: The Devil Made Me Do It, was directed by Michael Chaves, who previously directed The Curse of La Llorona.

As of this time, The Conjuring 3 is scheduled to hit theaters next year on June 4, 2021.