Jason Blum Wants To Reboot ‘Friday The 13th’ Under Blumhouse 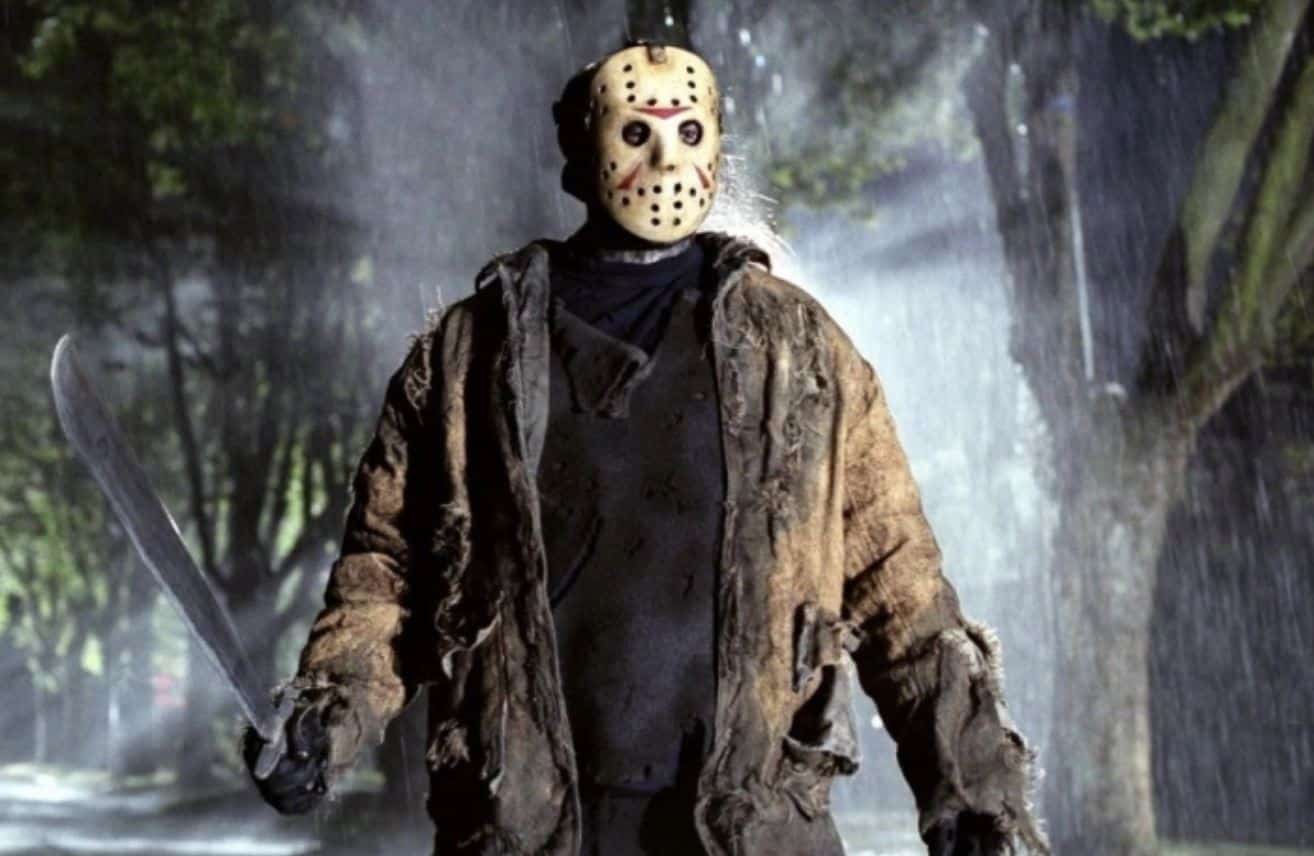 It isn’t surprising that Blumhouse remains near the top of the horror film industry. With a variety of both original and classic IPs under their umbrella, they’ve become a total powerhouse in Hollywood. One such example is how they’ve manage to revive the Halloween franchise, having released an incredibly successful 2018 reboot with two more sequels on the way. And with other properties like The Craft and The Invisible Man also being rebooted under their brand, one has to wonder what else producer Jason Blum wishes to tackle. As it turns out, he eagerly wants to produce a reboot of Friday the 13th under the Blumhouse name.

As he explained to Cine Pop:

Of course, this sounds like the best possible news for fans of the horror film franchise. After all, we haven’t had a new Friday the 13th film since 2009 – so Blumhouse definitely seems like the right place for Jason Voorhees to make a return. Unfortunately, an ongoing lawsuit that many fans are all too familiar with at this point is keeping that from happening.

This isn’t the first time Jason Blum has discussed wanting to reboot Friday the 13th under Blumhouse, and in previous discussions he emphasized how tied up the rights are. Friday the 13th director Sean Cunningham has been in a constant legal battle with screenwriter Victor Miller for quite some time now, and it’s unclear when things will revert back to a single rights owner.

But on the bright side, it seems there’s plenty of talent in Hollywood desperate to tackle the Friday the 13th franchise once the legal battle is settled. Whether it will end up being Jason Blum or not behind the project is yet to be seen, but hopefully it won’t be too much longer. In any case, we’ll still have Halloween Kills and Halloween Ends hitting theaters in 2021 and 2022, respectively.