‘Friday the 13th’ Reboot On The Way From Blumhouse? 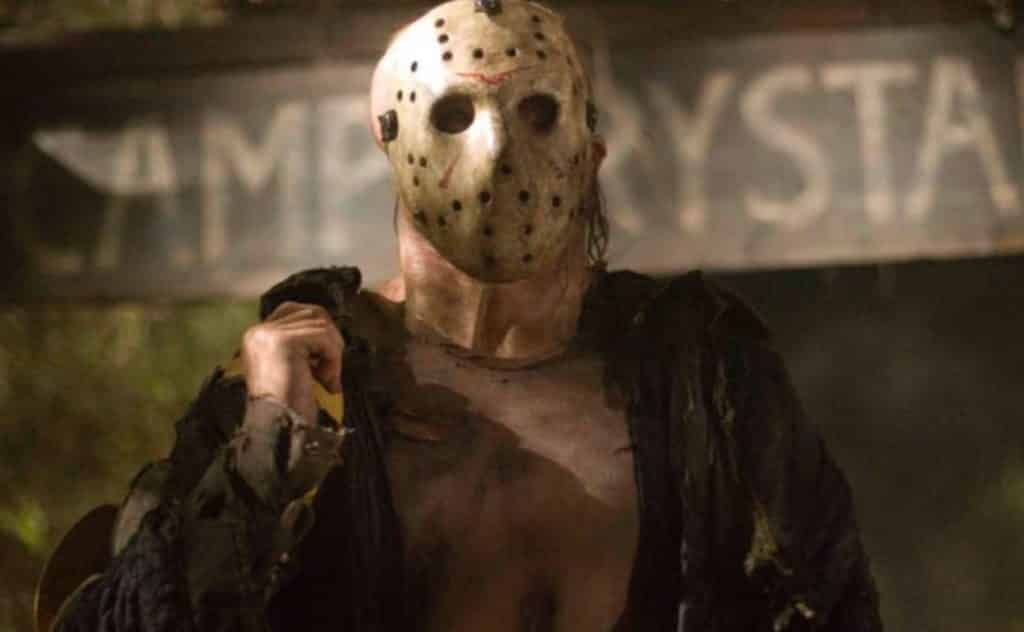 Platinum Dunes attempted to remake and recreate the success of various horror properties in the early 2000s. The trend left a sour taste in audiences’ mouths, and most of the franchises have remained dormant ever since. Now try and compare their business model with a company called Blumhouse – the largest producer of horror titles right now. They create high concept films on low budgets and so far they’ve flourished because of it. This year they’ll be taking on the task of rebooting the Halloween franchise, and Blumhouse owner Jason Blum has unveiled his desire to reboot a similar slasher film brand – Friday the 13th.

In an interview with CinePOP for Insidious: The Last Key, he was asked if there were any other franchises besides Halloween he’d like to tackle. This is what he said:

“Besides Halloween? You know, I really wanted to do Friday the 13th. I would love to do that movie. Maybe someday we’ll get do to that one.”

Although it doesn’t inspire too much hope, it does show some Hollywood producers have interest in reviving Jason – so it should happen sooner or later. At the very least, if Blumhouse’s upcoming Halloween movie is successful, it should motivate someone to work on rebooting Friday the 13th. It’s sort of poetic as the original Halloween is what sparked the production of the original Friday, and no doubt Rob Zombie’s 2007 Halloween remake is what inspired Platinum Dunes to take on Jason in 2009.

With New Line rumored to be planning a franchise reboot, it’s uncertain whether or not Blumhouse will get a crack at the iconic property. One thing is certain though, Jason Voorhees will rise again – it’s only a matter of time.

What do you think of this idea? Would you like to see Blumhouse do a Friday the 13th film? Be sure to tell us your thoughts in the comments!