Jordan Peele Producing ‘The People Under The Stairs’ Remake 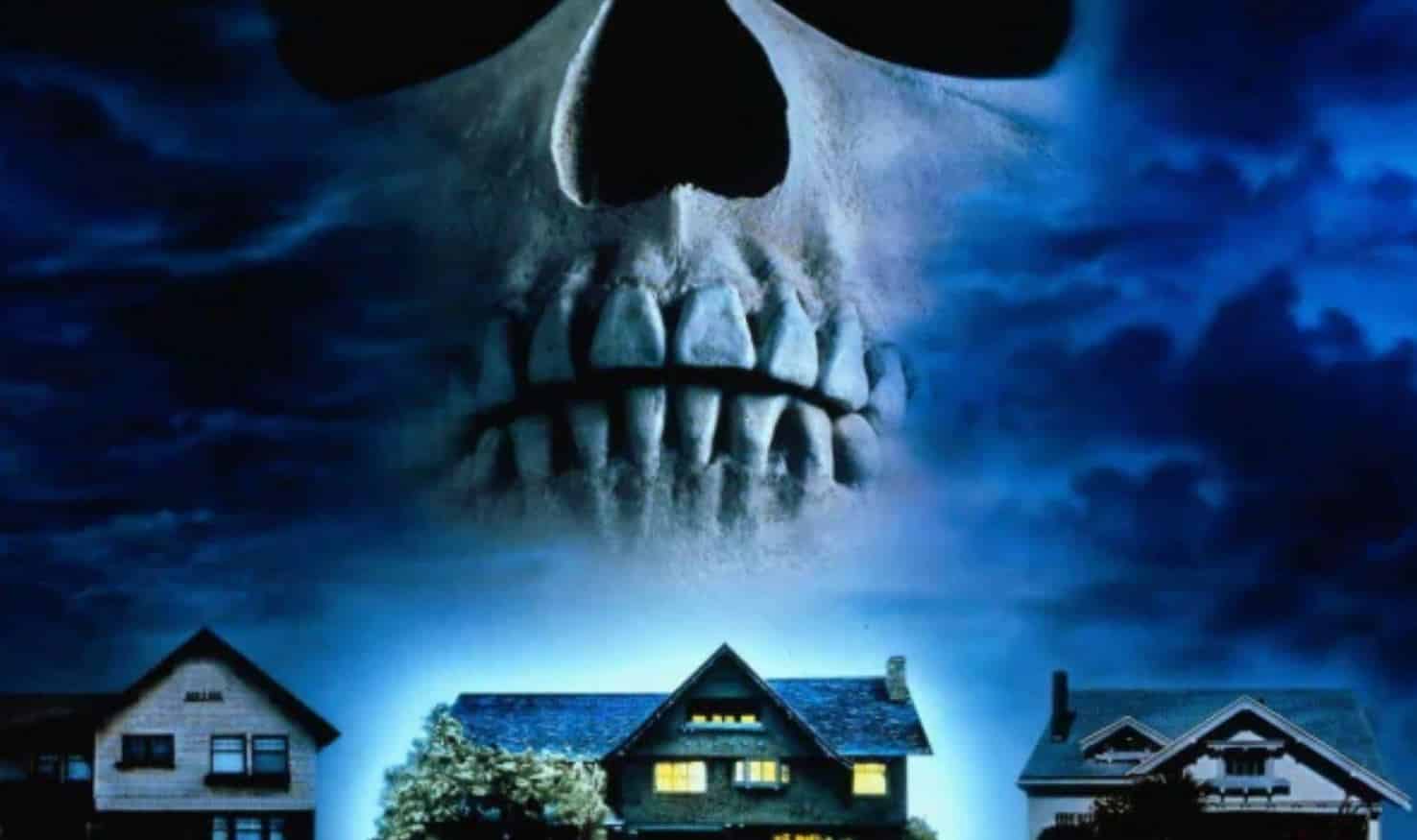 Jordan Peele has made quite the name for himself in the horror genre, having directed two particularly popular films with Get Out and Us. He’s also been involved with some rather interesting reinterpretations, such as a new take on The Twilight Zone as well as the upcoming Candyman film. Now it looks like Jordan Peele is extending his talents to another horror film property, this time Wes Craven’s The People Under the Stairs. It’s been revealed that Jordan Peele is now attached to a newly announced remake of The People Under the Stairs as a producer.

As explained by Collider, he’s not expected to direct the People Under the Stairs remake. However, it seems likely that he’ll be involved with the script along with his partner Win Rosenfeld.

“Peele will produce the remake alongside Win Rosenfeld via their Monkeypaw Productions banner, and though Peele is not expected to direct the film himself, it remains unclear whether he and/or Rosenfeld will have a hand in writing the script, as they did in co-writing Candyman alongside director Nia DaCosta.”

The original movie had a healthy bit of social commentary in its zany plot, and seeing Jordan Peele have a hand in a new take on the subject could be rather interesting. If you’re unfamiliar with the film’s plot:

“The original film followed a young boy and two adult thieves who become trapped in a house belonging to a strange couple known as the Robesons after breaking in to steal their rare coin collection. They find a lot more than they bargained for waiting for them in the basement.”

Hopefully we’ll have some more information soon on the project, like who else could be involved with the script or directing the film. In any case, it’ll be interesting to see how the movie turns out – especially considering this will be the first remake of a Wes Craven film since his death in 2015.