Tony Todd Is Back In New ‘Candyman’ Teaser 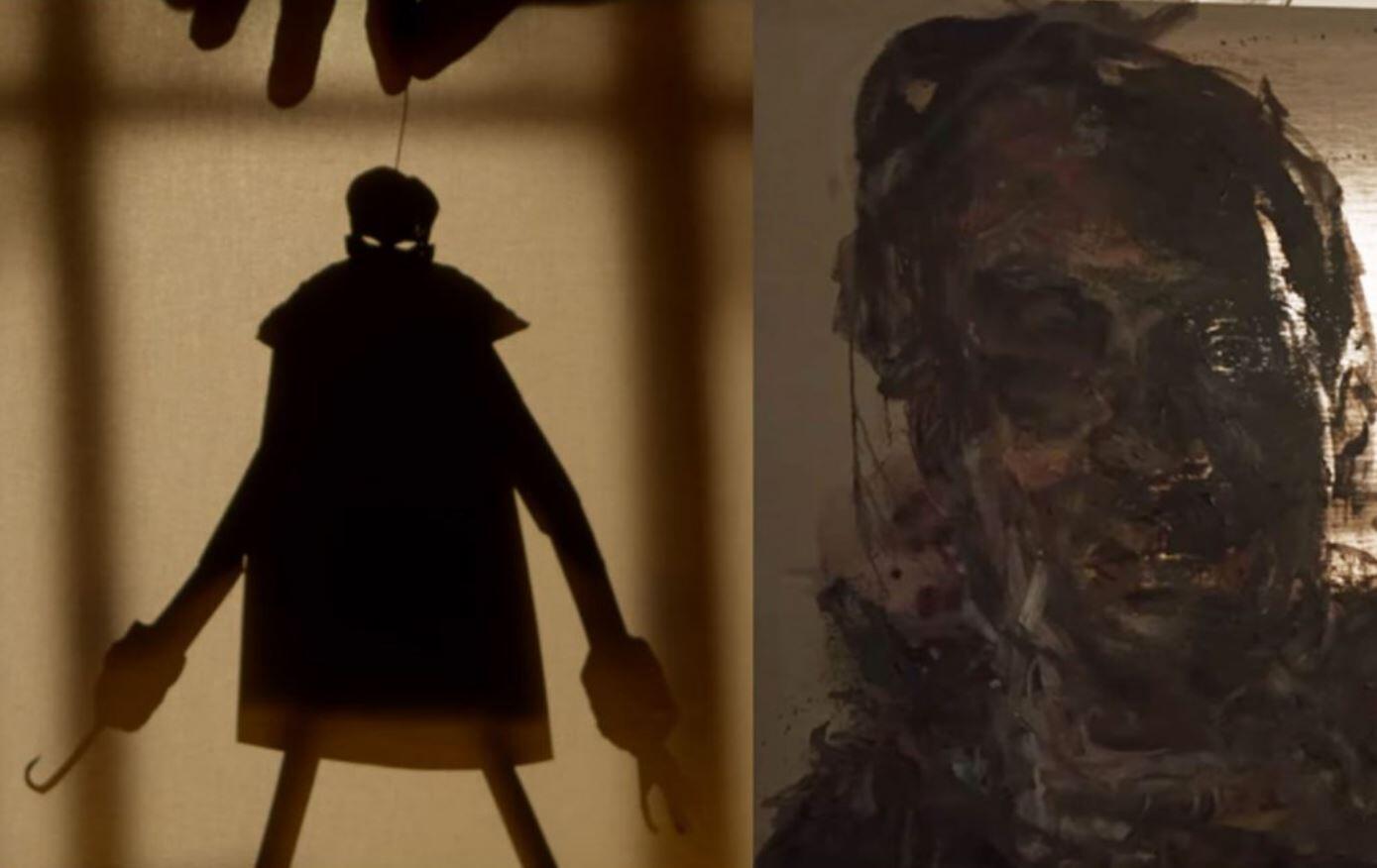 Remembered as one of the most beloved horror films of the 1990s, Candyman scared critics and audiences alike with its unique premise. Along with displaying gory kills, Tony Todd made a distinct impression as the titular villain, with the actor becoming a beloved staple in the horror genre due to his iconic performance (makes frequent appearances in the Final Destination films). After a few sequels failed to live up to the original’s high standard, the series went dormant for much of the 21st century. That is until now, with writer/director Nia DaCosta delivering a fresh new vision of the Candyman narrative.

While we’re still a few months away from the film’s September 25th release, a new Candyman teaser has arrived, featuring beloved staple Tony Todd’s voice in an eerie callback. This teaser gives a look at DeCosta’s reimagining of the original film, with the writer/director delving into the interesting thematic ideals presented by the original film. Check out the teaser below:

If that’s not a big enough hint that the actor is indeed returning, Tony Todd actually retweeted this article today:

While many horror fans dread reboots, Candyman has the potential to usurp its source material. DeCosta’s filmmaking is hypnotic, with her mixture of styles and precise framing drawing in the audience effectively. Most importantly, the writer/director is putting finite focus towards portraying the lingering pains behind Candyman’s thematic backbone, telling a relevant story about racial inequality.

It will be interesting to see when and how Candyman is released to the public. Tony Todd previously hinted that the film may have a day-and-date theatrical/Video On Demand release, a strategy that would be unique for a mainstream horror film. Whether it’s in theaters or On-Demand, I can’t wait to see what DeCosta’s film brings to the table.