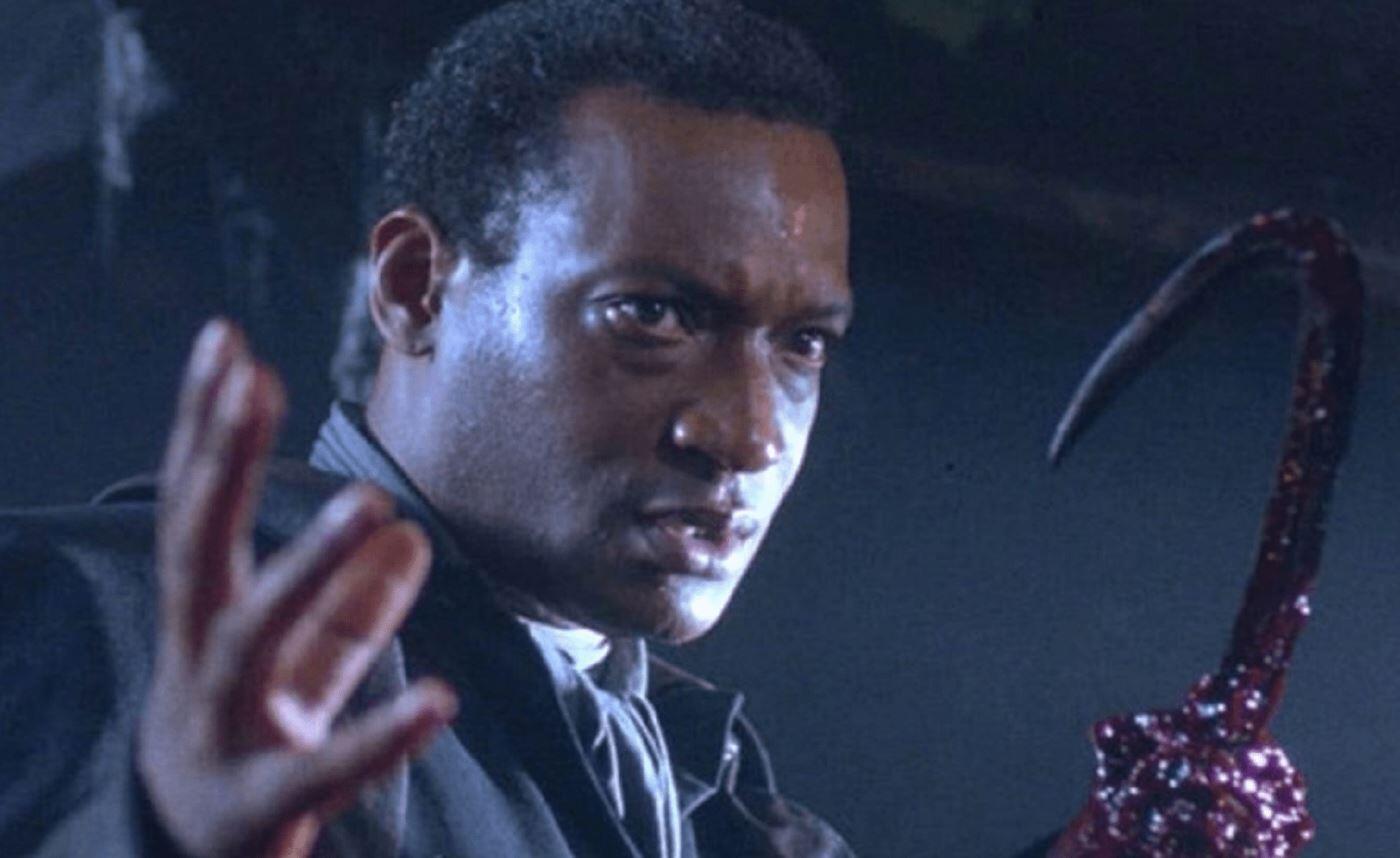 The first official trailer for the upcoming Candyman sequel has finally been released, and now fans have a little more of an idea regarding what to expect. Of course, some things regarding Candyman are still being kept secret, but now director Nia DaCosta has let some details slip -including the apparent involvement of Tony Todd – while attending a press event with producer and writer Jordan Peele.

Here’s what director Nia DaCosta had to say about her preferences for gore when compared to Jordan Peele, as quoted by Syfy Wire:

“I really love gore. Jordan’s really brilliant at not showing everything, and my instinct is to do the exact opposite. But there’s… a good amount of things you don’t want to see, that I make you look at.”

She also explained that the film will have an emphasis on the effects of gentrification and how that will play into the new story.

“The movie in the ’90s has a vision of Cabrini-Green where it’s sort of on its way to being knocked down… Like, there’s an ArcLight really close to where Cabrini-Green used to be. What we do in our film is talk about the ghosts that have been left behind because of gentrification, and in particular, Cabrini-Green.”

While it’s still unclear how Tony Todd is being used, there has been consistent teasing that he’ll have involvement with the film in some capacity. Nia DaCosta confirmed this by saying:

“Well well well… I really love Tony Todd, he’s iconic. And I will say what we’ve done with this film is… is great. And Tony’s great. Jordan’s great. I don’t want to give anything away.”

It definitely sounds like an intriguing take on the original film with plenty of surprises for fans. Especially when considering the involvement of Tony Todd in a new Candyman film. But we’ll likely only find out what kind of job they did when the film finally hits theaters.