New ‘Candyman’ Movie Will Include Return Of Helen Lyle 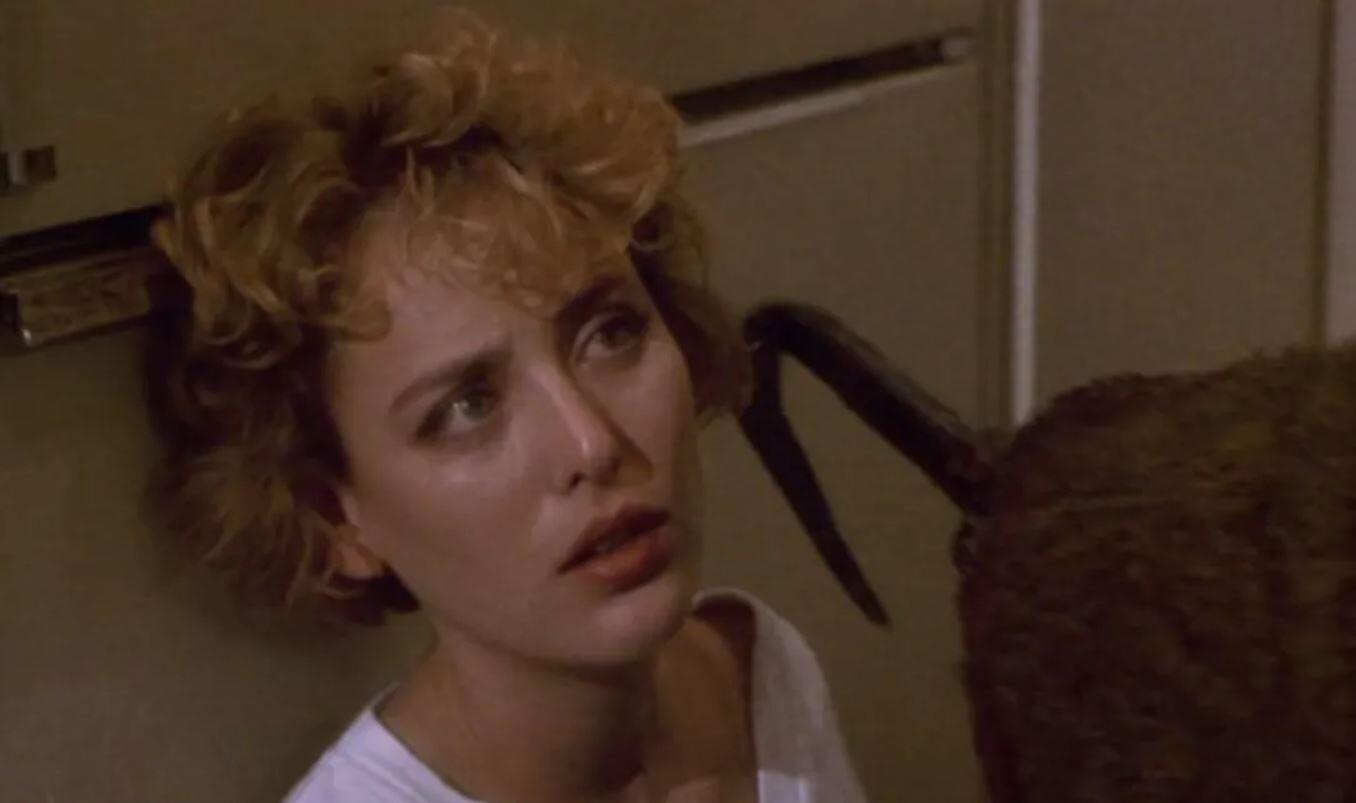 As fans of the original Candyman movie know, the film follows protagonist Helen Lyle as she struggles to understand the legend of the titular Candyman. It’s a beautiful adaptation of Clive Barker’s story, and stars Tony Todd as the Candyman while actress Virginia Madsen was responsible for portraying Helen. The two created a wonderfully eerie dynamic, and according to a new report, it looks like we can expect something similar in the upcoming spiritual Candyman sequel.

It’s a bit foggy regarding what exactly is going on with the new Candyman film. But it appears that it is somehow connected to the events of the original film, and that Tony Todd could potentially reprise his role as the Candyman. Aside from that, not much else has been revealed – until this recent report which claims Heather Lyle will also be part of this movie’s story.

As revealed by Bloody-Disgusting, it appears actress Cassie Kramer will be replacing Virginia Madsen as Heather Lyle in the film. Interestingly, they mention they were unable to confirm if Madsen would be making an appearance as well or not – so perhaps they can fit her into the film just as they have Tony Todd. Meanwhile Yahya Abdul-Mateen II will be leading the cast. Hopefully the film’s story will work out in having all of these classic cast members and characters return to the original movie and storyline that has remained popular all these decades later.

“The new movie returns to the neighborhood where the legend began: the now-gentrified section of Chicago where the Cabrini-Green housing projects once stood.”

Are you excited for the new Candyman film? What do you think about the return of Helen Lyle? Let us know your thoughts in the comments section down below!