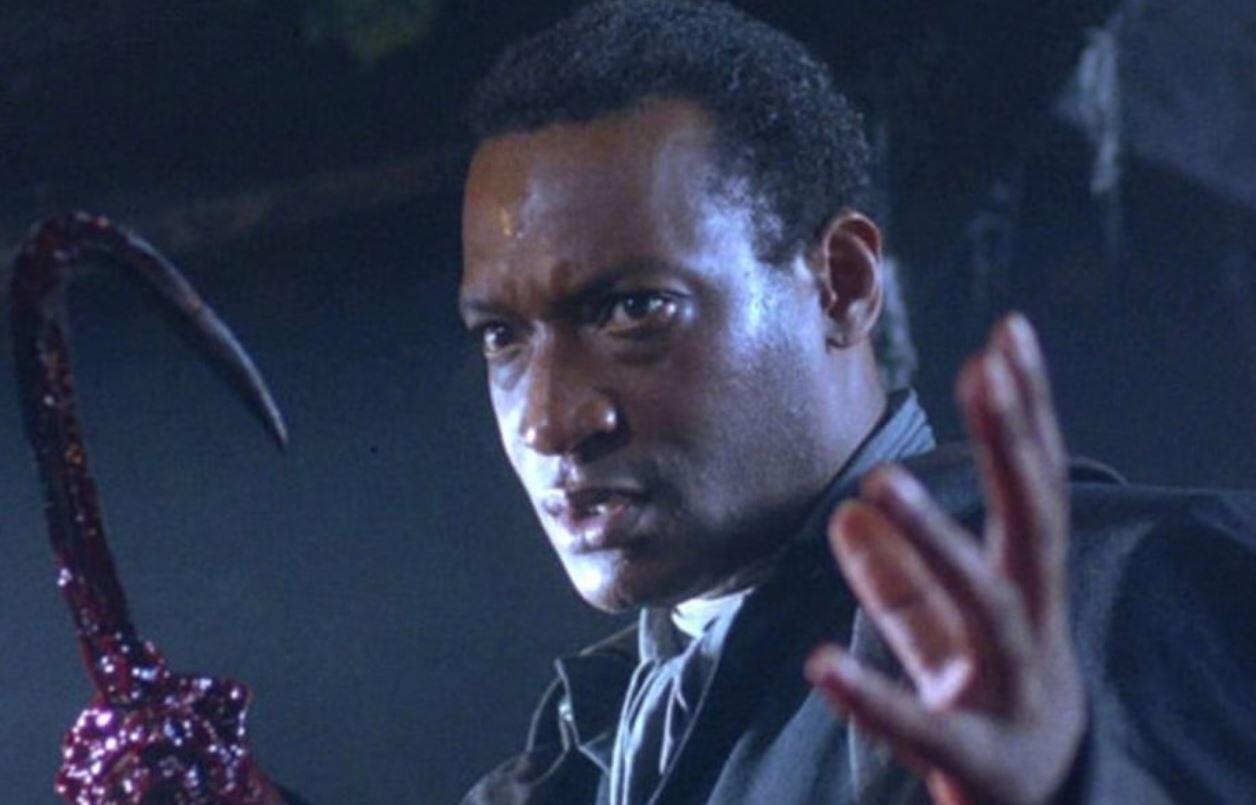 It’s kind of a strange time in the horror genre right now. Two of the best, and most original, horror films to date have been by a comedian. And, other comedians are following suit, with Danny McBride making the fantastic true sequel to Halloween and Chris Rock finishing up his Saw reboot. But the first comedian I mentioned even won an Oscar for his script. I’m talking about Jordan Peele. Now, after coming out with Get Out and Us, as well as a highly successful reboot of The Twilight Zone, he is brings us another classic in Candyman. But, is it a full on reboot, or more of a long awaited sequel? If current rumors are to believed, a certain someone is returning to make this a definite sequel.

Bloody Disgusting is reporting that several different sources have confirmed that Tony Todd is returning for another take on his iconic, terrorizing titular character, Candy Man. The site has been hearing this news from different sources for weeks, but sat on it due to lack of official confirmation. After deciding to run the ‘scoop’ on Twitter, two more very reliable sources came forward and solidified the rumor. BD does say to still take this with a grain of salt, as the MGM has yet to officially confirm the casting, but this many independent sources does bode very well. Also, BD is typically a very reliable site, only reporting on real sources and real rumors (unlike other sites who just claim ‘sources’ and just throw crap at the wall to see what sticks).

If this is true, this is absolutely exciting. Tony Todd IS Candyman. Period. He defined the terror of that character, and embodied the horror like no one else can. This would only solidify this film as another huge win for Jordan Peele in the genre, and set him up as a horror icon the likes of John Carpenter and Stephen King.

Are you excited to see Tony Todd return as Candyman? Let us know in the comments below!