‘Candyman’ First Trailer Dares You To Say His Name 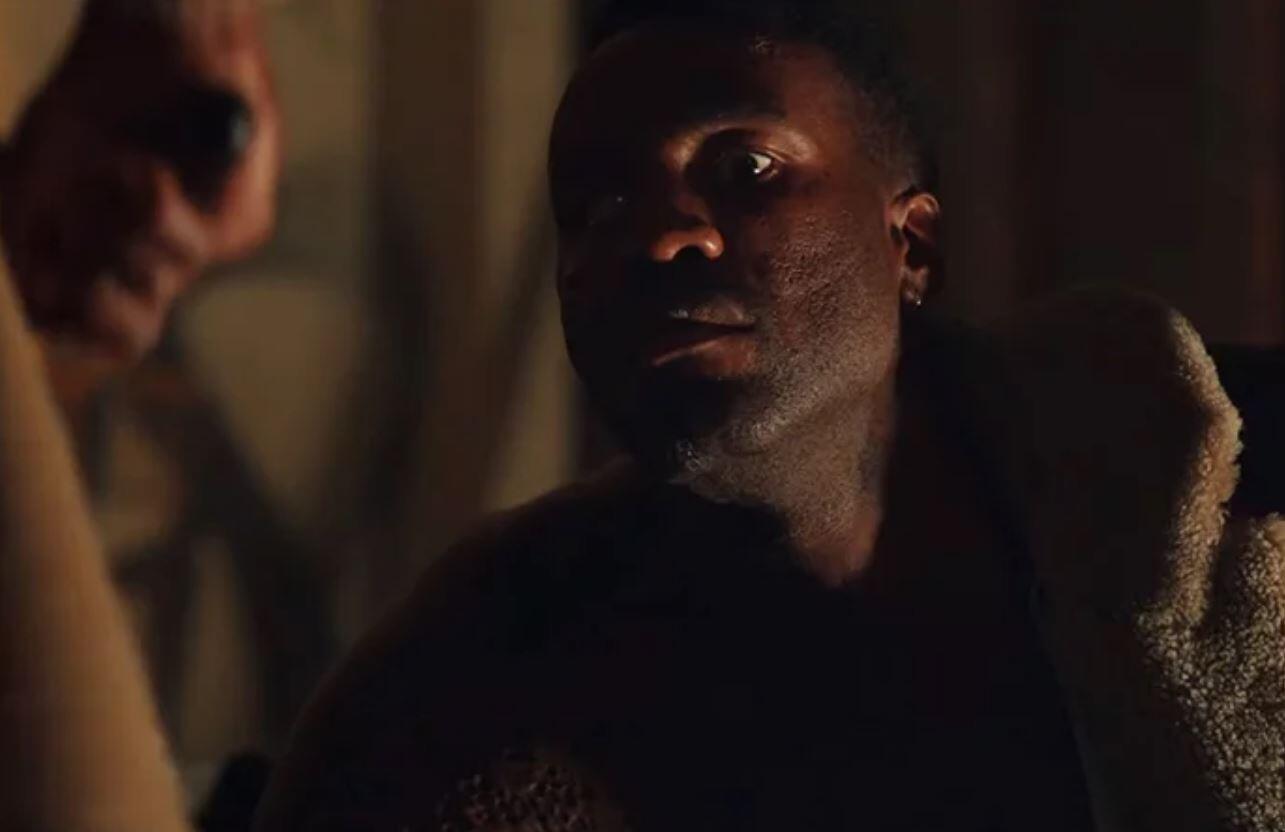 The time has finally come – the new Candyman trailer is officially here! As you can see in the newly released trailer located down below, the footage fully confirms that one of horror’s most memorable icons will be making a big screen reappearance. It really is a great time to be a fan of Candyman – especially in a time when horror continues to be making a big screen comeback.

Candyman stars Yahya Abdul-Mateen II, Teyonah Parris, and Colman Domingo. It’s expected that original Candyman actor Tony Todd will somehow be making a return with this movie as well given its interesting new premise. Also interesting, actress Cassie Kramer will be taking over the role of Helen Lyle from the original movie.

While there’s no doubt more for fans to see in the final film, this Candyman trailer does present a fantastic idea of what audiences can expect from the new movie. It seems that director Nia DaCosta and her team including Jordan Peele have really figured out a surprisingly fresh and intriguing take on this old story. Especially when you consider that they’ll be continuing to utilize iconic and memorable aspects from the original film like the haunting inclusion of location Cabrini Green.

Hopefully the finished movie will live up to the expectations set by this trailer and everything that’s been stated by those involved. But given how long it’s been since we’ve had a particularly great Candyman movie, it might be time that they decided to finally get a sequel right. Let’s hope that’s the case. Of course, we’ll only know for sure once the movie finally comes out.

Audiences can expect the new Candyman to hit theaters on June 12, 2020.