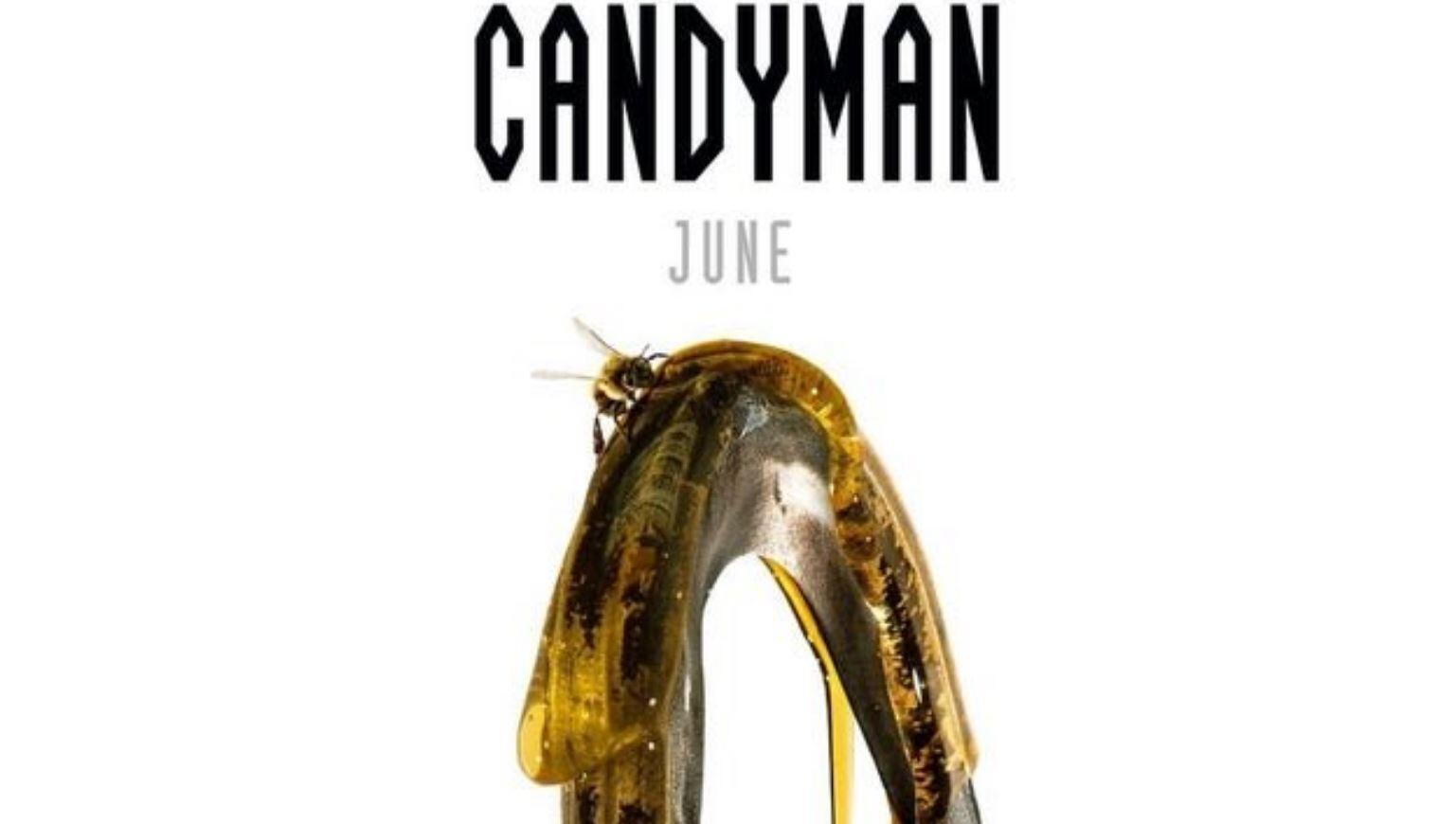 Many fans have been excited for the upcoming Candyman movie, which is being reported as some type of continuation of the very first film. Because it’s unclear how exactly it will work as a continuation, many fans have been eager to get their hands on as much information as possible – and now, we’ve been given the first look and first footage – as well as a new poster – for the upcoming movie.

Dare to say his name.

@RorMachine Prepare to be hooked. The first trailer for #Candyman drops Thursday. pic.twitter.com/u8NoYVLRHj

I had expected that the trailer will be attached to Universal’s upcoming reboot of The Invisible Man. As both properties are not only horror film properties but timely reinventions of popular horror icons, it does make sense to attach one with the other. Because early showings of The Invisible Man will hit theaters on Thursday, we can likely expect the Candyman trailer to hit the Internet slightly earlier. Hopefully, we’ll get a better idea of what exactly they’re hoping to achieve with this spiritual sequel.

The film stars Yahya Abdul-Mateen II, with actress Cassie Kramer taking on the role of Helen Lyle from the very first movie. It’s also been reported that actor Tony Todd will somehow reprise his role as the Candyman.

With the cast and crew involved with bringing to life this new version of the original Candyman story, it will be fascinating to see what new concepts they come up with as a result. Hopefully the new trailer while shine some light on the subject and help start off the marketing campaign for when the film hits in just a few months.