‘Wrong Turn’ Reboot Has Officially Been Rated R By The MPAA 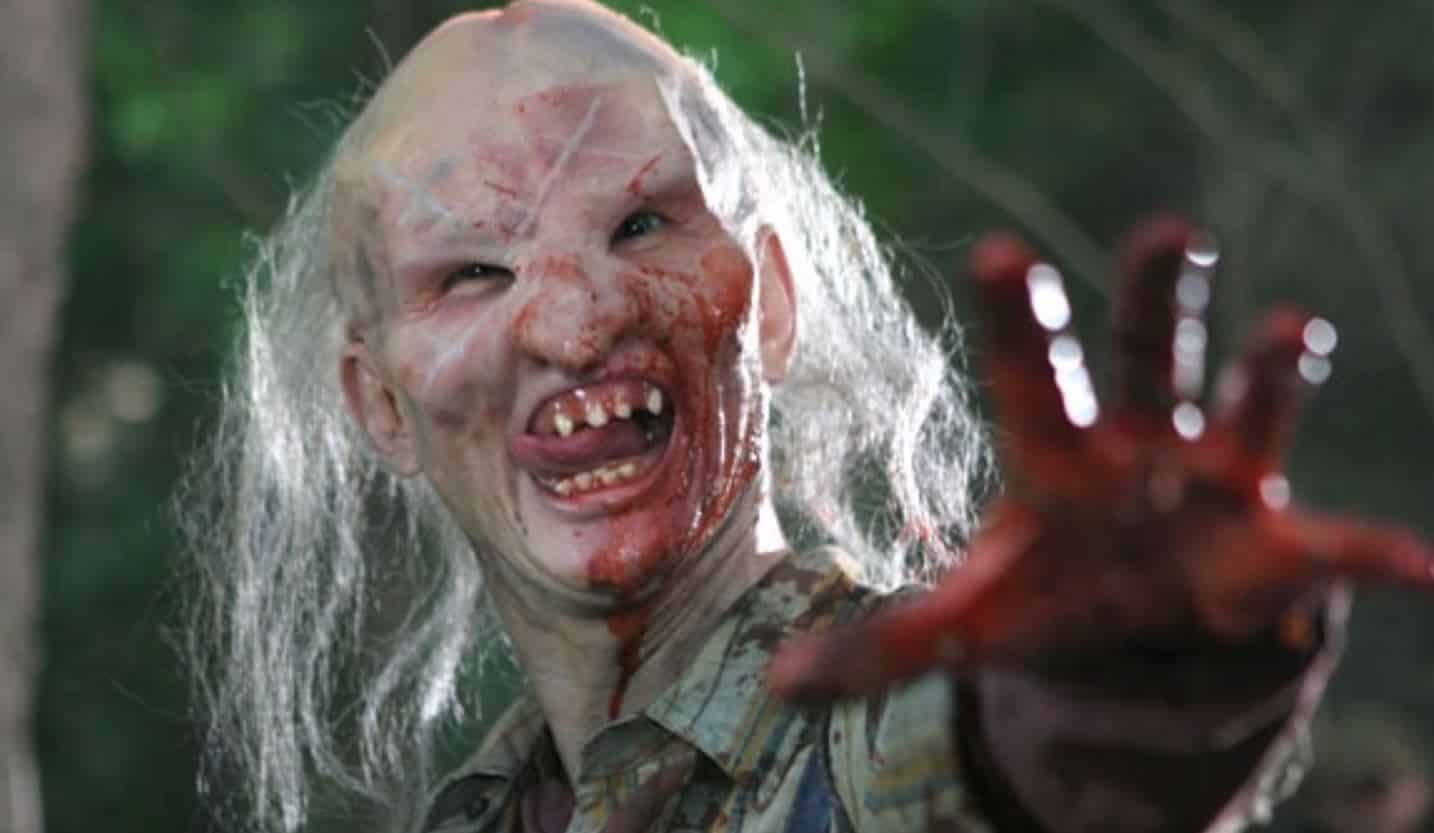 Some horror franchises just can’t stay away, and the Wrong Turn series happens to be one of them. What’s interesting about the next highly anticipated installment, however, is that it will actually be a reboot instead of another sequel. What’s more, it’s been written by Alan B. McElroy – the director and writer of the original Wrong Turn film. As such, fans are eager to find out what this new installment will consist of – and now we have a bit of an idea. The MPAA has officially given the Wrong Turn reboot an “R” rating, indicating that it will be just as violent and gritty as its predecessors.

As pointed out by the MPAA:

The new Wrong Turn reboot was directed by Mike P. Nelson from a script written by Alan B. McElroy.

Hopefully we’ll have a release date for the film soon. At the moment, it looks like Saban Films will be distributing the movie, so hopefully they’ll release more details in the near future. It’s worth noting that the film was originally titled Wrong Turn: The Foundation, but according to the new listing, it’s merely been titled Wrong Turn. So with that in mind, perhaps we can expect to see some kind of marketing campaign start to form.

In any case, at least fans can rest assured that the new film will stay consistent with past entries, and feature an “R” rating.