First Set Photos From ‘Spider-Man 3’ Have Hit The Internet

One of the more interesting projects being developed within the Marvel Cinematic Universe right now is Spider-Man 3, the currently untitled sequel to Spider-Man: Far From Home. While not much has been confirmed about the film, it seems to follow actor Tom Holland as Spider-Man while he endures the multiverse with assistance from Doctor Strange. Of course, as stated – not much has been confirmed. There have been reports about the multiverse or even the involvement of Benedict Cumberbatch’s Doctor Strange, and some new set photos have been released that will definitely get fans excited.

The first set photo was given to us by Sony Pictures: 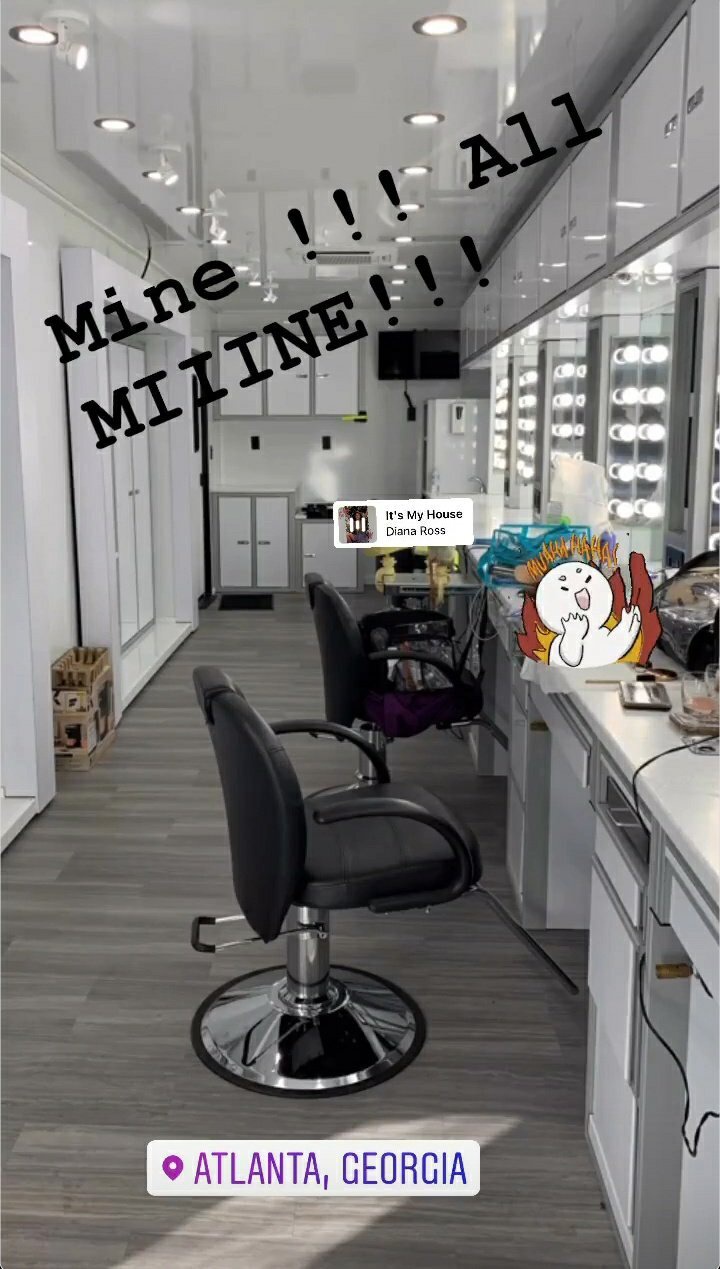 If you’re not aware, Donald McInnes is actually Benedict Cumberbatch’s personal hairstylist and makeup artist. As such, it’s easy to assume that he’s in Atlanta, Georgia to assist the actor in a new project. While this isn’t specifically stated by Donald McInnes, it seems like a solid guess. Especially considering Spider-Man 3 is currently being filmed in Atlanta, Georgia – so it isn’t hard to believe that Benedict Cumberbatch is getting ready to shoot his scenes.

With that being said, it should be incredibly exciting to see how the project comes together. Especially if previous reports about the multiverse are true. These reports suggest that we could be expecting all kinds of characters from past Spider-Man projects, both heroes and villains, which opens up an endless doorway of possibilities for the MCU going forward. It would also tie in nicely with the next upcoming Doctor Strange film as well, Doctor Strange in the Multiverse of Madness.

Hopefully, we’ll have more information on all of these fronts as production on Spider-Man 3 continues. The film is being directed by Jon Watts from a script written by Chris McKenna and Erik Sommers.

Spider-Man 3 is currently still scheduled to hit theaters late next year on December 17, 2021.