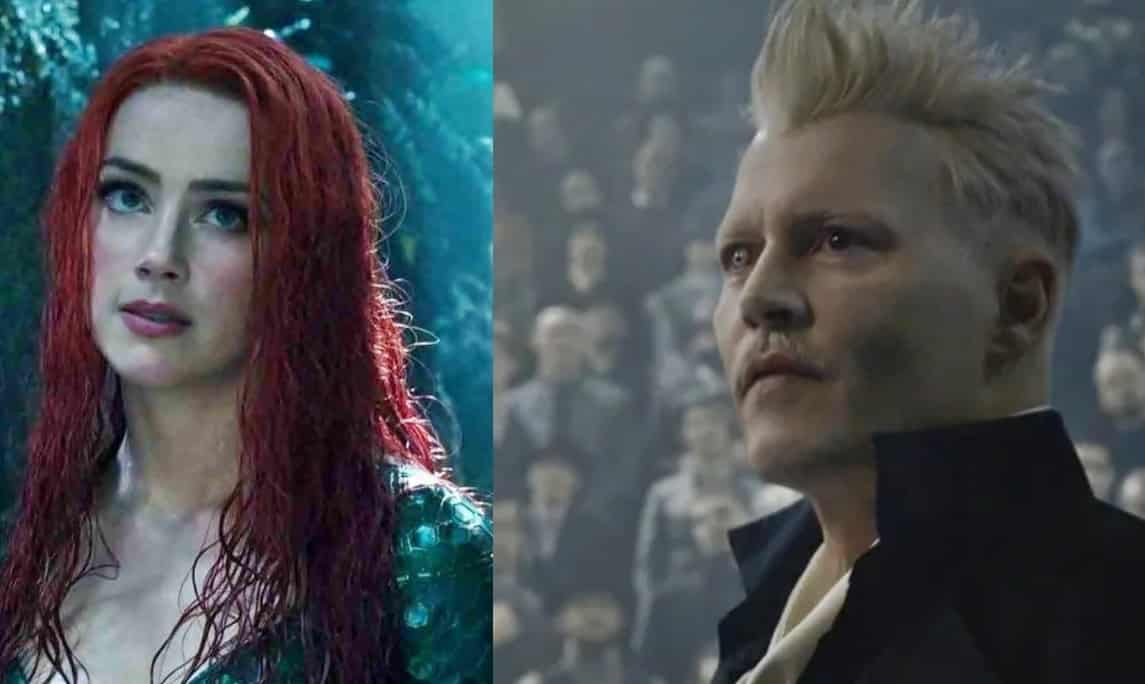 One of the biggest pop culture debacles in recent history is no doubt the legal issues surrounding actor Johnny Depp and his ex-wife actress Amber Heard. It’s been a fascinating series of issues, all of which started after the celebrity couple filed for divorce. Since then, they’ve each been accusing the other of acts of domestic abuse, among a multitude of other heinous acts. It’s been enough to rile up fans of the two celebrities, and many have started petitions to have Amber Heard removed from her role in Aquaman 2. Regardless, Warner Bros refused to take any action against Amber Heard. Interestingly, however, the studio did take action against Johnny Depp – forcing the actor to resign from Fantastic Beasts 3. It’s a surprising response and one that has fans, all those who’ve petitioned against Amber Heard, upset enough to now boycott Aquaman 2.

Although it’s unknown if Warner Bros will actually listen to these complaints any more than they did the petitions made against Amber Heard, fans feel it’s the right thing to do. Especially considering Amber Heard has been a part of many of the same issues that have allegedly plagued Johnny Depp throughout their allegations. Many fans feel that she really is guilty of domestic abuse against Johnny Depp, and don’t think she should keep her job on the upcoming blockbuster.

You can see for yourself below some of the responses via Twitter that fans have had over the whole ordeal. And as stated, when you consider the issues that have been surrounding both stars, if Warner Bros is willing to force Johnny Depp to resign – it would seem fair to have Amber Heard go through at least some type of repercussion as well.

Seriously @wbpictures If Depp needs to go, so does Heard. You're making it too easy to not see your products. This is the time you need all the support you can get. #JusticeForJohnnyDepp #BoycottAquaman2

Fuck @realamberheard for being a waste of space and fuck @wbpictures for not using your fucking eyes. #boycottamberheard #BoycottAquaman2 #boycottfantasticbeasts3

Unfortunately, it seems especially bad for Warner Bros since both Aquaman 2 and Fantastic Beasts 3 are massive tentpole projects for the studio. As they continue to potentially lose fan support for the projects, and as whatever other drama might arise as a result, it’ll be interesting to see how Warner Bros will react – assuming they do at all. In the meantime, we’ll just have to wait and see how this Aquaman 2 boycott develops.