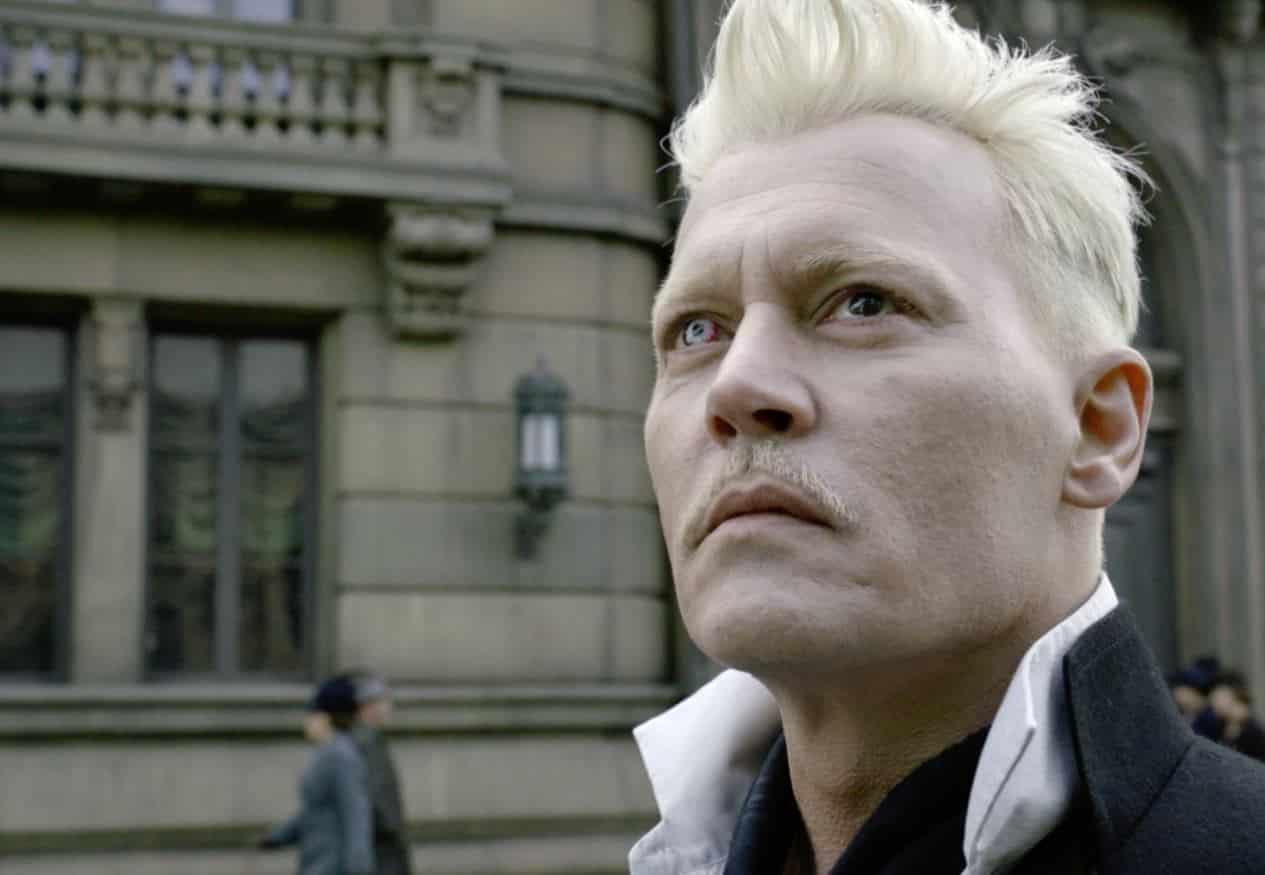 After a lengthy series of developments, the announcement was made that actor Johnny Depp lost his libel case against The Sun. As a result, many fans have been voicing their support on social media, spreading hashtags like “#JohnnyDeppIsInnocent” and “#JusticeForJohnnyDepp” on Twitter. If you’re unfamilar with the story, Johnny Depp was called a “wife beater” in a 2018 article featured by The Sun. Because Johnny Depp lost the libel case, however, the judge has apparently ruled in favor of the article published by The Sun. Obviously many fans of Johnny Depp were upset by this ruling, and gave messages of support and disapproval for the judge’s ruling. However, some fans are going to be saddened today to learn that Warner Brothers has asked the actor to step down from his role in the Fantastic Beasts franchise – and he’s agreed to do it.

“In light of recent events, I would like to make the following short statement.

Firstly I’d like to thank everybody who has gifted me with their support and loyalty. I have been humbled and moved by your many messages of love and concern, particularly over the last few days.

Secondly, I wish to let you know that I have been asked to resign by Warner Bros. from my role as Grindelwald in Fantastic Beasts and I have respected that and agreed to that request.

Finally I wish to say this, The surreal judgement of the court in the UK will not change my fight to tell the truth and I confirm that I plan to appeal.

My resolve remains strong and I intend to prove that the allegations against me are false. My life and career will not be defined by this moment in time.

“Johnny Depp will depart the ‘Fantastic Beasts’ franchise. We thank Johnny for his work on the films to date. Fantastic Beasts 3’ is currently in production, and the role of Gellert Grindelwald will be recast. The film will debut in theaters worldwide in the summer of 2022.”

Judge Andrew Nicol, who made the recent court ruling, decided on the verdict after declaring that 12 of the 14 alleged incidents of domestic violence against Amber Heard occurred, via The Guardian.

What’s more, The Sun quoted Judge Andrew Nicol as having stated the following on his decision:

“Although he has proved the necessary elements of his cause of action in libel, the defendants have shown that what they published in the meaning which I have held the words to bear was substantially true,” the judge was quoted by The Sun as saying.

“I have reached these conclusions having examined in detail the 14 incidents on which the defendants rely, as well as the over-arching considerations which the claimant submitted I should take into account,” he continued.

But the legal side of things might not end so swiftly. In fact, fans that have been calling for justice might be pleased to know that Johnny Depp’s lawyer has confirmed Depp intends to appeal the ruling. As some of you may already know, Heard was caught on tape admitting to physically abusing against Johnny Depp, and even went as far as implying that no one would believe the actor if he were to publicly say something about it.

Jenny Afia of Schillings, the law firm that represented Depp in the case, found the judge’s decision “as perverse as it is bewildering.” She further stated that the judge disregarded counter-evidence from police officers, medical practitioners and other unchallenged witnesses.

“All of this was overlooked. The judgment is so flawed that it would be ridiculous for Mr Depp not to appeal this decision,” she said, according to The Guardian.

It looks like the debacle between Johnny Depp, Amber Heard, and those caught in the crossfire such as The Sun is still far from over.