Loch Ness Monster May Have Been Spotted On Sonar Images 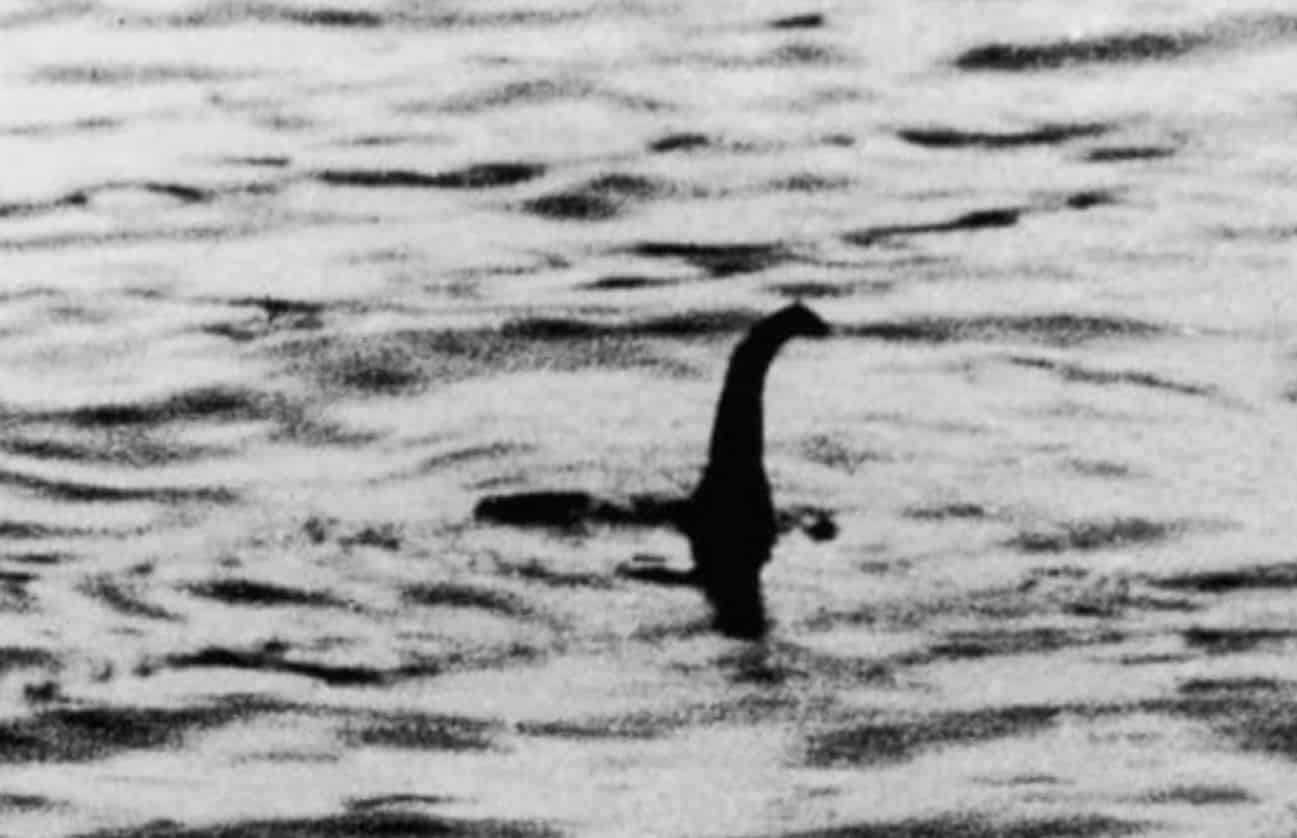 As technology continues to grow and dominate the world, it becomes more difficult by the day to believe in traditional cryptids like the classic Loch Ness Monster. After all, why hasn’t such a beast been sighted already? On the other hand, these same modern resources also make it easier to capture evidence of strange occurrences. For example, some researchers are becoming increasingly perplexed over some recent findings at Loch Ness. These findings began after Cruise Loch Ness discovered something massive on their sonar equipment. They found something that was at least 30 feet long at a depth of more than 500 feet. What’s more, it lasted for a full ten seconds before it finally disappeared. Then, a few weeks later, a similar sighting also occurred. As such, it’s easy to consider the possibility that just maybe these bizarre sonar readings could have discovered some unknown creature or monster swimming near the bottom of Loch Ness.

As explained by Cruise Loch Ness director Ronald Mackenzie who spoke about the sonar readings with the Daily Record:

“It was right in the middle of the loch at about 170m (558ft) down. It was big – at least 10m (33ft). The contact lasted 10 seconds while we passed over,” Ronald Mackenzie stated. “I’ve been on the loch since I was 16 years old and I have never seen anything like it. We have real state-of-the-art sonar on the new boat. It doesn’t lie. It captures what’s there.”

He further mentioned that he does believe there’s something in Loch Ness that we haven’t fully discovered.

“I believe there’s something in the loch that nobody knows what it is, be it a big eel or a sturgeon or a big fish of some sort – or even Nessie.”

After this incident, only a few weeks later, Mackenzie made yet another sonar discovery with a similar sighting. And thus researches are completely perplexed by the situation. As stated by sonar expert Craig Wallace who spoke with The Inverness Courier:

“These fascinating images are genuine and unexplained contacts that would merit further investigation of the loch by more sophisticated sonar,” Wallace explained.

These sonar images are most definitely a fascinating new series of discoveries, especially for those who’ve been hoping to see more potential evidence that there could be some kind of Loch Ness Monster.