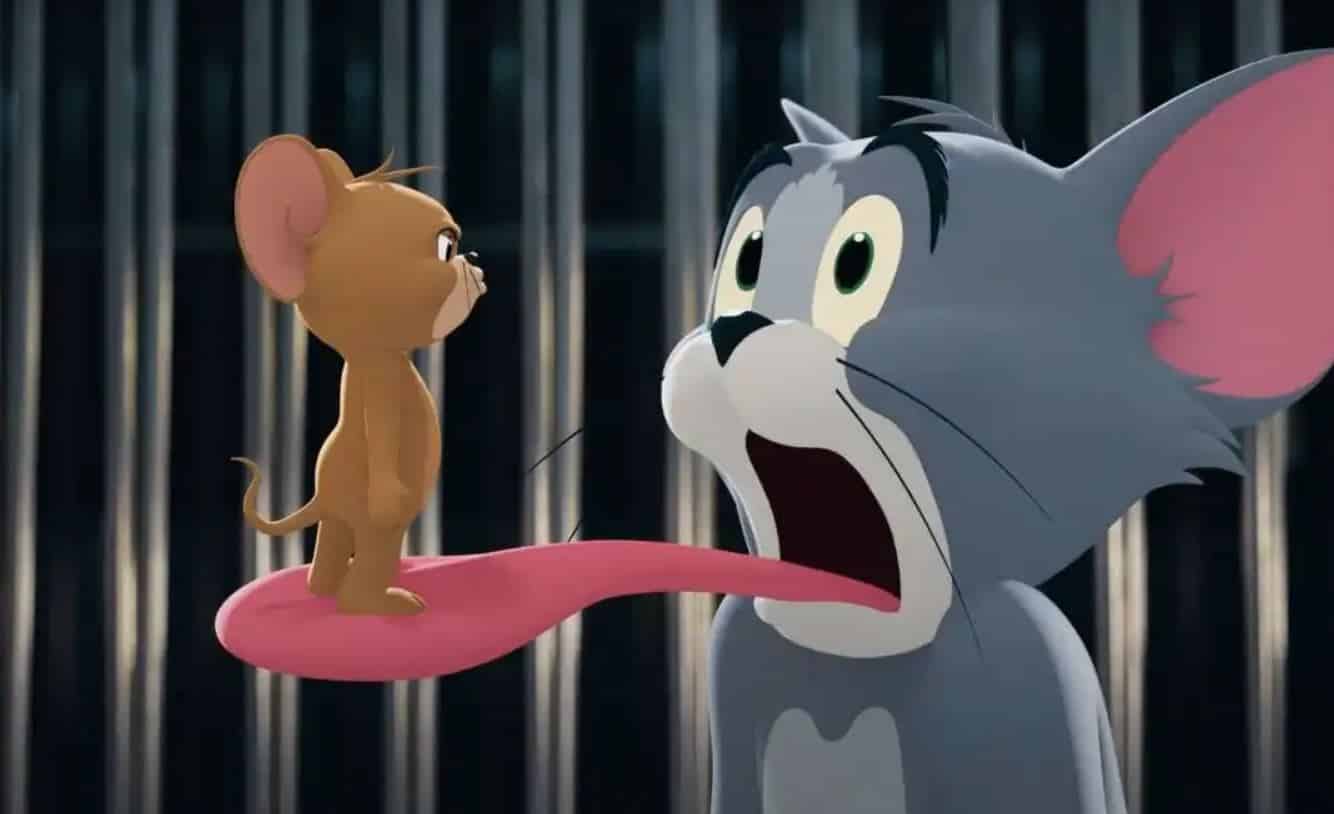 Tom and Jerry are back in a brand new live-action movie – one that actually looks like it could be a lot of fun. Some of you may remember the last time a theatrical movie was made for Tom and Jerry back in the 90’s (Tom and Jerry: The Movie) – and it actually made the iconic cat and mouse duo talk, which was just weird – to put it lightly. It looks like this one won’t follow those mistakes (who would?) and will be similar in style to some of the other cartoon CGI movies that we’ve seen released in recent years.

One of the most beloved rivalries in history is reignited when Jerry moves into New York City’s finest hotel on the eve of “the wedding of the century,” forcing the event’s desperate planner to hire Tom to get rid of him, in director Tim Story’s “Tom & Jerry.” The ensuing cat and mouse battle threatens to destroy her career, the wedding and possibly the hotel itself. But soon, an even bigger problem arises: a diabolically ambitious staffer conspiring against all three of them.

An eye-popping blend of classic animation and live action, Tom and Jerry’s new big-screen adventure stakes new ground for the iconic characters and forces them to do the unthinkable… work together to save the day.

Tom and Jerry will be released March 5th, 2021 and has officially been rated PG for cartoon violence, rude humor and brief language.

Tags: Tom And JerryWB
No Result
View All Result
ADVERTISEMENT