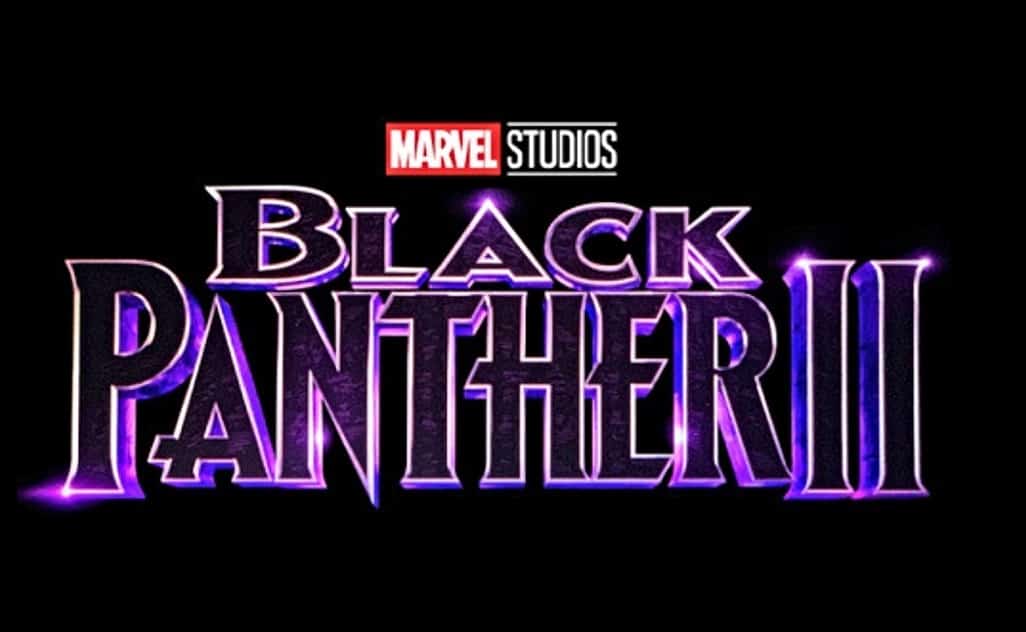 One of the biggest heartaches from 2020 has been the sudden and unexpecting passing of Chadwick Boseman. The 43-year-old star of Black Panther succumbed to cancer that he had been secretly fighting for four years. This is not only a great loss to Hollywood and the world as a whole, it also leaves a big question mark on the Marvel Cinematic Universe. Black Panther quickly became a seminal character to the MCU and a powerful role model for the African American community. So, how will Marvel handle Black Panther 2? It looks like they figured something out, as the film is set to begin production in July of 2021.

The Hollywood Reporter has announced that director Ryan Coogler and his team will begin principal photography next summer. This news suggests that Coogler, along with Kevin Feige and Marvel Studios, have come up with a new plan for the script for the sequel. Black Panther 2 will obviously have to answer the question, “Where is T’Challa?”, and it would seem they may have figured out how. Though rumors stated that they would use a body double and CGI Boseman’s face into the film, studio executive Victoria Alonso has confirmed that this will not happen at all.

The THR article reveals that Tenoch Huerta is in talks to play the film’s villain, and hints at a bigger role for Letitia Wright:

Mexican actor Tenoch Huerta, who was one of the stars of Netflix’s Narcos: Mexico, is in talks to play one of the antagonists, sources tell THR. Letitia Wright, Lupita Nyong’o, Winston Duke and Angela Bassett are expected to return for the new feature, with some saying Wright’s character may take on a more prominent role.

It still hits hard losing such a good man in Boseman. It wasn’t just his incredible acting skills. He was a true humanitarian and activist that strived to make the world a better place, even as he struggled with his illness in private. Kevin Feige and Ryan Coogler both loved Boseman and understand the impact he had on us all, so I am certain they will handle this responsibility of honoring him as well as properly explaining the shift in the film with care and prestige. Rest in power, Chadwick Boseman, you will be remembered fondly. Wakanda forever.

What are your thoughts on Marvel moving forward with Black Panther 2? Let us know in the comments below!