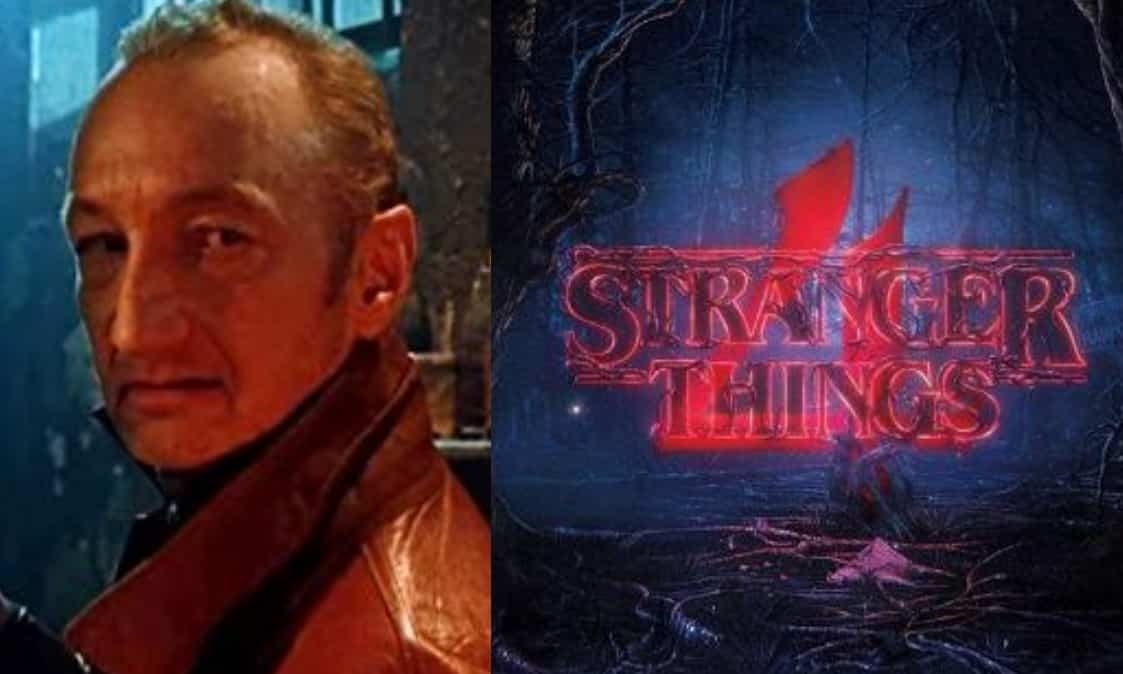 Stranger Things has been a true tour de force for Netflix ever since it premiered on the streaming service. The monster series based in the 80’s has developed its own geek culture that has swept every aspect of society. As the series enters production for its fourth season, many people are wondering where will the series will go from here. Well, thanks to a new casting update, they look to be taking a whole new turn, with eight new cast members, including Freddy Krueger himself, Robert Englund!

80’s horror icon, Robert Englund, has joined the cast as a Season 4 regular. He is not playing Krueger, of course, but he will be playing a convicted murderer. A quick run-down of the new cast members:

Englund is Victor Creel, a disturbed and intimidating man who is imprisoned in a psychiatric hospital for a gruesome murder in the 1950s. Joining Englund on the cast is Jamie Campbell Bower, another series regular, playing Peter Ballard, a caring man who works as an orderly at a psychiatric hospital. Tired of the brutality he witnesses day after day, will Peter finally take a stand? Eduardo Franco is cast as Argyle, Jonathan’s new best friend, a fun-loving stoner who proudly delivers delicious pizza pies for Surfer Boy Pizza. Joseph Quinn is Eddie Munson, an audacious 80’s metalhead who runs The Hellfire Club, Hawkins High’s official D&D club. Hated by those who don’t understand him, and beloved by those who do, Eddie will find himself at the terrifying epicenter of this season’s mystery. Also joining the cast is Sherman Augustus, Mason Dye, Nikola Djuricko, and Tom Wlaschiha.

While it may not be another A Nightmare on Elm Street for Englund, or even a Freddy Krueger cameo like on The Goldbergs, getting a psychotic and murderous Robert in an 80’s setting will definitely give fans nostalgia feels for sure. Hopefully, as the world tries to get back to some semblance of normal and the show gets ready for production, we will get some more insight on the 4th season of Stranger Things.

Are you excited to see Robert Englund in Season for of Stranger Things? Let us know in the comments below!